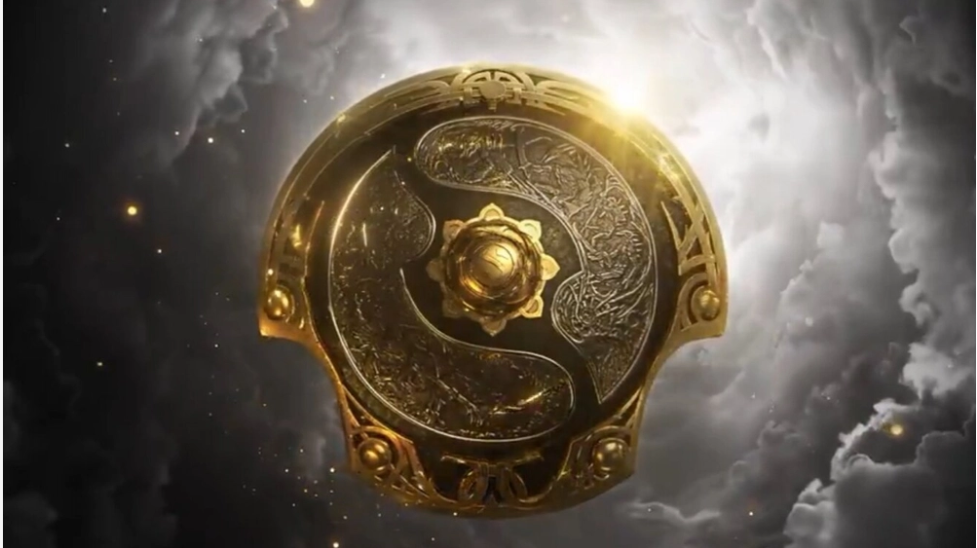 Money is not everything, but it is a commonly used unit of measurement for a wide variety of different things. The amount of an esport’s yearly prize pool, for instance, might provide you some indication about both the popularity of an esport and the health of its respective competitive environment. Again, the year 2021 was a crazy one for competitive gaming, just as it was for many other sports as well. The majority of arenas were unoccupied during the event, and it wasn’t until the latter part of the year that event organisers were able to successfully fill stadiums once again. However, the bags that contained the reward money were as full as they had ever been. But in 2021, which esport doled out the most cash to its competitors than any other? 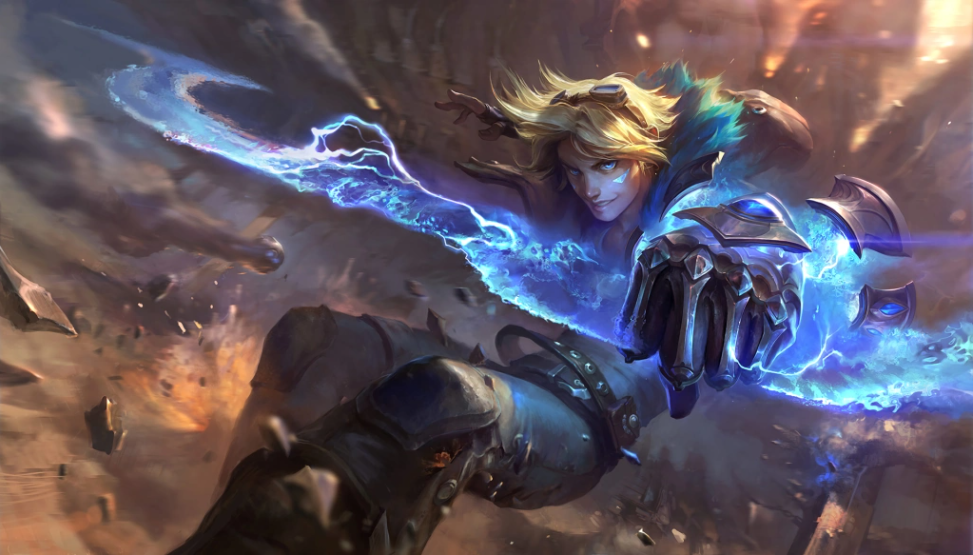 You are probably considering at this point that you must have read that sentence incorrectly. Where does League of Legends (LoL) fit into the rankings? The game’s creator has sufficient funding to produce an anime for Netflix. Riot Games, on the other hand, adheres to a philosophy that is rather distinct from that of the majority of the other companies on this list. Despite the fact that League of Legends is one of the most popular esports titles in the world, the amount of prize money is really rather low. The “mere” sum of around half a million dollars was given to the team who ended up winning the global championship, Edward Gaming.

In exchange, the professionals that play and compete in the MOBA title get hefty pay from their respective teams, which in turn may ensure their own revenue through the game’s leagues. Riot Games’ goal is to create a community that is as robust and supportive of its players, teams, and organisations as is humanly feasible. Prize pools that are only high for a few few top teams and leave nothing for the others are harmful for a scene in the long term. Million-dollar reward pools usually make the headlines, but prize pools that are only high for a select few top teams leave nothing for the rest. At least, this is the hypothesis that Riot Games is operating on. 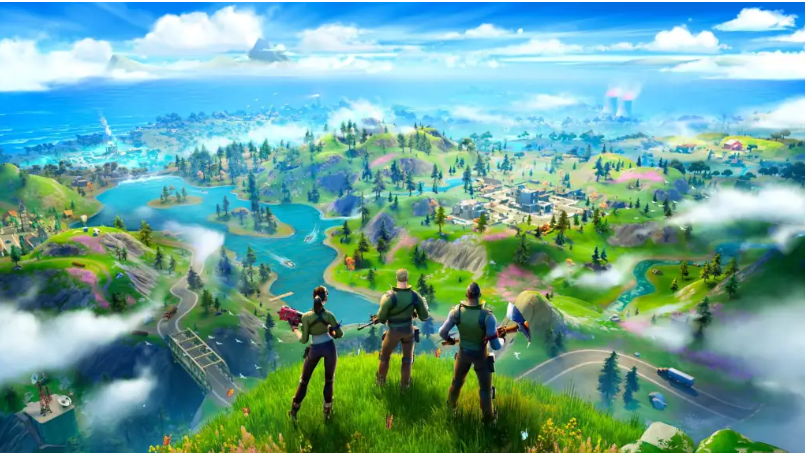 A number of publishers see esports mainly as a method of advertising their products. In the case of Fortnite, the game itself serves as the primary marketing vehicle, and Epic Games does not place esports particularly high on its list of priorities. The developer began awarding respectable prize money in 2021, despite the fact that this sum appears insignificant when compared to the sheer magnitude of Fortnite. Additionally, the developer has repeatedly tied the major competitions of the game’s esports scene into the larger structure of the title by providing similar virtual public viewing events to digital concerts by popular artists.

Epic Games is consciously transitioning the title away from being a game and toward becoming its own platform as it develops further. It is true that esports do have a section somewhere on this monstrosity, but it is abundantly clear that the focus is not on the competitive aspect. This distinguishes Fortnite from the rest of the games on this list and gives the impression that the game’s esports scene is merely some unimportant, tagged-on thing, one of many small gears in a large machine designed to attract attention. Esports is only one of several trends that Epic Games monitors while developing Fortnite, and the company is checking it off its list. When compared to providing and expanding competitive structures, ensuring that weapons for high-level games are balanced, and making sure that matches become more viewer-friendly, the most recent superhero crossover event, in which users can buy a virtual costume, is simply far more relevant to the publisher, as well as the game’s fanbase. That does not in any way diminish the enjoyment, but it also does not go down very well with die-hard fans. 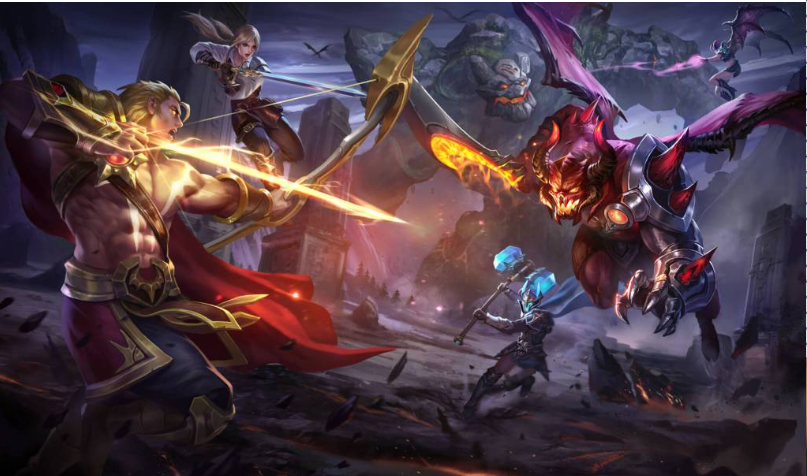 It’s likely that Arena of Valor (AoV) is the only one on our list that you’re not familiar with; in truth, the game isn’t all that well-known or even extremely popular in the Western world. AoV is a multiplayer online battle arena game (MOBA), much like League of Legends, however it can be played on mobile devices and the Nintendo Switch. The game has a significant following in East Asia, particularly in China and Taiwan, which are its two most important markets. TiMi, the inventor of Pokémon UNITE, which was launched all over the globe in 2021 and was based on the same premise, was the one who produced this game.

Because of its enormous following in Asia, Arena of Valor (AoV) has already participated in a number of pan-Asian sports championships as a showcase discipline for esports, and in 2023, it will be present at the Asian Indoor and Martial Arts Games performing the same function. It should be noted that the roughly $12 million in prize money from this year is only a temporary peak: in 2022, AoV’s world championship will be merged with that of Honor of Kings, the original Chinese version of this international offshoot, and this will nearly double the amount of prize money awarded each year. The experts ought to be happy about it. 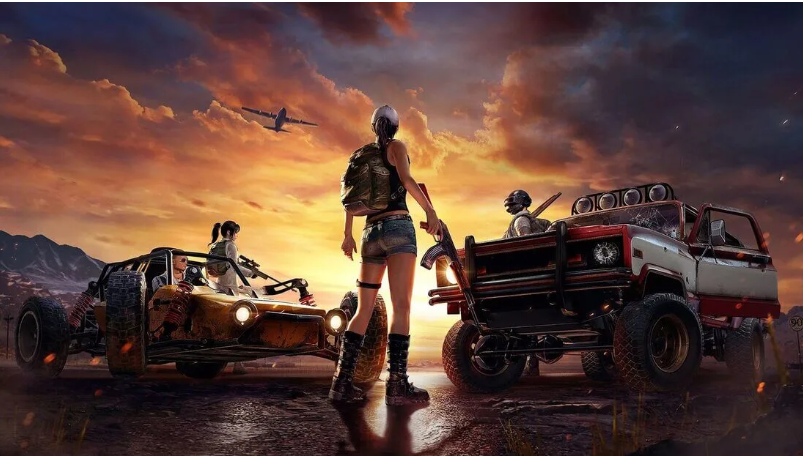 The video game that was responsible for starting the frenzy that has since engulfed the battle royale subgenre is still very highly liked by players all over the globe and already has a thriving competitive esports community. In a great number of Asian nations, the mobile edition of PlayerUnknown’s Battlegrounds (PUBG) is one of the most popular applications overall. As a result of the political struggle that has been going on between India and China, the Indian government included PUBG Mobile on a list of Chinese applications that were forbidden to be imported last year. This sparked a significant amount of public controversy in India (Tencent was heavily involved in the game at the time, but it has since returned to app stores after some changes).

Although it was initially based on sole survival, the game’s competitive mode adds an interesting twist by sending quintets of allied players into the field. This means that the shooter follows the successful formula of CS:GO and the MOBA titles, even though the game’s original focus was on sole survival. 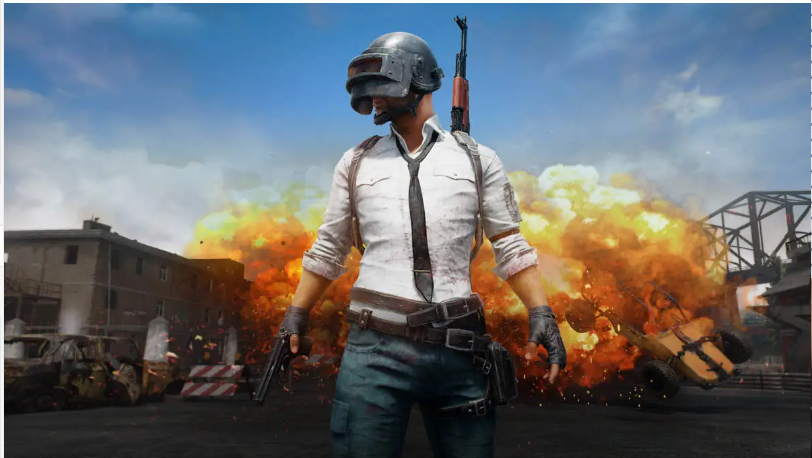 Yes, it’s another round of PlayerUnknown’s Battlegrounds, but this time it’s the original PC version, which was rebranded as PUBG: Battlegrounds earlier this year. Yes, it is a bit redundant since the acronym already has “Battlegrounds” in it; nonetheless, the change is intended to separate the original from the new PUBG: New State game (it’s new, fine), which premiered this year on mobile devices. In spite of widespread speculation that the PC version of PlayerUnknown’s Battlegrounds (PUBG) is on the verge of obsolescence, the game’s competitive scene continues to thrive and has even managed to outpace that of the mobile version in terms of prize money. Additionally, the original version of PUBG will become free-to-play on PC as of January 12, 2022.

Any large area may field the greatest team in the world on a good day, which is not a guarantee, considering South Korea’s lengthy domination in League of Legends or StarCraft, to mention a few of notable examples. PUBG also boasts one of the most international scenes in esports in terms of top teams.