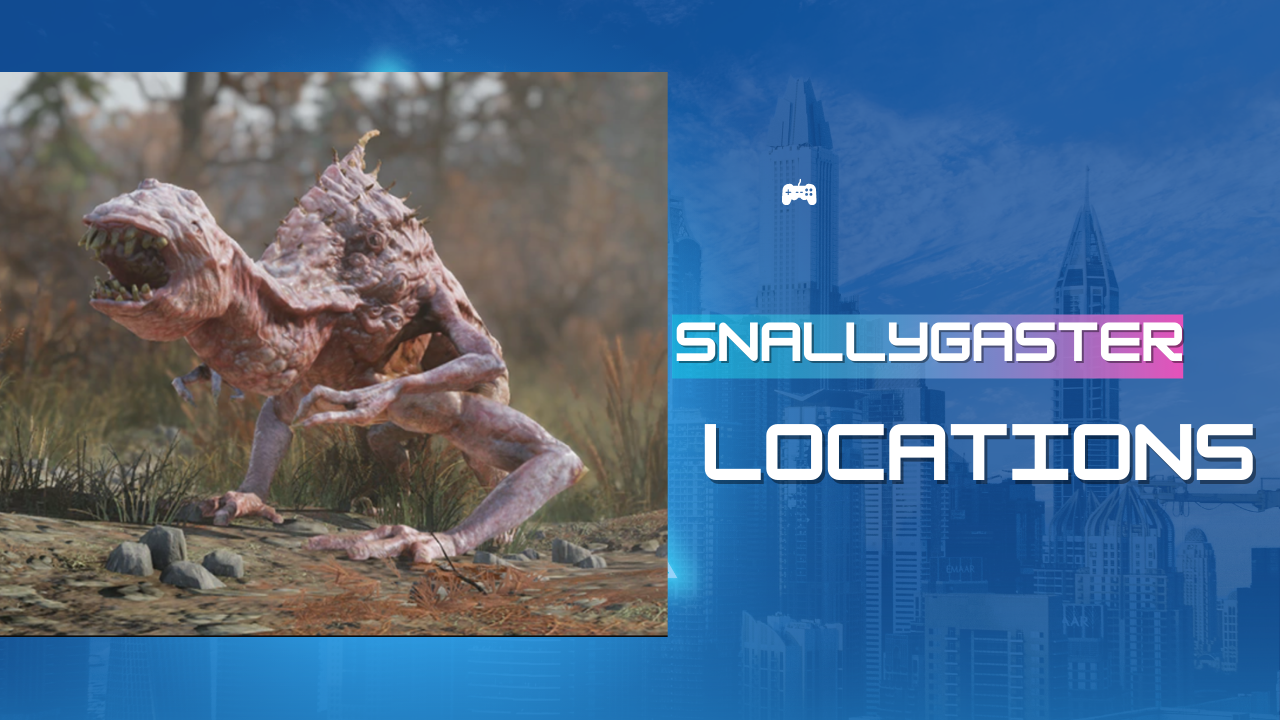 The Snallygaster is a legendary creature said to inhabit the mountains of Maryland, West Virginia and Pennsylvania. This cryptid has been described as a bird-like creature with a long beak and tentacles, as well as razor-sharp claws and teeth. Despite its fearsome appearance, the Snallygaster is said to be a timid creature, avoiding human contact whenever possible.

The Snallygaster is said to be a large, bird-like creature, with a long beak and tentacles. It is also said to have razor-sharp claws and teeth, as well as a set of wings that allow it to fly. The creature’s skin is said to be tough and scaly, providing it with protection from potential predators.

The Snallygaster is believed to inhabit the mountainous regions of Maryland, West Virginia, and Pennsylvania. It is said to be a timid creature, avoiding human contact whenever possible. The creature is also said to be nocturnal, making it difficult to spot during the day.

at ‘n Go, a location in the Savage Divide region of Appalachia. The location is a small shantytown set up by one Toxic Larry and is filled with exotic and borderline safe meats stored by the crazed animal-like mountain man from before the Great War.

After both the war and the outbreak of the Scorched Plague, snallygaster have been attracted to this location from the smell of spoiled meat.

Two Snallygaster can be found in the city of Charleston, specifically between the Hornwright Industrial Headquarters and the Charleston Capitol Building. Charleston was the pre-War capital of West Virginia and known for its political dissent and protests for workers’ rights.

The Six Snallygaster, can be found at the flooded trainyard. This location, located on the edge of the Cranberry Bog, was once owned by the New Appalachian Railroad and was plagued by earthquakes and erosion before the Great War.

Four Snallygaster, can be found spawning at the Kiddie Corner cabins in the Toxic Valley region of Appalachia. These cabins are a series of three wooden structures located southeast of Willard Corporate Housing. Keep an eye out for these fearsome beasts when exploring this area.