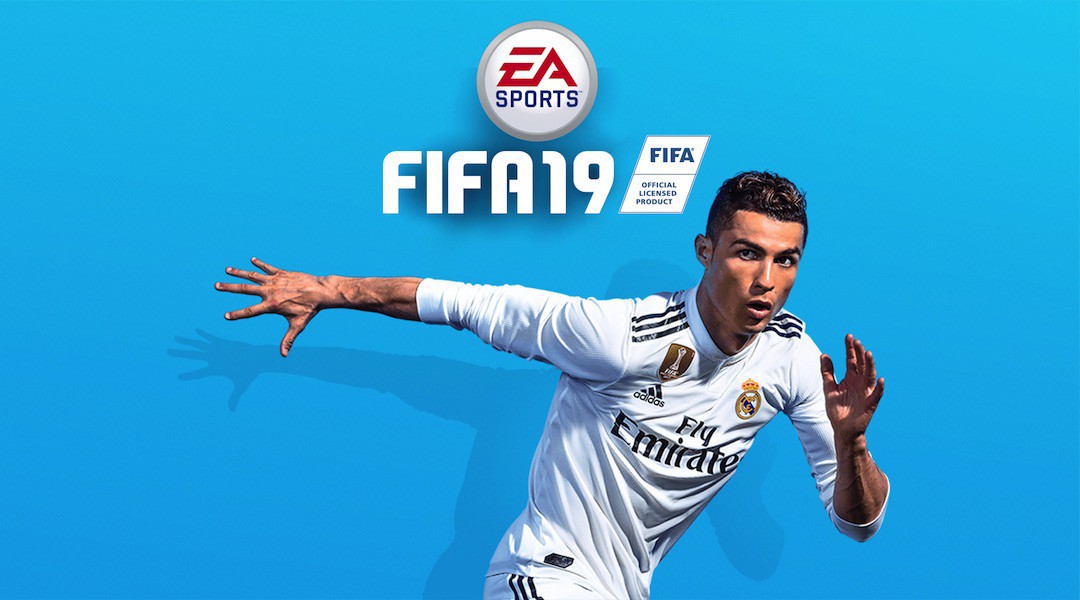 EA Sports is continuously updating FIFA 19 since it was launched on September 2018. Recently, the update was already launched for PC users last week, for PS4 and Xbox One users, FIFA 19 Update Version 1.06 will be released this week.

The patch brings some big changes to the game, such as “first-time finesse shots, and a change to the Elástico skill move.”