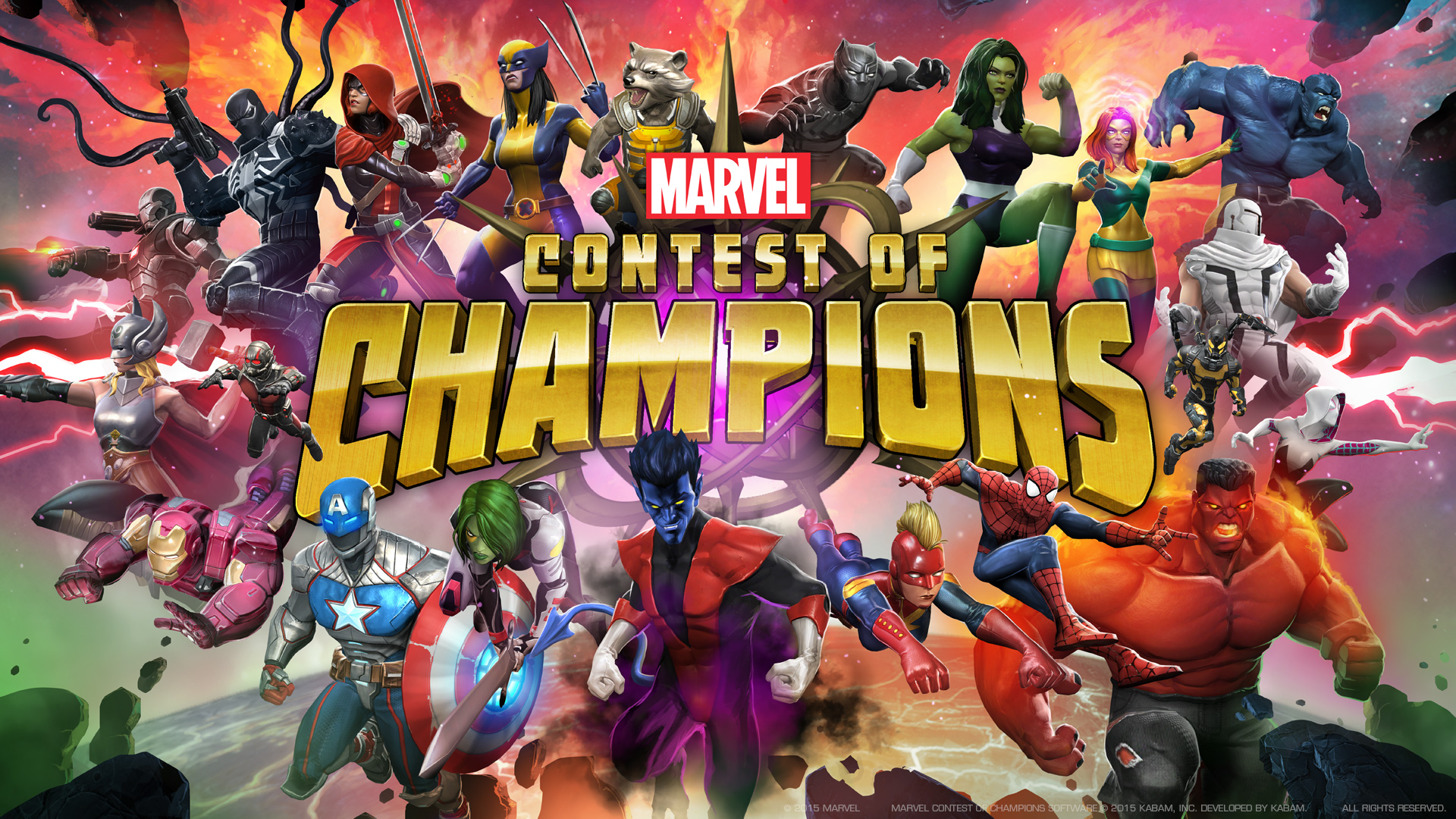 Marvel seems never want to miss any seconds to entertain the fans. Celebrating the 4th Anniversary of  Marvel Contest Of Champion, the team has released a new trailer which revealed some of the impressive statistics which the game has achieved, as you can watch below:

Marvel Contest of Champions is a mobile fighting game developed and published by Kabam. It was released on December 10, 2014, for iOS and Android. The game is on the list of the fighting games which primarily set in the Marvel Cinematic Universe.

Marvel Contest of Champions players will take the role as Summoners which given a task by The Collector to pit heroes from across the Marvel Universe against each other in combat. The game features Marvel heroes and villains from the Avengers, Thunderbolts, X-Men, Inhumans, Guardians of the Galaxy and more, including some Marvel Cinematic Universe versions of the characters. 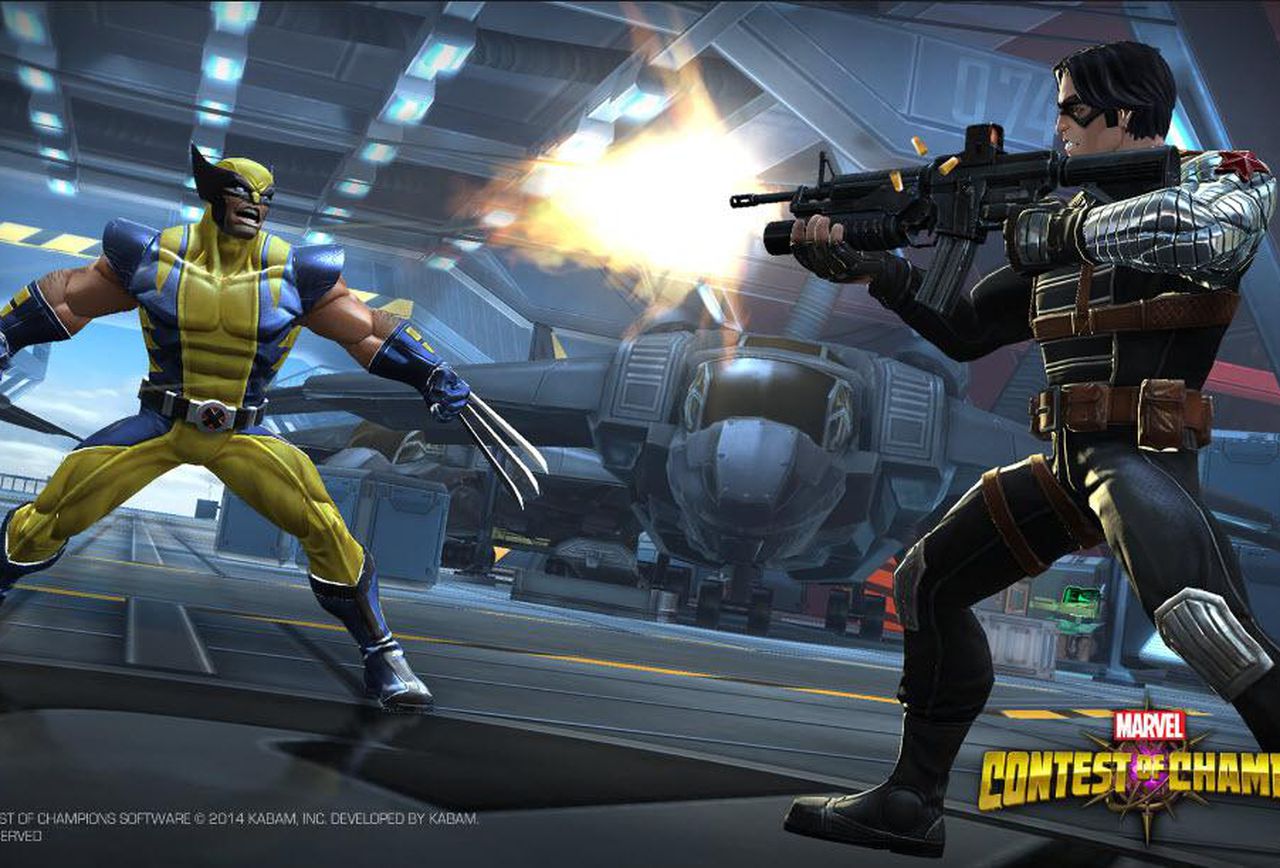 “Everyone on Team Marvel Games and Team Kabam are honored and thrilled that so many Summoners around the world have continued to dive into Marvel Contest of Champions their daily dose of action, adventure, intrigue and epic combat for four record-setting years.”

“We are constantly humbled and honored by both the dedication and passion of our players. Working on a game of this scale is never a simple thing, but knowing that we can provide fun and excitement for so many folks keeps us energized and ever-ready to do more. Thank YOU for making these four years so amazing!” 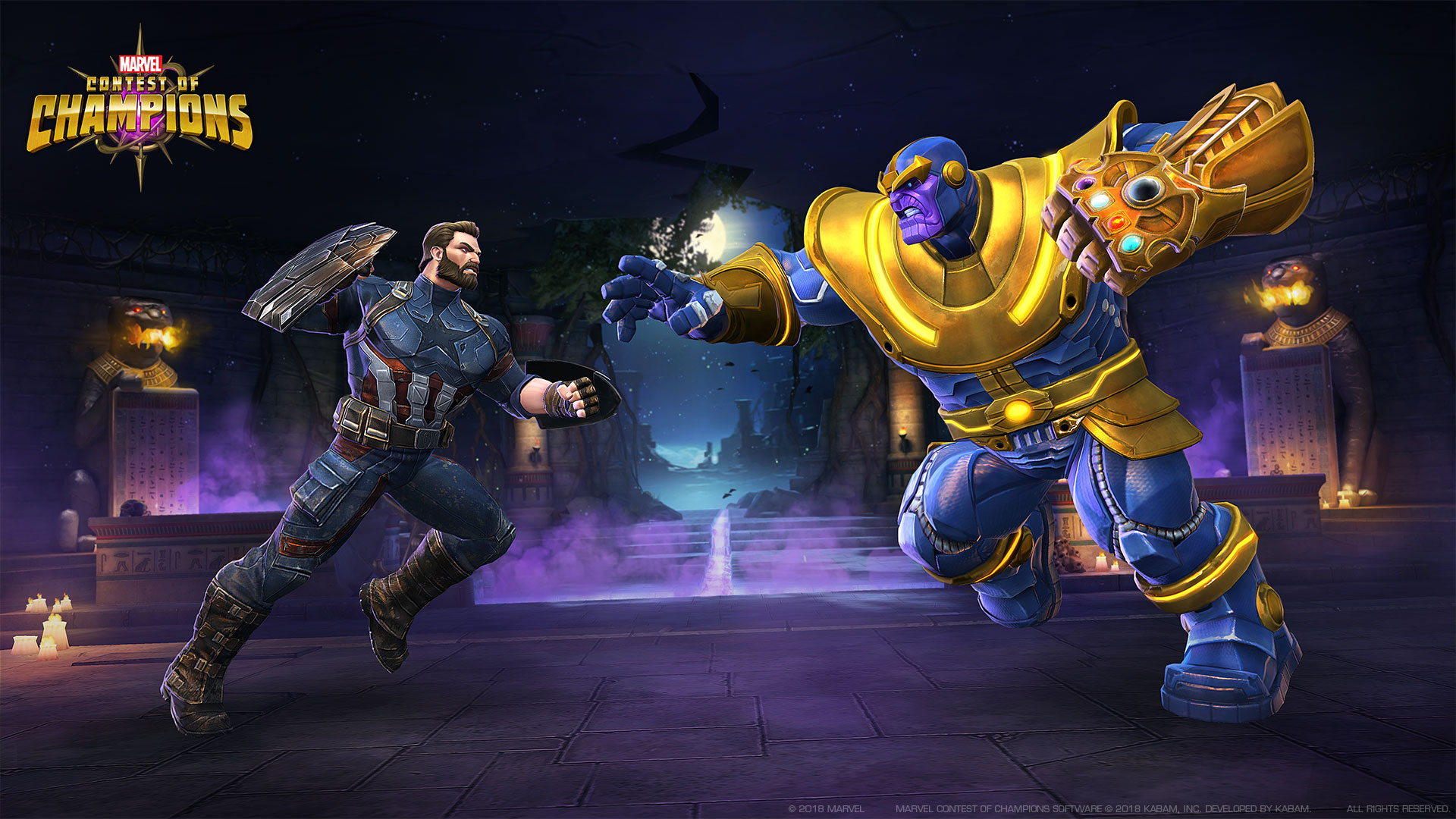 Marvel Contest of Champions currently available for Android and iOs.

FIFA 19 Update Version 1.06 Patch Notes For PC, PS4, And Xbox One Brings The Big Changes To The Game