As Halloween approaches, we’re all getting in the mood to be spooked – either by our own doing or by some help from our friends on the other side. If you’re new to this side of gaming (the horror side), welcome! As a form of initiation, you most certainly have to put your headphones on and sit in the dark to play these games to get the full experience.

We’ve curated a list of quality horror games for you to try out, because we feel the need to be afraid of something other than the real world. No mentions of games such as Outlast and Resident Evil here, because we know everyone’s probably tired of hearing about those games anyway. So, here we go! 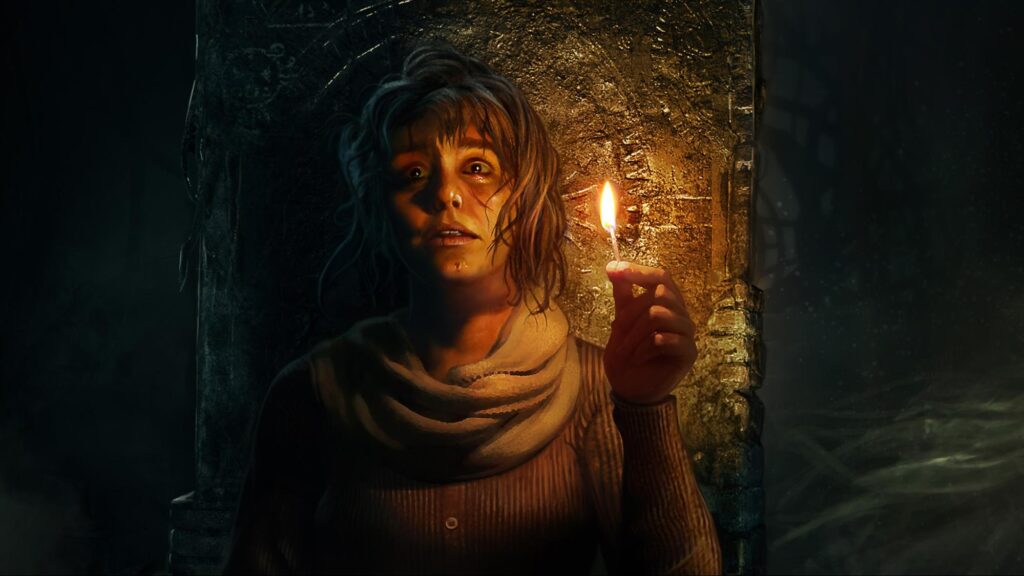 You’ve probably heard of Amnesia: The Dark Descent, and if you haven’t, then you might want to pick up a copy of that game before trying your hand on this one. You would either be scarred and never want to pick up another game from Frictional Games ever again, or scarred and can’t help but go back to the game several times to get a rush.

Amnesia: Rebirth was just newly released in time for Halloween for its long time horror fans. The story follows Tasi as she survived a plane crash in the desert and now must find her friends through the ancient tombs and caves. Players would have to use and find light sources as they go through the dimly lit game solving puzzles. There are also monsters and grotesque hallucinations that provide jumpscares when everything is completely dark and fear takes over Tasi.

As usual for a Frictional Games made game, there are no combat systems and all players can do is run and hide. Amnesia: Rebirth is now available on Windows and PlayStation 4. So remember to get your PlayStation Gift Cards ready, cause this game is definitely worth the hype! 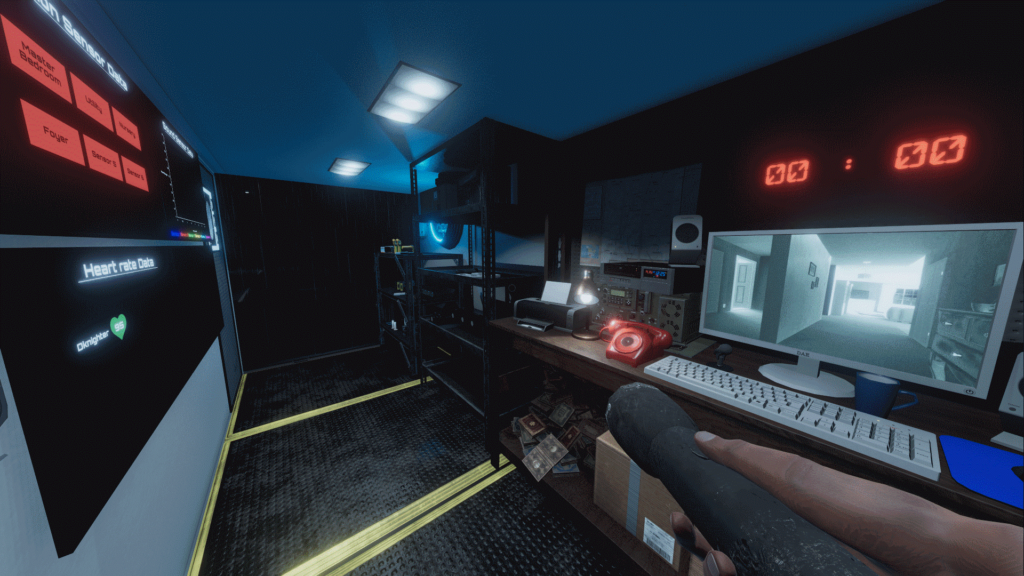 With big names like Pewdiepie, Markiplier and various other Twitch streamers playing the game, everyone has placed their eyes upon Phasmophobia. This is a recently released co-op game of up to four players on a somewhat serious paranormal investigation. The game easily switches from a simple fooling around joke with your friends situation to a terrifying survival horror show.

Players will navigate haunted farms, houses and even a school completely equipped with some state of the art paranormal investigating tools. The goal is to capture evidence of supernatural entities by luring them out of hiding through whatever means. This is where it gets fun, almost like a party game jest towards real life paranormal investigators as players can taunt ghosts, watch their friends get haunted through a live feed, even die and become a ghost that follows their own team around.

Get the hype? The game sounds like a really fun time with friends, excluding the spooky stuff. The game is currently only available on Windows, but we hope that it’s creators would bring it to other platforms soon! 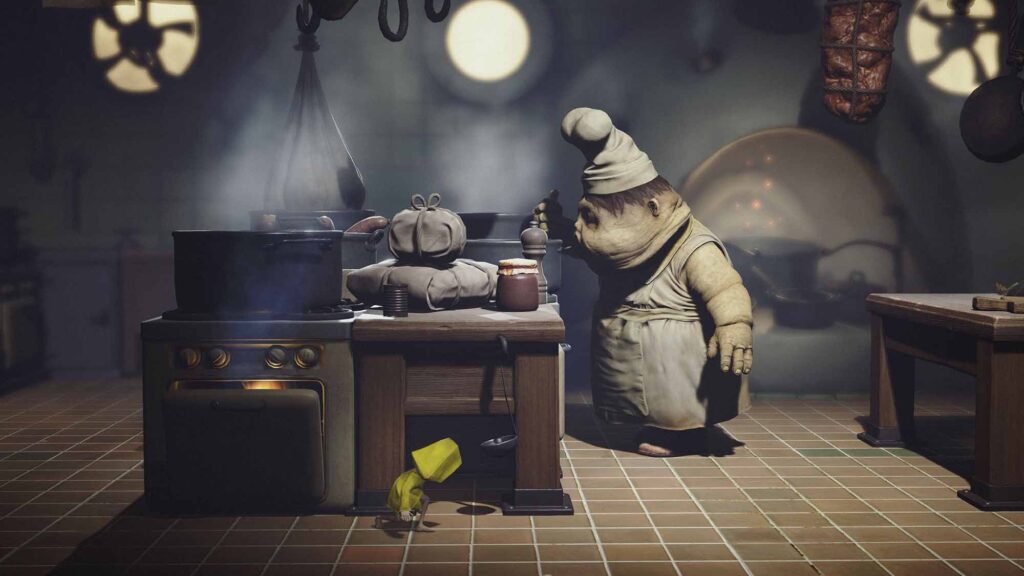 In anticipation for the release of Little Nightmares 2 arriving in February of 2021, you might as well grab a copy of the first game that started it all. This is also for the Tim Burton fans out there, this game is known to have Tim Burton-esque graphics with its dark and gloomy design. Not to mention that this game has received numerous awards for its sound design, graphics and visuals – you will be captivated.

Little Nightmares is a horror puzzle platformer that follows Six who is trapped in a remote location called the Maw, which is mostly underwater. Naturally, islands mostly submerged underwater would be home to questionable creatures that are without a doubt hungry. Not to mention some creepy characters like a long armed, blind janitor and a mysterious Geisha-looking Lady that tries to kidnap players to be placed in cages for them to do unspeakable things to.

As players escape the hands of these creepy looking characters, they’ll wander through eerie looking environments and it seems that everyone is out to catch them and eat them. The game is out now on Microsoft Windows, PlayStation 4, Xbox One, Nintendo Switch and Stadia if you’re looking for something to make you feel on edge.

Minecraft Dungeons: A Perplexing and Sensational Role-Playing Game That Will Begging For More

5 Multiplayer Games Where You Can Hangout with Your Friends