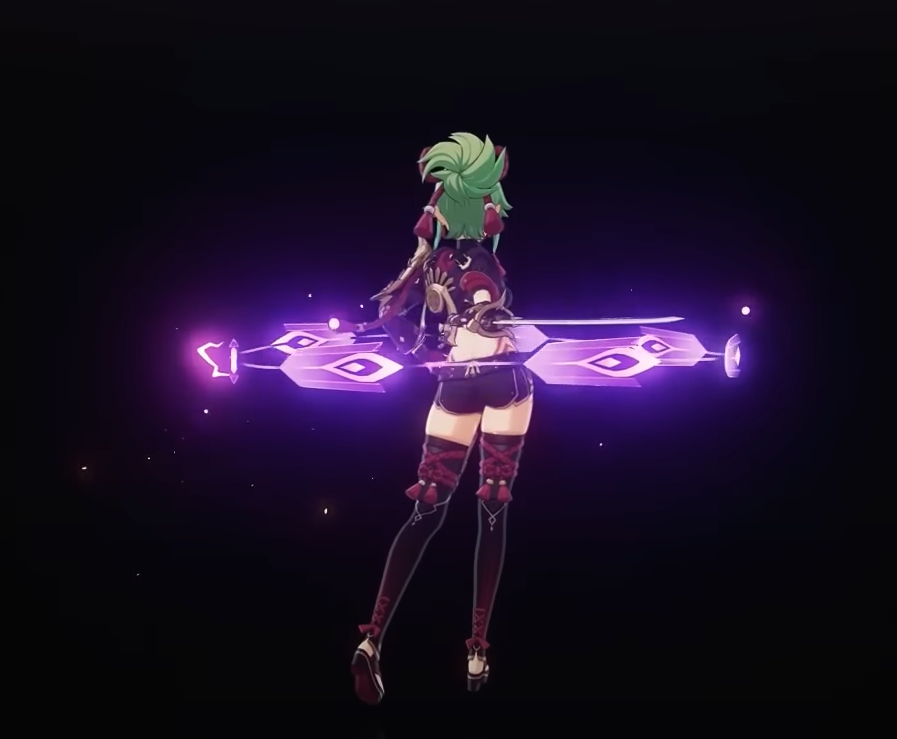 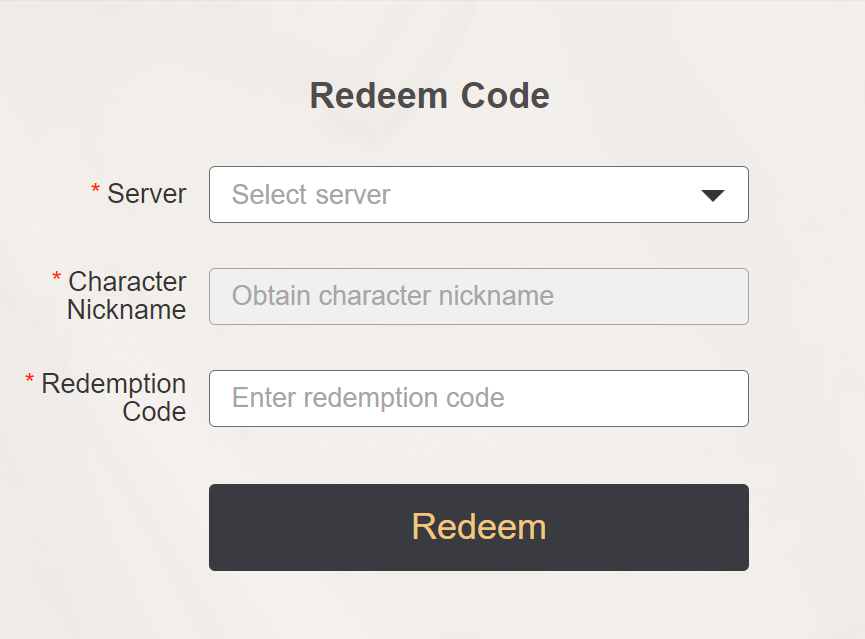 Things to Consider while Redeeming Codes in Genshin Impact.

First, log in to your account and make sure you have a character in the game and have linked your HoYoverse account in the User Center. Because if you don’t, you won’t be able to use the code.

You will receive the redeemed item via in-game mail after redeeming a coupon. Check your in-game mailbox to see whether it has arrived.

The redemption conditions and the validity term of the redemption code are important to keep in mind. Once a code has expired, it can no longer be used.

Redeeming a code is limited to one usage. There is a limit to how many times a character can redeem the same redemption code.

The redemption of a code cannot be reversed after it has been used. Before redeeming the code, verify that you are logged into the correct account.

Here are Some Tip to get more Primogems in Genshin Impact

We have concluded Genshin Impact Redeem Centre all details if there is anything you want to know more you can always reach us.

How to Detect the Best Online Casino Sites

How to Get Clothes in PUBG Xbox