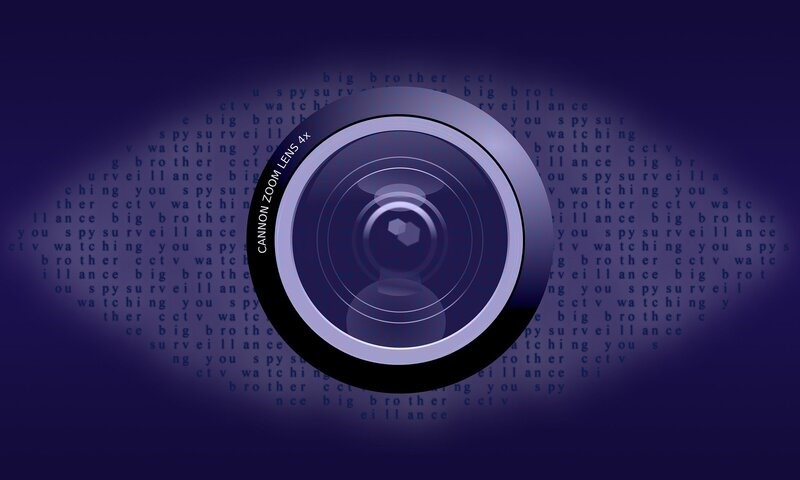 As cybercrime levels rise worldwide, different businesses, industries, and financial and government institutions are locking in new cybersecurity protective measures. In Canada, we have recently seen the federal government table a bill that would give the establishment more control over how private Canadian companies in the transportation, telecommunications, finance, and energy sectors respond to cyberattacks. Reports suggest the bill would allow these companies to improve and update their cybersecurity systems or face considerable penalties.

Likewise, a new cybersecurity research center opened this week at Abertay University in Dundee, Scotland. It’s the first of its kind in the country, and its opening comes as cyberattacks increase in Scotland. Based on figures in this recent BBC News article, there were over 400 cyberattacks in Scotland in 2020/21.

It’s reassuring that universities, conglomerate companies, and government institutions are starting to focus more of their efforts on protecting their businesses and customers from rising cybersecurity concerns. However, that doesn’t mean people’s online safety, privacy, and security are entirely in the hands of these establishments. Learning and implementing the technical aspects are one thing, but acquiring cybersecurity “soft skills” such as managing teams and effective communication take time to learn and develop. There are also good cybersecurity practices that people can implement in their day-to-day online life. Because of the increasing severity of cybercrime, we will look at some of these ways in more detail.

Passwords tend to be the only thing standing between someone’s details and the hackers trying to steal them. Unfortunately, even knowing this, people still use weak passwords. What’s even worse is that people use these poor passwords for multiple websites and accounts. This is a big red flag since cybercriminals can access almost all of someone’s personal and financial information if they correctly guess one password this person has used for other accounts.

A general rule of thumb is that people should never use their first name, last name, or date of birth in their passwords. Instead, create different passwords for different accounts composed of random letters, symbols, and numbers. These passwords should range between 12-15 characters in length.

Cybercrime doesn’t always apply to data and account breaches. Stalking and cyberbullying have also increased; preventing these things is just as important as creating strong passwords. For instance, did you know that whenever someone posts a photo on Instagram, there’s geolocation and metadata attached that tells people where they are and what time/day?

Fortunately, according to ExpressVPN’s 2022 infographic about posting with privacy, people can remove this data from their photos before posting, which is one of the main ways to ensure they are staying safe and private on social media. Additionally, it’s recommended that people don’t tag locations they frequent to prevent stalking. If someone really wants to share their location on Instagram or Facebook, it’s better to do this after they’ve left the place. 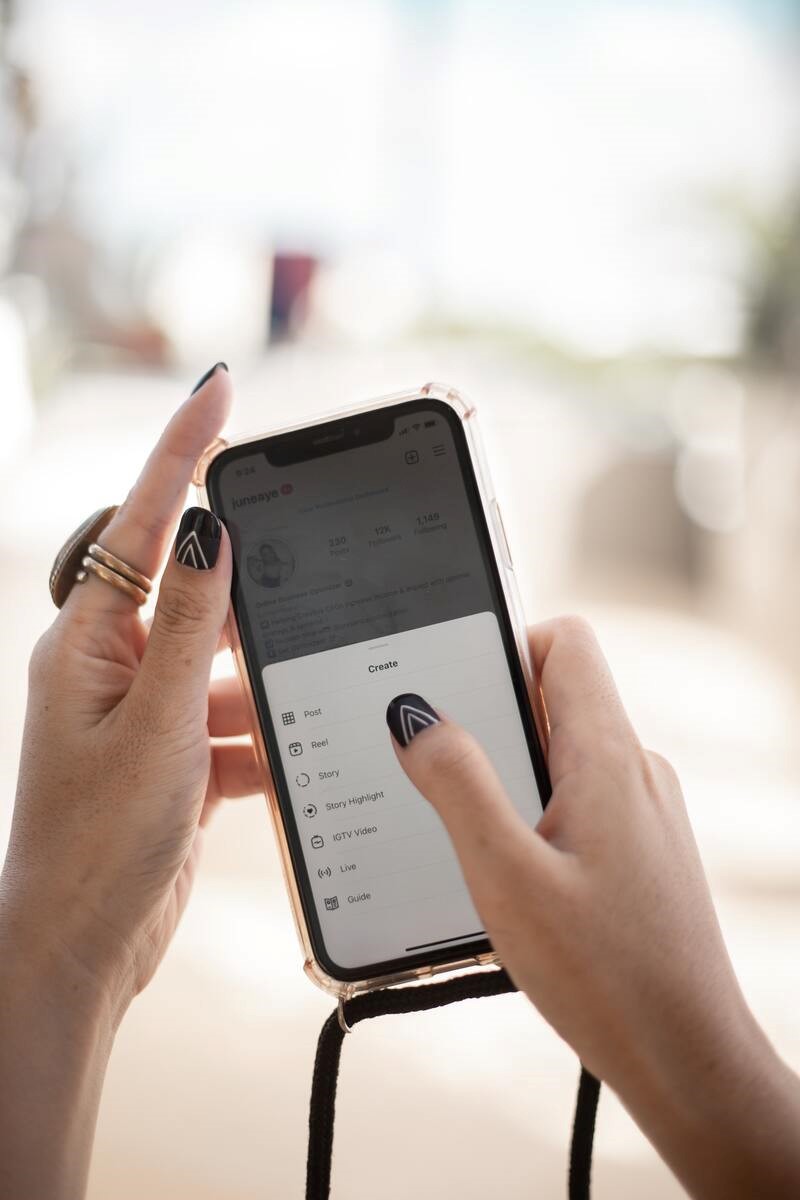 It can be a pain, but it’s crucial to update computer systems regularly since malfunctioning systems are easier targets for hackers. As we previously covered in a how-to article, that includes updating mobile devices like iPhones and Android. In the past, there have been several detrimental ransomware attacks that have targeted outdated operating systems, such as the 2017 Petya attack on Windows XP.

It was inevitable that because of the growing use of online platforms, cybersecurity issues would arise. Even though some statistics are alarming, businesses and government institutions are taking the necessary steps to reduce the problem. Fortunately, there are also measures that people can take in their day-to-day online lives to protect themselves from cybercriminals too, such as using strong passwords and removing metadata from their photos.

How to Turn Off Voice on PS5