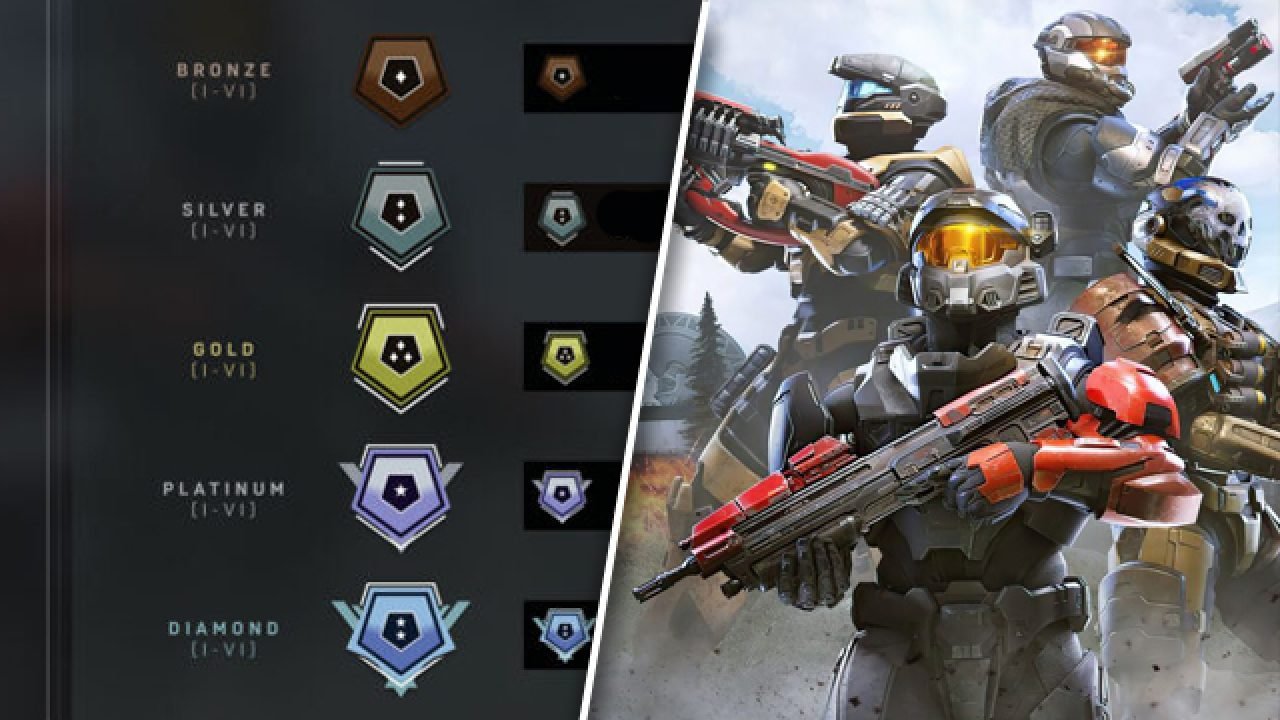 Do you adore shooting or have an interest in games that are based on firing and bullet stuff? Then we have got a special video game for you are known as Halo Infinite. This game has been developed by 343 Industries and the publishers are Xbox Game Studios. The latest installment released is marked the sixth one. This edition is the continuation of the older version that was based on the story of Master Chief.

Talking about modes of the game, both single-player and multiplayer mode has been added to this version. The good news for guys is that the multiplayer is free of cost and that is no more than a pleasurable moment. Playing multiplayer with paying a huge amount of dollars, isn’t that cool!

This game will be available in stores, whether online or physical, on the 8th of December 2021. So don’t forget to rush up and get your copy.

Well, calling Halo Infinite a legendary game won’t be a violation because for a long time it is ruling the hearts of gamers around the world. This edition is also an exception as its releasing on the 20th Anniversary of the franchise. An advance Happy Birthday!

The plot of the game is such that, when humanity diminishes and evilness rules out everywhere. The bad guys become dominant all around, then takes place the entry of Master Chief. Master Chief is the protagonist of Halo Infinite.

The Ranking System of Halo Infinite:

If you want to make Halo Infinite as competitive as possible, then you consider your success according to the rank you have got. Rank is the level where it shows the performance your player has got. After the completion of every segment, a rank is allotted and this allotment happens to the Specialists. Currently, Battlefield 2042 has about 10 Specialist players to make the game run.

From worst to best, we are allowed to look onto the ranks presented by the game.

Working of the Ranking System: 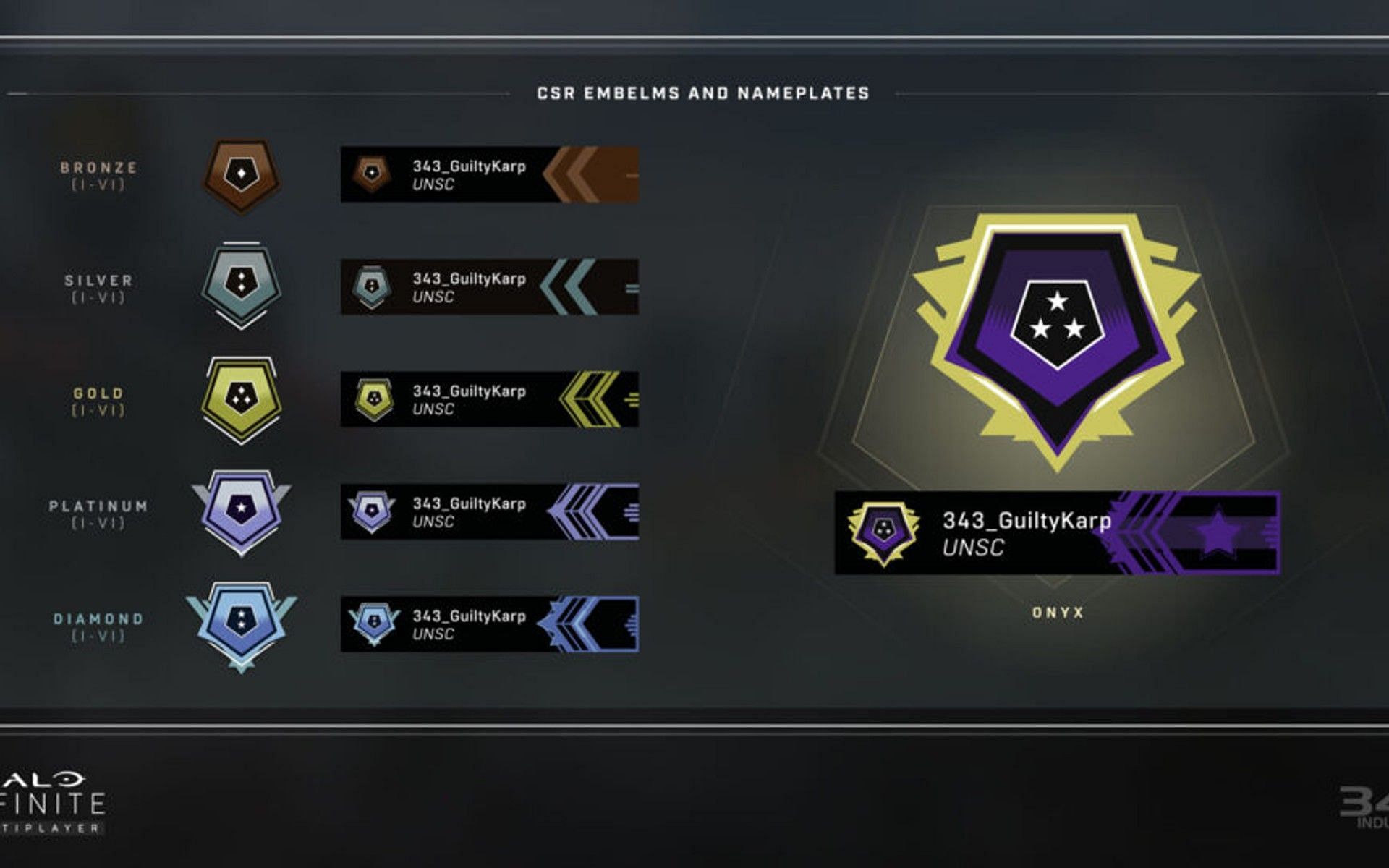 The existence of the Rank Arena in the game brings a lot of adventures. Well, this rank is given according to the way you perform. But there is a condition for the ranking system, which says the player should have at least played 10 matches in the game. These matches should be marked on the playlist you are working on. The starter player starts with a lower rank and brings an increase in his rank from time to time.

Composition of the Ranking System:

Consisting of high and low ranks, Halo Infinite has brought a revolution in the history of shooting-based games. There is a total of 31 ranks which are further categorized into six ranks. In going into detail, five out of six of the ranks have 6 tiers/ components and one is an exception having only one-tier.

Following are the six ranks in the specific order and their tiers:

Further, the tiers are divided according to the elaboration made by the experience of people who have played the game. The tiers are clearly described as:

Now we would discuss some Specialist and the tier they belong to:

This tier consists of

His class belongs to the Engineer category.

If this player is surrounded by bullets and bombs all around, he has the specialty of saving himself from these threats. He has got the DEPLOYABLE COVER. He also has the characteristics of leadership in him. Having these qualities make him perfect for combat.

She belongs to the Assault Class.

What’s so Special About Her?

As mentioned before she is a doubtless explosives expert. Boom and she is into bombs and blasts, as she knows how to save herself from these dangers. She is fearless and likes to take on challenges.

He belongs to the Assault class.

To grapple things. Yes, he can grapple up to surfaces and move objects to himself. He was a Nomad before this and later on became part of the Army of Canada.

She belongs to the Recon Class.

What’s so Special About Her?

Sporty by nature, and never consider herself a loser, very determinant. This active member of the tier has an origin in Korea.

He belongs to the Recon Class.

A talented cyber specialist and can help dislocate all servers connected. He is far more ahead in the field of software technology. He can perform hacking on his fingertips.

Improvement of Your Rank:

Developers of the game have made tremendous features here in this game. The not-to-forget feature is that you cannot make predictions of what happens next. So you have to experience everything yourself. If you have the power of fulfilling the required expectations, then your rank goes up instantly. One thing to notice, that the performance of your entire team can affect your rank. If it is in a positive sense or a negative one.

Looking forward to the final and most desirable level or may we say rank is the Onyx. It has a single tier. Hence, being a specialist is a key to attaining such an ultimate level. By playing this game, every person would have dreamed of reaching this final level and unlocking many effects and features for our convenience.

Last but not the least, we would conclude this content as the ranking system of Halo Infinite needs to be in mind before opting for the game. Having a complete area of information is good and gives better results.

Respawn the Ender Dragon in Minecraft – How to