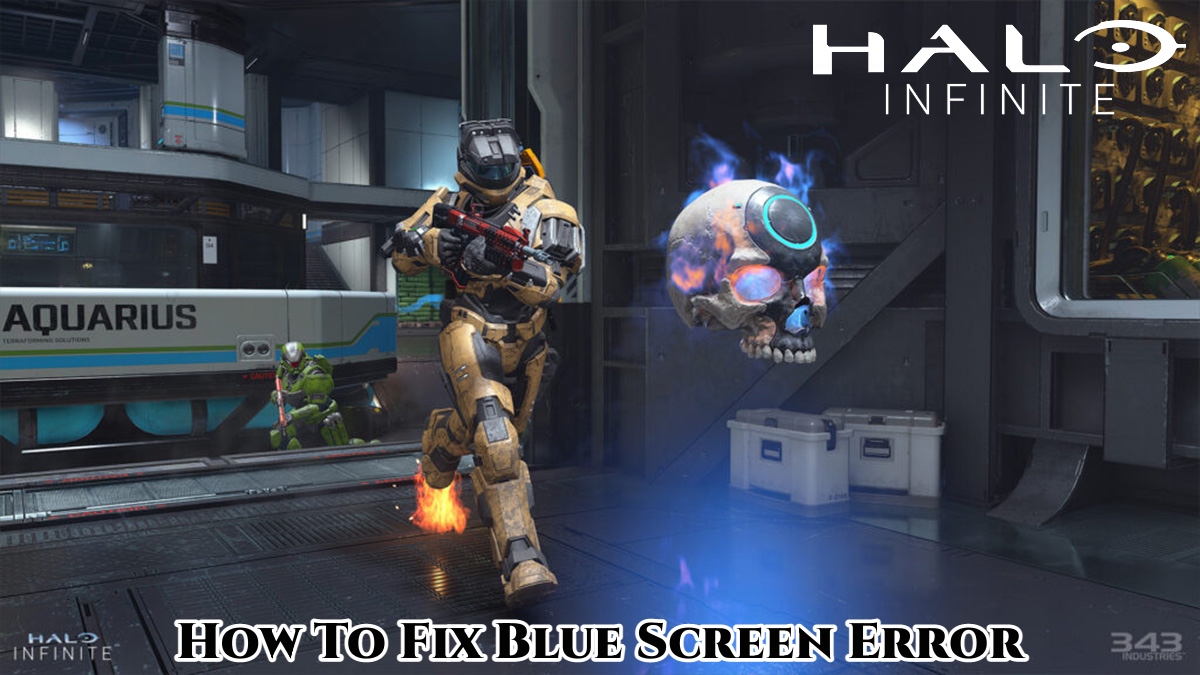 Halo Infinite is one of the best shooting games in the history of the whole gaming industry, it has reached success and is satisfying gamers all around. Halo series games are easily accessible as you can buy them at stores or download and purchase them online from virtual stores. Despite its ultimate popularity, Halo Infinite also has some flaws that people faced while playing the game. But to mention these flaws are timely till the actual standard edition to be launched soon. We can witness the stardom of this game, that after 24 hours of its early access release, more than 2000 gamers started to play this game. But unfortunately, they had to face the issue of Halo Infinite blue screen error, which would have destroyed all the fun. 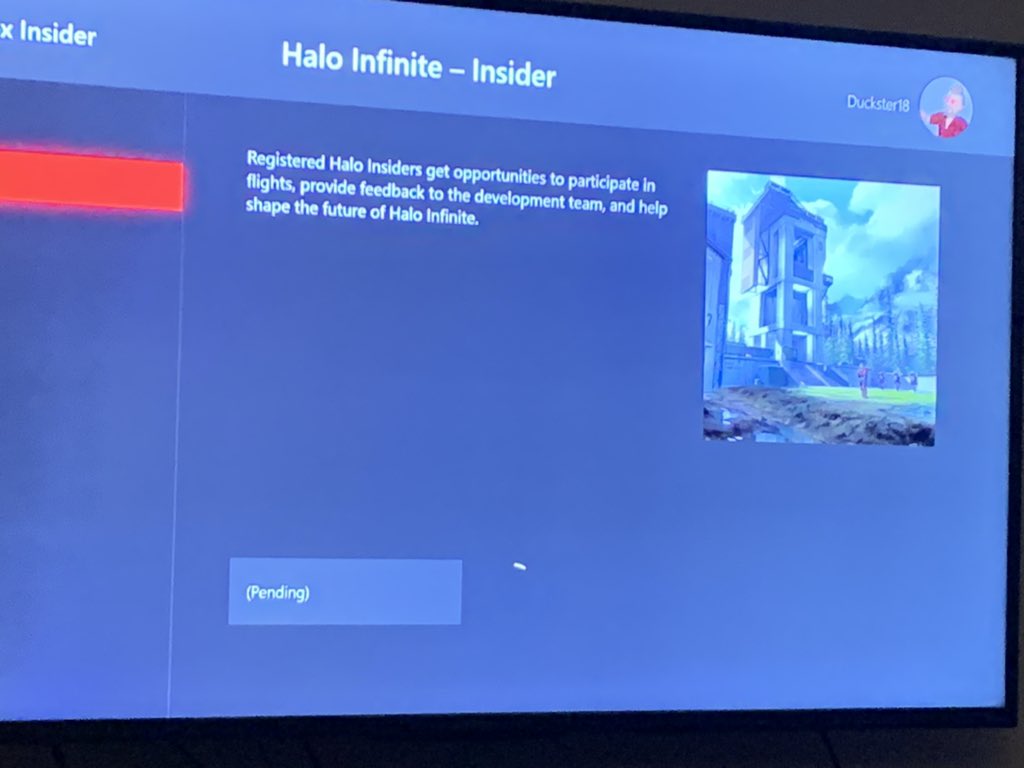 This is the sixth entry of the Halo Infinite series that is also based on the same shooting situation, with all the guns and firing surrounding you. But as it is said the original thing matters the most, this is true in this case because here in the Halo Infinite series, people faced an issue due to the launch error called the blue screen error.

This error is not new but we have also seen it in season one of the Halo Infinite series. And not is it an irreversible one, so please don’t be horrified!

How Does The Halo Infinite Blue Screen Error Looks Like: 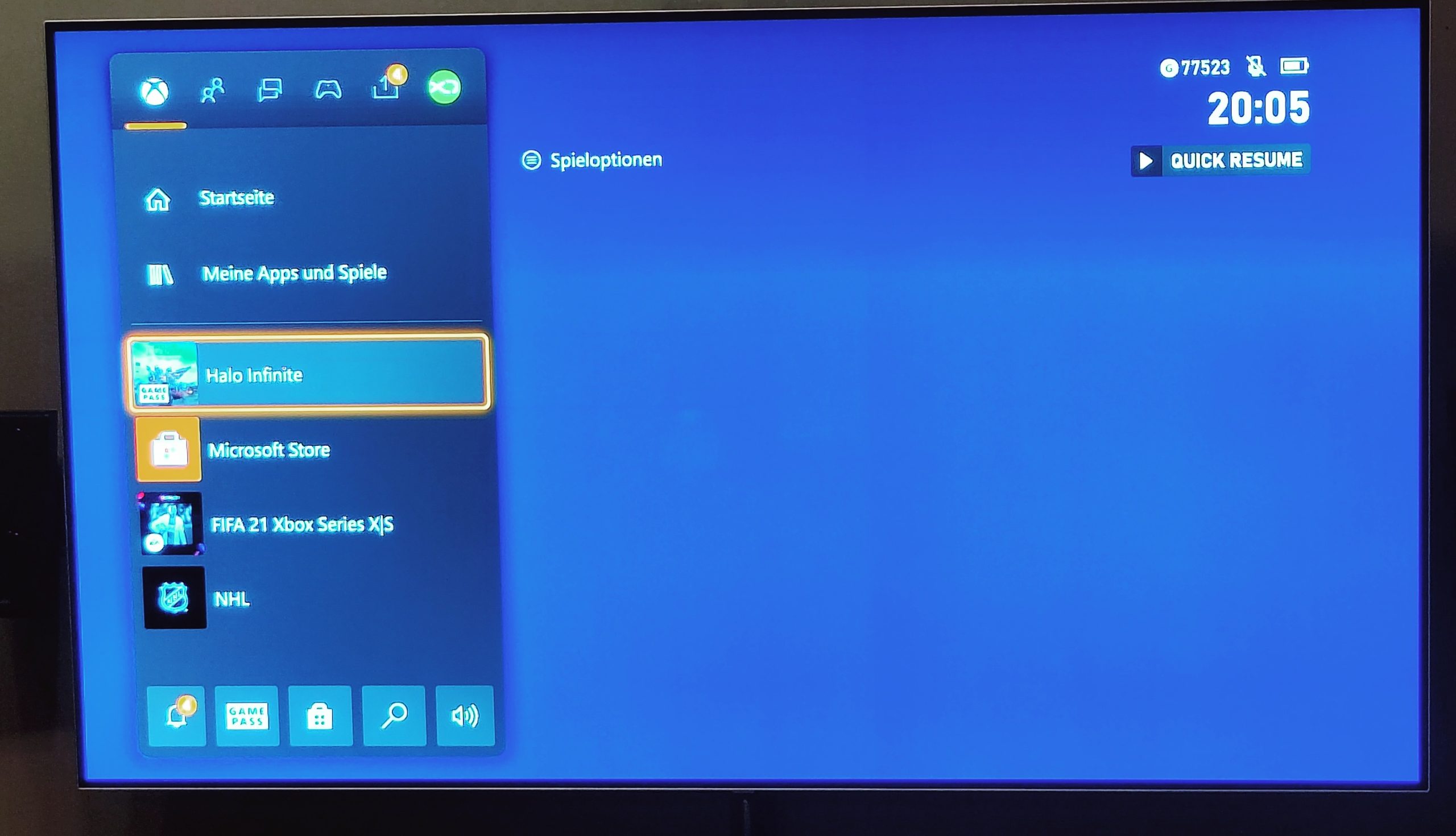 The blue screen error is the biggest hurdle gamers face while gaining access to the main game. Like other games, Halo Infinite also introduced its early access version on 15th November. The actual is dated to release on the 8th of December, 2021. This version was named a multiplayer beta version. As soon as the beta version update was delivered the gamers rushed towards it but what strange happens, that they faced a blue screen error.

The screen on which you are playing goes out blue. This distracts the person playing and diverts his attention. The problem appears to be with the updating process of the multiplayer system. The screen changes to blue color just after rebooting the system.

The customers’ server seems to be incorrect in here that’s why it’s being consistent throughout the world. The error is not only related to the desktop users but also Xbox users are facing it repeatedly. The developers also apologized to the gamers out there for their mistakes and ill effects in the game. This all problem rises due to the launcher of the game which is not an installed properly.

How to Fix This Problem? 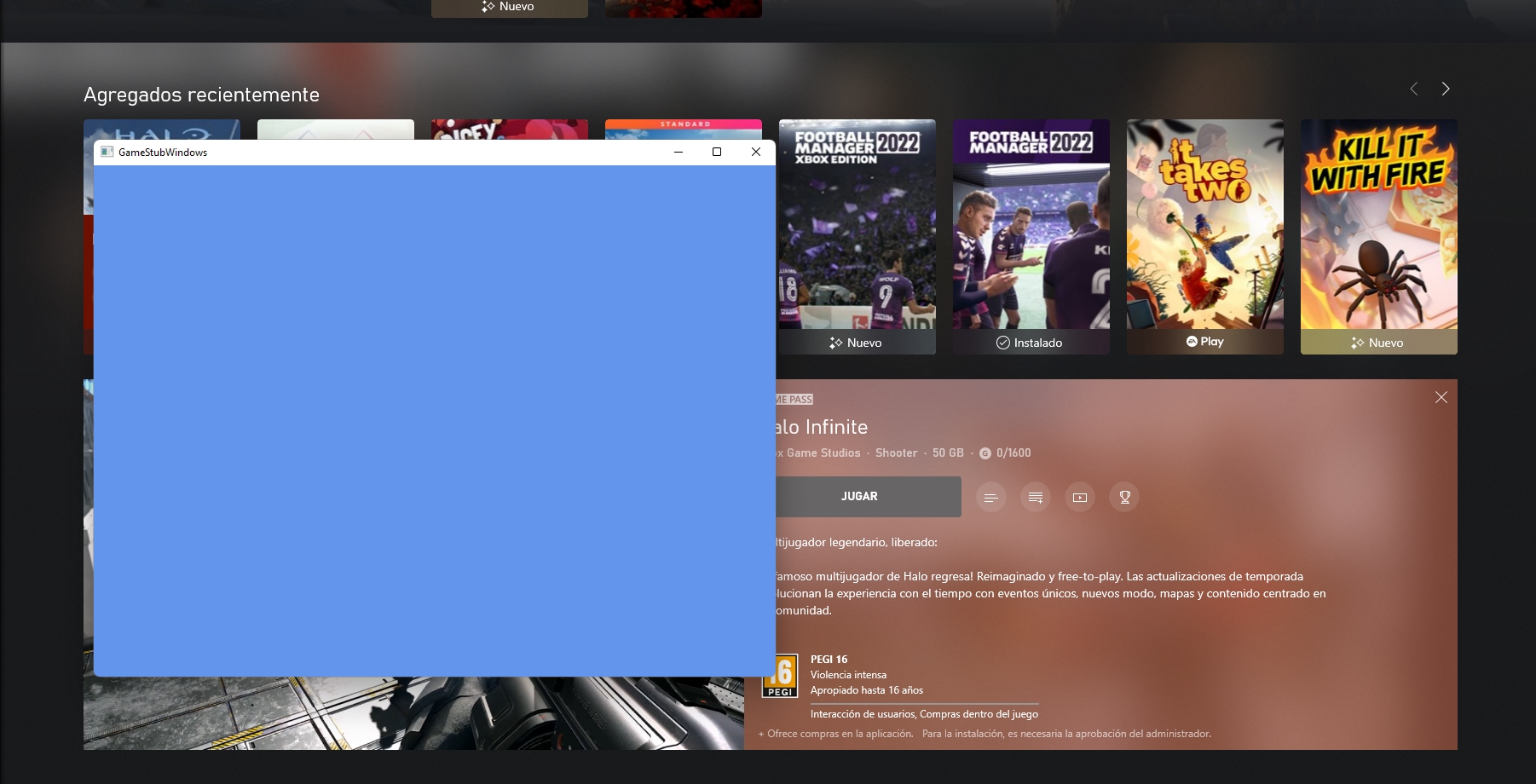 By resetting the Xbox version and the PC versions, also you can install it again to diminish the errors completely or even by starting and closing the game again. A second launch will be fine enough to regain your place in the game all as before.

If after many restarts and resets, you are still facing this flitching error, then you may have a problem with the version of the game. You might be using an old version that will not match up to the criteria.

In the libraries, we also have the “Verify Game Files”, where you can fix this troubleshoot. The developers made a solution for this, but even some people had their manual solutions to fix this problem.

You can even fix this problem by visiting the Halo Infinite website or the official Halo support Twitter account. You can freely update them about your problem and they will guide you as per the requirements.

In a scenario, if the update or the debugging doesn’t work, you can go for reinstalling as a last resort. This would 100% relieves you from the trouble.

You can also try to delete and reinstall the game for better results. Completely get rid of the game whether it’s on your PC or your Xbox console. Later, after a while, download a fresh copy for yourself. This would be time-consuming but can make you get rid of this issue that you would be facing throughout the game. Not only this but reinstalling can help you with diminishing all kinds of errors completely. No cache, no error, just playing!

Whether it’s a product or a game, quality is what matters. The Halo Infinite blue screen error is stopping the progress of players and making a frustrating environment.  All because of this error the customer ratio of Halo Infinite would have lessened. But we cannot predict as the real adventure is soon to arrive. The error was only in the early access version, the original, standard edition would be devoid of such things. Most of the clients would have been disheartened with this early stage issue, but who knows there are quite a lot of surprises for you in the real thing.

In the end, we would say that the Halo Infinite gaming series never disappoints you, but these early versions are problematic. But here, in this case, we have got a lot of solutions for the issue. You can apply either of them to obtain satisfying results. All the eager people, you can get your copies of the original game after the 8th of December from the stores near you or even purchase it online. We hope this content helps you in one way or another and you can get rid of Halo infinite blue screen error.

How to Put PS5 in Rest Mode

Netflix games – How to play them online?