Add Python to your Windows PATH variable so that you may access it from any command line. It’s not uncommon for Python to have to be run from the terminal. However, executing Python from the Windows Terminal requires that it be added to the Windows PATH environment variable if you just installed it on Windows 10 for the first time.

It may seem difficult at first, but don’t be afraid. Let’s take a look at the alternatives and the few actions required in adding Python to the Windows PATH after installation to assist you overcome the twists and turns.

How To Manually add Python to Windows Path

Python paths must be found before any values can be entered. In order to reach your destination, you’ll need the following:

My Python application path is shown in this way: 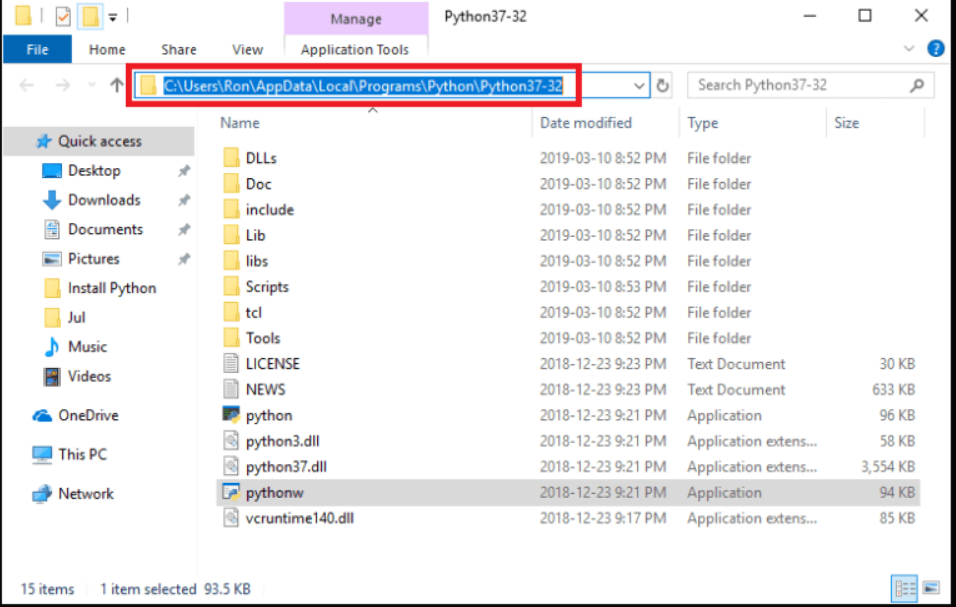 Type “Path” For The variable name

A semicolon (as seen in yellow below) is used to separate the Python application path from the path to the Python Scripts.

My variable value is shown in this form:

Create a new user variable with all the values in it:

You can now view your new Python Path in the ‘User variables’ section by pressing the ‘OK‘ button. To ensure that your changes take effect, be sure to click ‘OK‘ one more time. 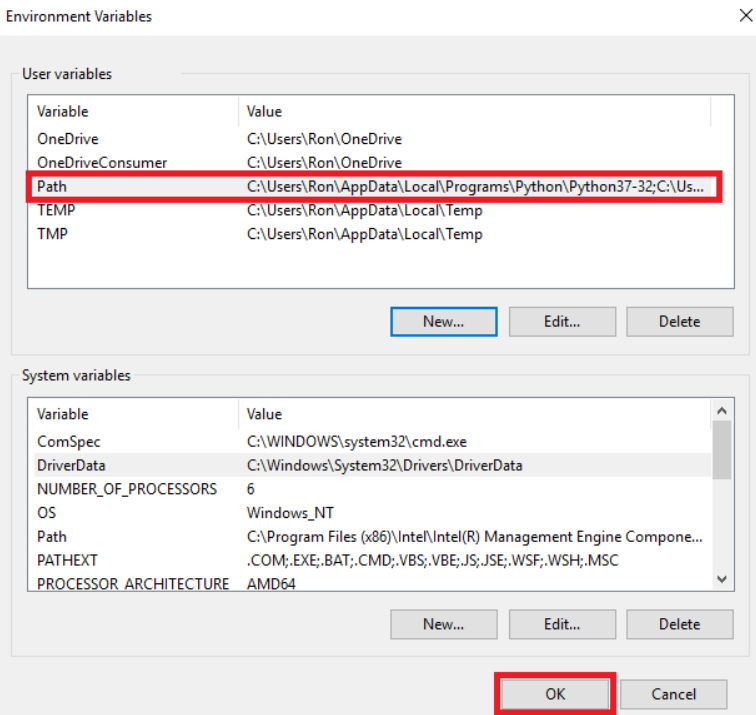 On what way can I be certain that Python is in my path?

Python’s version may be found by typing python —version into the terminal and pressing Enter. If the command returns the current installed version of Python, then you’ve successfully added it to the Windows PATH environment variable.

Should Windows 10’s Path include Python?

Python may be executed (used) from the command prompt by adding it to your PATH environment variable (also known as command-line or cmd). From the command line, you may access the Python shell.

Is PIP installed in Python?

PIP is pre-installed with virtualenv and pyvenv and is compatible with Python 2.7.9+ and Python 3.4+.

How do I install a Python module?

How to Put a Song on Repeat on Spotify On Mobile

How To Change Administrator Name on Windows 10