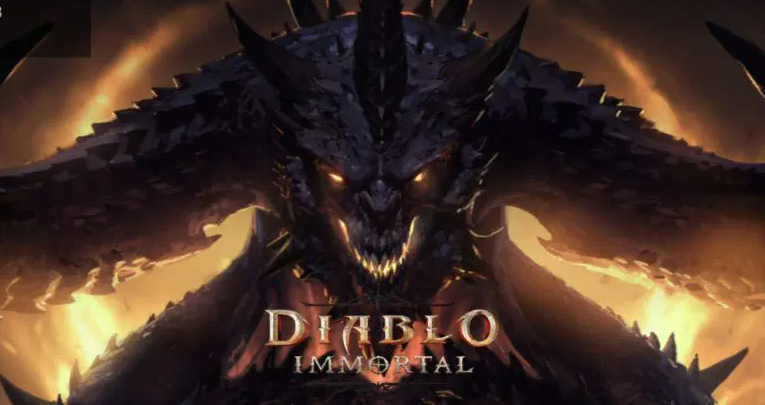 Reaching Level 60, which is the maximum possible in the game, is the first step toward changing the difficulty. The fact that players are required to complete all of these regular levels on Normal difficulty differentiates this game from Diablo 3, for sure. Due to the inability to adjust the level of difficulty prior to that point, fans may experience a sense of being overpowered at certain points in the campaign. This is especially true if they choose to improve their characters by participating in the microtransactions that are available in Diablo Immortal. After achieving Level 60, players have the ability to adjust the game’s difficulty whenever they are in Westmarch. In order to accomplish this, fans need to open the map of the region and focus their attention on the skull that is located in the upper-right corner of the page. The player’s current Paragon level in Diablo Immortal should be taken into consideration when making their choice from the available four different Hell difficulty levels, which can be accessed by clicking on the arrow icon that is located next to the skull. This will take the player to a menu where they can make their selection.

For those who aren’t familiar, Paragon levels are a way for characters to advance beyond the level cap of 60. In point of fact, once a character reaches their maximum level in Diablo Immortal, they would continue to gain XP, and they will also earn one Paragon point for every time that they would level up further. These points can then be spent in the various Paragon trees, which grant bonuses and new skills and unlock at different Paragon level thresholds.

When considering the relationship between Paragon levels and difficulty levels, it is important to note that the Paragon level requirements for the pieces of gear that drop in Hell levels fall within a specific range. The following is a detailed explanation of how exactly that works out, and it can be viewed in the difficulty option panel that players who have reached Level 60 can access from Westmarch: The gamers will undoubtedly observe that there is some degree of repetition between the Paragon and Hell levels in the game. Fans of Diablo will need to make a choice regarding exactly when they want to progress to the next level of difficulty because there is no clear cutoff point between the difficulties. Having said that, players should at the very least make preparations to advance once they reach the high limits of the range of Paragon levels available in a Hell level.

What does Hell Difficulty Do In Diablo Immortal

As we have alluded to, the game provides a general guideline for the paragon level it suggests for each degree of difficulty in the game. This guideline can be found in the game’s manual. When you increase the difficulty of the game, it also increases the creatures’ fighting rating to account for the new level of challenge.

As the level of Hell is increased, every of the adversaries you face will become more formidable, necessitating the use of more devastating attacks to defeat them. This will, of course, make the game more difficult, but it also means you’ll have a greater chance of finding better loot at higher levels, which will, in turn, help you improve your own equipment and gems, which will, in turn, help you raise your own battle rating (which is noted in your inventory state sheet).

You’ll find a general overview of the Monster Combat Rating for each game difficulty level presented in the following table: