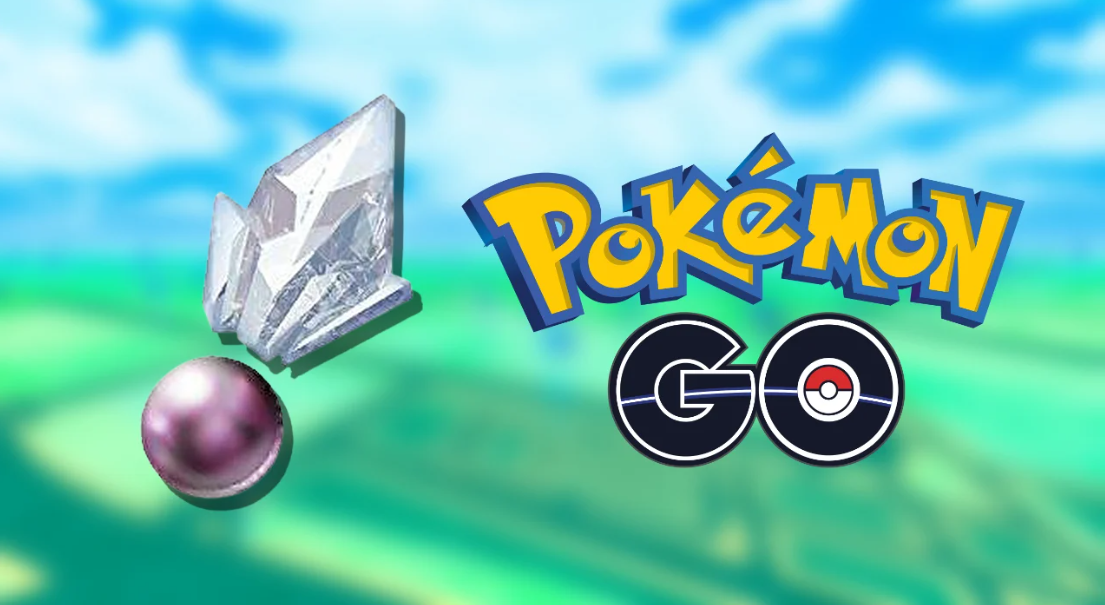 The augmented reality (AR) game Pokemon GO is a mobile product for followers of the Pokemon brand. It gives you the opportunity to keep your favourite fictional critters right on your phone. It’s like a Tamagotchi for the current day. Pokemon from more recent generations are introduced to the game’s roster on a regular basis so that players have the opportunity to capture them.

The augmented reality (AR) game Pokemon GO is a mobile product for followers of the Pokemon brand. It gives you the opportunity to keep your favourite fictional critters right on your phone. It’s like a Tamagotchi for the current day. Pokemon from more recent generations are introduced to the game’s roster on a regular basis so that players have the opportunity to capture them. This post will walk you through the steps necessary to acquire Sinnoh Stones in Pokemon Go.

In Pokemon Go, one of the components of the game’s reward system is field research. You may access the menu by selecting the binoculars icon located in the lower right-hand corner of the screen and then swiping left to the ‘Field’ tab. There, you will be given easy chores to carry out. When a task is finished, you will receive a stamp (even though you can only earn one stamp per day), and when you have accumulated seven stamps, there will be a “Research Breakthrough.”

The little jobs have a chance of awarding insignificant prizes, but they never give out Sinnoh Stones. Despite this, there is a decent possibility that the Research Breakthrough may net you a Sinnoh Stone as its prize. However, due to the fact that it takes seven days to complete, you will only get one shot every week, at most.

During player versus player encounters, there is a remote possibility of acquiring Sinnoh Stones, despite the fact that doing so is extremely unlikely. According to reports, players have gotten them both as a reward for winning and as a consolation item for losing the game. You have the opportunity to win rewards by competing in multiple rounds of PVP every day, despite the fact that the odds of doing so are lower than those offered by Research Breakthroughs.

Enter the main menu (by selecting the PokeBall icon in the middle-bottom of your screen) and select the option labelled “Battle” on the top right of the screen in order to play player versus player. In Pokemon Go, there is a “Community Day” on the first Sunday of the month. This indicates that one of your Pokemon will be “featured,” which implies that it will appear frequently and gain a bonus move if it evolves on that particular day.

On a Community Day in February, players that participated in battles against Team Leaders and other players were eligible to get Sinnoh Stones as a guaranteed reward. It is difficult to forecast what the highlighted bonus move or awards will be for the Community Days because we typically do not know much in advance of these events; nevertheless, if you are absolutely desperate, it won’t hurt to keep an ear out for announcements.

These Pokemon need Sinnoh stones in order to evolve.