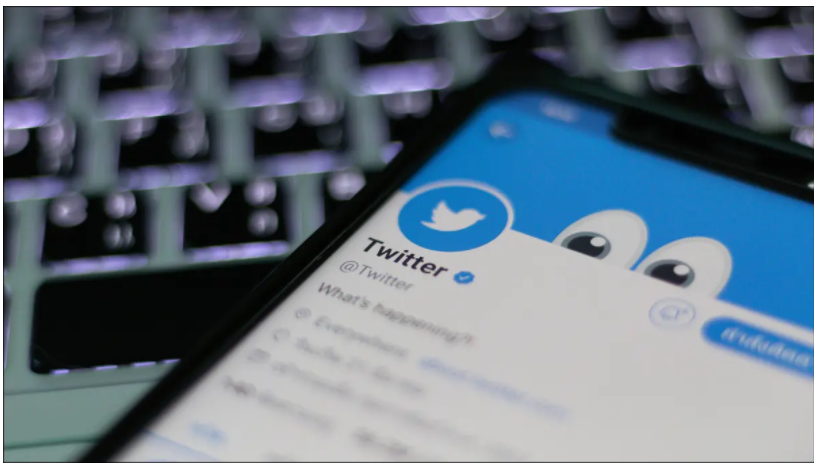 Some tweets are blocked by Twitter because they include “potentially sensitive information,” which includes while you are retweeting them. This warning may be turned off on any device, including iPhones and iPads. While not making your account private, you may also turn off the sensitive material alerts that appear when you tweet.

“Potentially sensitive material… such as violence or nudity,” according to Twitter, is the reason for this warning label. 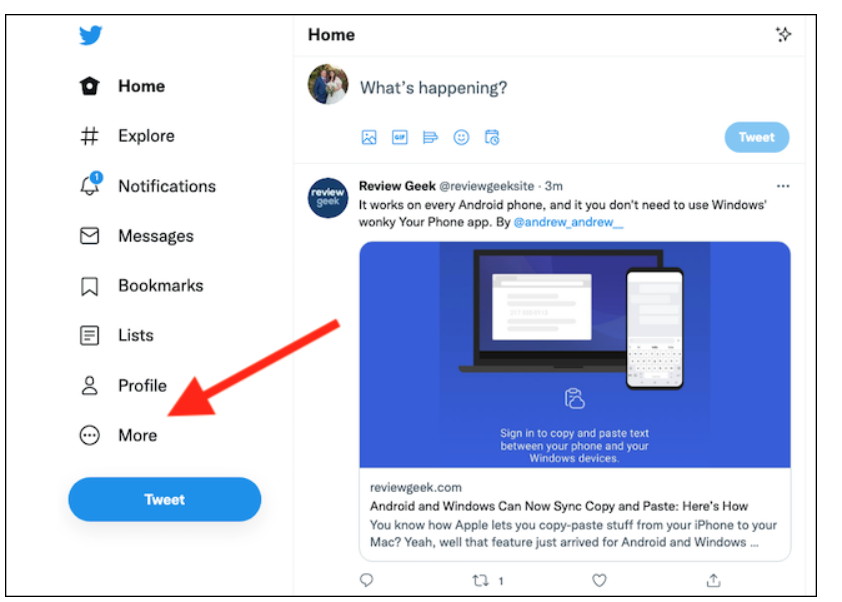 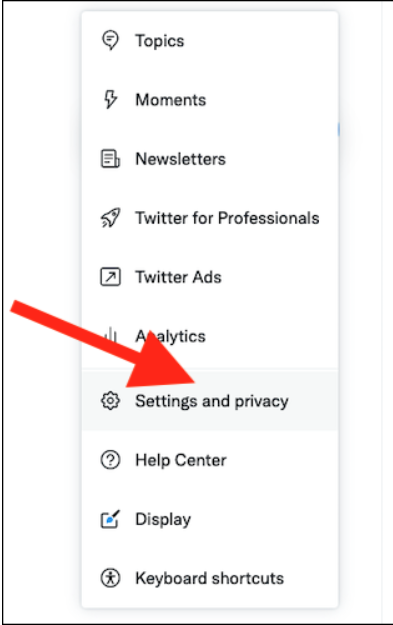 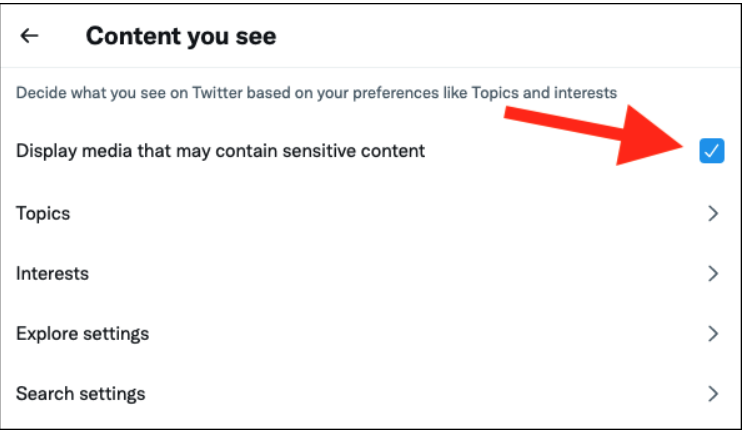 Tweets containing sensitive information are generally hidden from search results, but you may allow them if you so want.

Read Also: How to Activate Your Verizon Phone

How to Remove the Warning From Your Own Tweets

How To Add Funds to PS4 Wallet