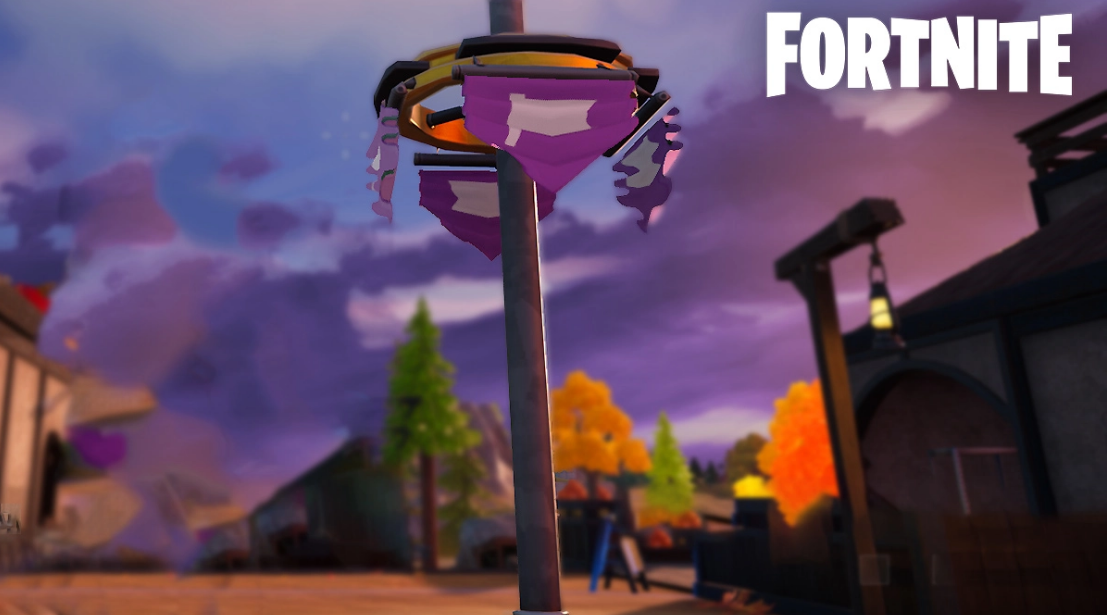 In the new weekly challenge that has been added to Fortnite, players are required to take control of capture points that are dispersed all around the game world. The game does not indicate where players can look for Capture Points, and even if they do locate one, claiming control of it can be a tough endeavour. This was to be expected, as the game does not clarify where players can look for Capture Points. The following information must be provided in order to properly claim Capture Points in Fortnite: Battle Royale. So let’s get started:

Read Also: How to Unlock Ghost and Shadow Styles in Fortnite

When you get close to a Fortnite Capture Point and enter the glowing ring that surrounds it, the ring will change colour from white to blue and the platform of flags will gradually start climbing up the pole. Your progress toward claiming the point will also be shown by a circle that is filling up around an icon of a flag. If another player joins the ring while you are attempting to claim the Capture Point, the ring will become red and your progress will be halted, but you can continue to claim the Capture Point as long as you are in the vicinity. You have the option to abandon the flag and resume staking claim to it at a later time, once the danger has been eliminated, picking up right where you left off the first time. After you have completely filled up the progress metre and claimed the Fortnite Capture Point, a variety of rare weapons, items, ammo, and mats will spawn above the pole and shower down on you. Additionally, the flags will be changed with your own personal banner. You will be able to see all of the chests in the area highlighted in yellow for a period of time after you have claimed it. This will come in handy if you are searching the area for Fortnite Oathbound Chests. Additionally, any enemies that are in the area will be marked in red so that you can see when they are approaching. This effect will wear off at some point in the future, but while it is active, it will grant you complete control over the region surrounding the Capture Point that you have claimed. Where to find Capture Points

Each of the nine listed sites on the island contains a Fortnite Capture Point, which can be found as follows: On the map that’s below, we’ve indicated where exactly they are located. When you come close to a Capture Point in Fortnite, you’ll be able to recognise it by the towering flagpole that’s encircled by a bright white ring on the ground. This will be the giveaway that you’re in the right place.

What are capture points in fortnite?

The capturing area can be utilised as a scoring mechanism at periodic intervals. While they are within the zone, players have the opportunity to increase their score by a predetermined amount at the end of each predetermined time period. It is possible to employ the capture region as a control point that is owned by one team but is susceptible to capture by other teams.

How does point capture work?

Players in a game of Point Capture begin by being assigned to one of two teams—either Attacker or Defender—before engaging in a battle for command of an objective. The objective of the Attackers is to seize control of the Objective before the Time Limit runs out, while the job of the Defenders is to safeguard the Objective. Every Match is comprised of two rounds.

How much is 1 V-Buck worth?

One V-Buck is equivalent to one cent when expressed in terms of USD. This indicates that one hundred V-Bucks is equal to one dollar, and that more than a thousand V-Bucks is equal to ten dollars. Since Epic Games introduced its battle royale game with the virtual money, things have been operating in this manner.

What is the best spot to loot in Fortnite?

In Fortnite Chapter 4 Season 1, Faulty Splits is the most desirable point of interest to land at because of the sheer volume of loot it offers. There are 57 ordinary Chests strewn about this area, and if you leave the town and proceed in a little southeasterly direction, you can find five Oathbound Chests, which are of the highest possible level.

In addition to the decision issued by the FTC, it is possible to receive refunds on any transaction made in Fortnite using V-Bucks by making use of Return Tickets. Every account comes with three tickets that can be used in any way you see fit. If your account does not already have at least three tickets, you will receive one new one once every 365 days.