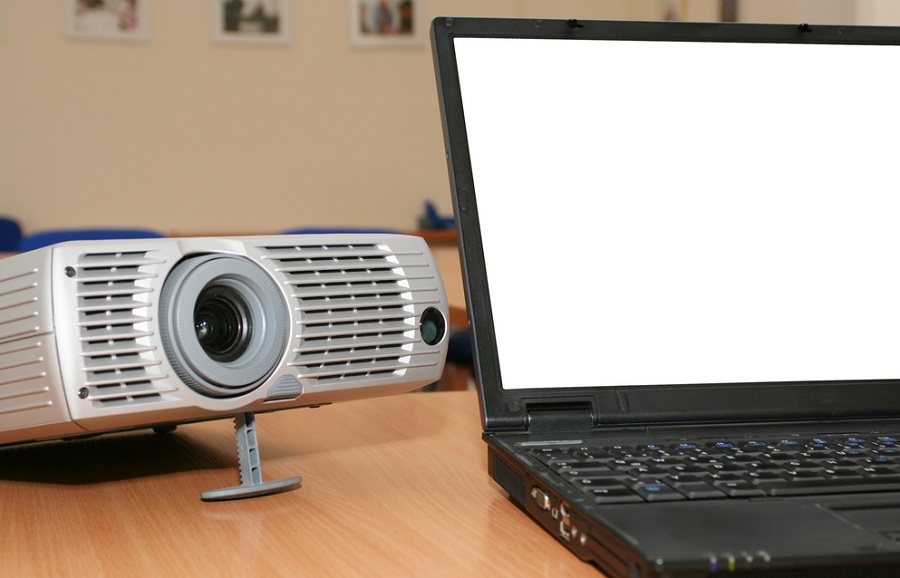 It is explained in this article how to connect a laptop to a projector in order to project the desktop or to utilize the laptop as a second monitor.

Do You Need an Adapter to Connect a Laptop to a Projector?

You may or may not require an adapter, depending on the number of ports accessible on your laptop. Most projectors come with an HDMI input connector, so if your laptop has a full-sized HDMI port, you won’t have to worry about purchasing an adaptor. In the case where your projector has a VGA input and your computer has a VGA port, the same holds true. In the majority of other situations, you’ll want an adaptor.

Here are the many sorts of ports that your laptop is likely to have, as well as an explanation of which adapter you’ll need to purchase if you require one:

How to Connect a Laptop to a Projector

In order to connect your laptop to a projector, you’ll need the following items: the laptop, the projector, a cable, and any necessary adapters, as described previously. Once you’ve acquired all of your supplies, here’s how you connect everything together:

1. Start the computer by pressing the power button. 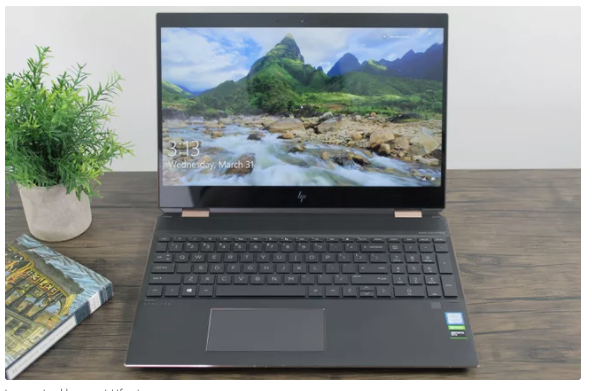 2. Connect your laptop to a display via an HDMI cable, an adaptor, or a VGA cable. 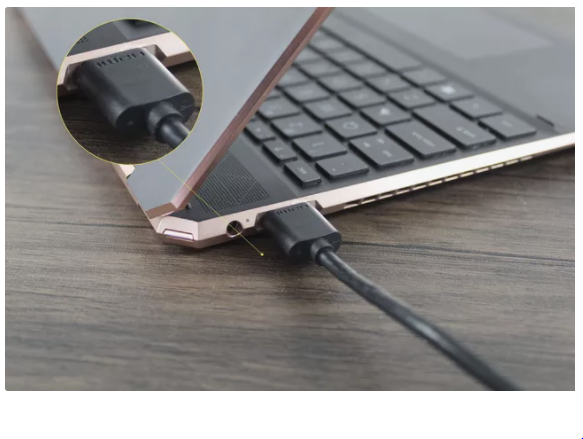 3. The opposite end of your wire should be plugged into the projector. 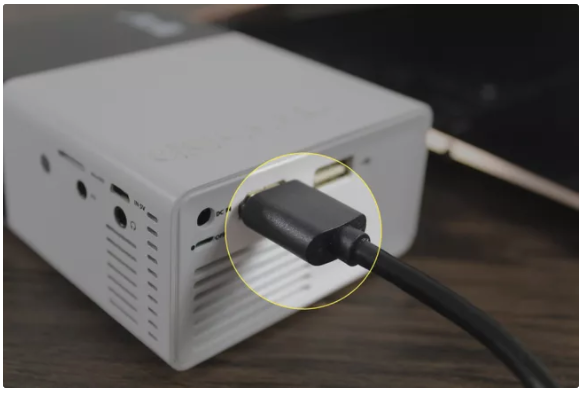 4. Turn on the projector. 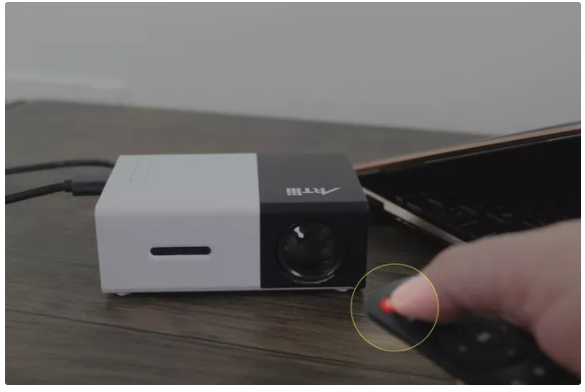 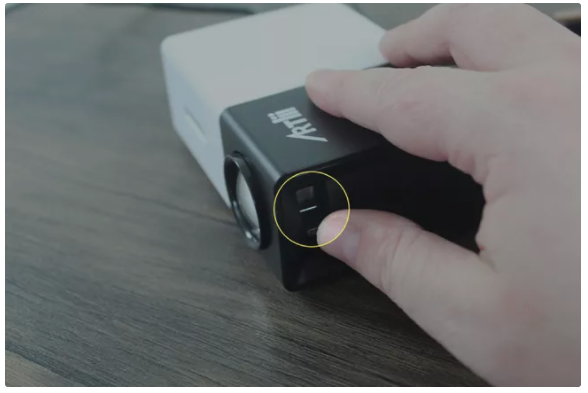 6. Your projector is now ready to be used, albeit it may require some more adjustment to function properly. 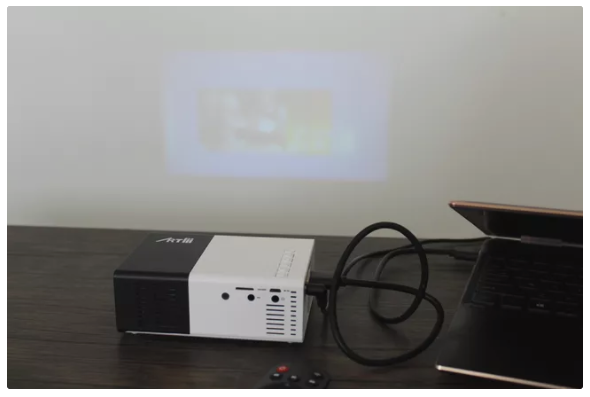 Why is the laptop not connecting to the projector?

It may seem simple, but double-check your cable connections and adapters to ensure that they are secure and that they are in the correct ports. If the cable appears to be worn or damaged, swap it out for a new one. Additionally, ensure that your laptop is configured to show on an external monitor.

What is a short throw projector?

A short throw projector is one that casts its picture three to eight feet out from the projector’s lens. The picture is around 100 inches in size, although bigger projectors may produce images up to 300 inches in size. The fact that it takes up little screen area makes it a smart alternative for tiny settings with limited display options.

How to Open EML Files in Windows