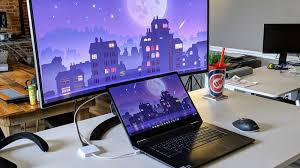 In order to connect a Chromebook to a television using an HDMI connection, you will follow the steps outlined in this article. In addition to that, it provides information on how to create the connection via wireless methods. This information is relevant to everything that runs the Chrome OS operating system.

Read Also: How to Type Emoji on a Chromebook

How to Connect a Chromebook to a TV With HDMI

If your Chromebook is equipped with an HDMI connection, you can connect it to an HDTV by means of an HDMI cable. If your device does not use HDMI but rather USB-C, you will need an adapter that combines HDMI and USB-C.

In order to connect via HDMI: 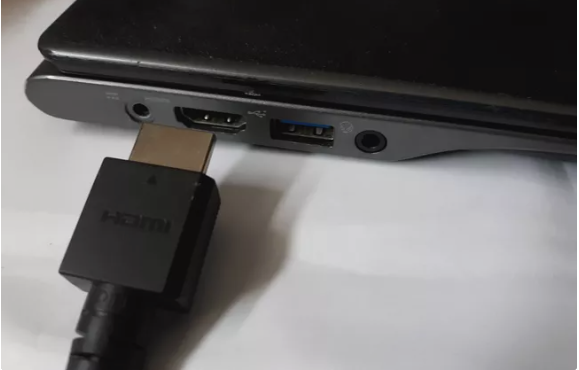 2. Insert the other end of the HDMI cable into the HDMI port on your television. Check the back, bottom, or sides of the screen to see whether it has any HDMI ports. 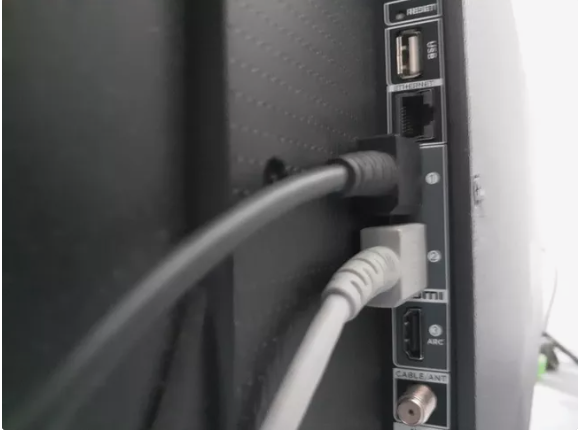 3. Start your Chromebook by pressing the power button.

5. The desktop of your Chromebook should now show on your television. It is possible that you may need to adjust the settings of your computer in order to see the entire screen. After clicking the clock in the bottom-right corner of the screen, select the gear icon to access the settings. 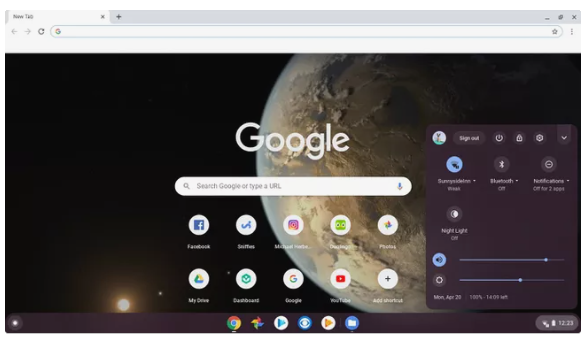 6. In the settings for your Chromebook, navigate to the Device section, then select Displays from the menu that appears. 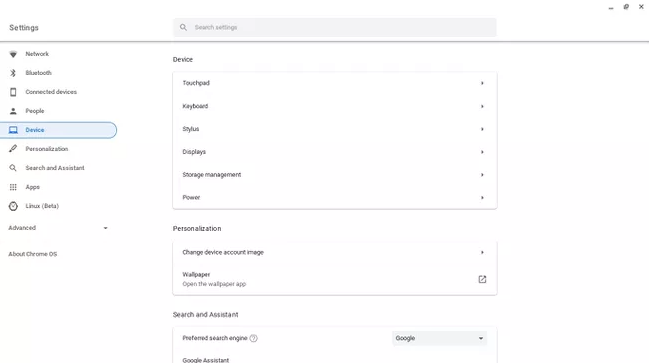 7. Make sure the box next to Mirror Internal Display is checked. 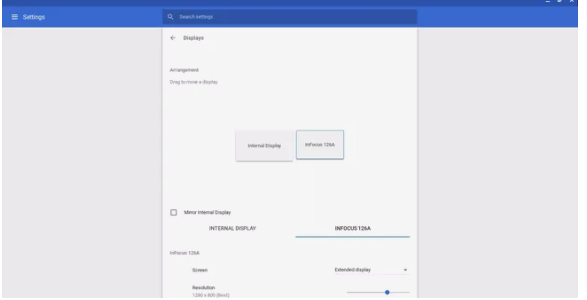 8. The display from your Chromebook should now be visible on your television set. The actions that you take on your computer, such as opening programmes and navigating the web as you normally would, will be reflected on the screen of your television. So, you can show off images stored in your Google Drive or watch streaming video from services such as YouTube and Netflix without having to download anything.

How to Connect a Chromebook to a TV Wirelessly

You may cast content from your Chromebook to a television using Chromecast, which allows for a wireless connection to be created between the two devices. Chromebooks produced by Google come equipped with built-in support for Google’s Chromecast streaming media devices. Following the installation of Chromecast on your television, you can cast your screen by following these instructions:

1. Choose the clock on the Chromebook shelf, then choose Cast from the menu that appears. 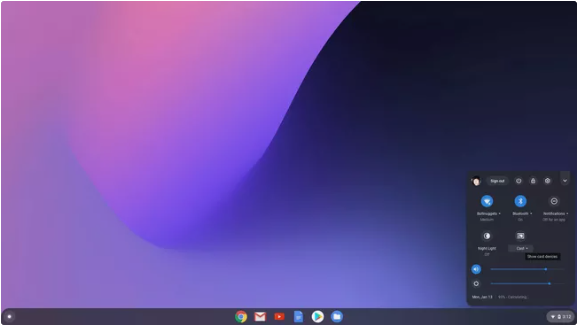 2. Choose the Chromecast device you want to use. 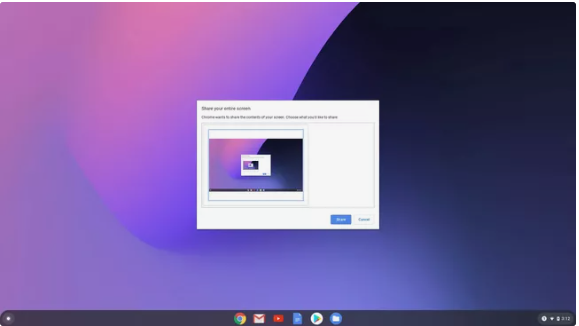 4. Pick the clock once more, and then select Cease in the window that opens above the system tray menu. This will cause the casting of your screen to stop. 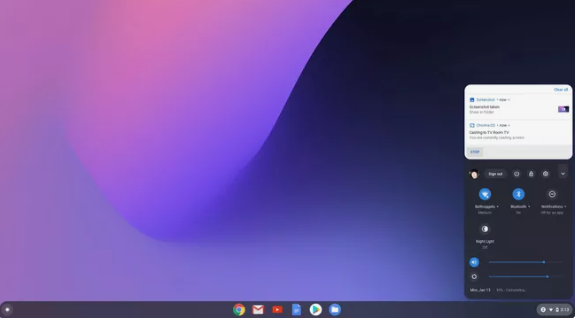 How to Update Motherboard Drivers

How to Add an App to a Vizio Smart TV