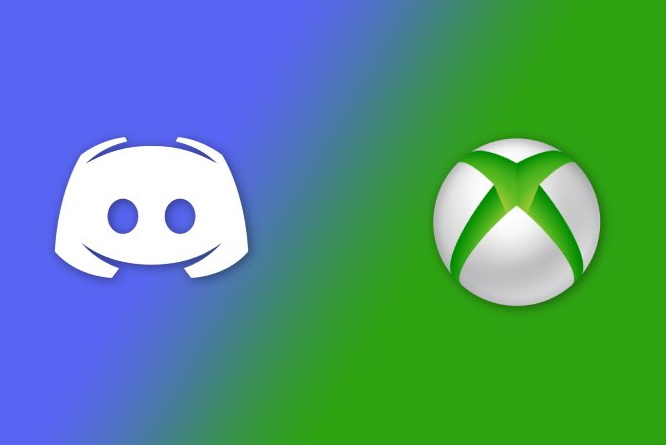 Despite the fact that this function has been requested for a very long time, we finally have the option to link Discord with Xbox. Not only that, but you also have the ability to move voice channels from Discord to any connected Xbox. You are able to link the two accounts through Discord or even Xbox. The procedure for establishing a connection can be carried out using either the desktop software or their mobile apps. This guide will walk you through connecting the Xbox app to your Discord account. So let’s get started:

Read Also: How to Use Your Xbox One Controller With an Android Mobile

How to Connect to Your Discord Account from the Xbox App

1. Start up the software for the Microsoft Xbox.

2. Tap the icon that is situated in the bottom right-hand corner of the display to access your profile. 3. If you scroll down to the bottom of the screen and click the Continue option, you will be sent directly to the Discord programme.

4. To continue, you will need to click the Authorize button. On Xbox One, Xbox One Series S, and Xbox One Series X consoles, it is now possible to use Discord Voice Chat in conjunction with Xbox Party Chat. Initially, the functionality is being made accessible to Xbox Insiders in phases; but, in a subsequent update, it will be made available to everyone.

Why can’t i use Discord on my Xbox?

First things first, keep in mind that the Discord integration is not accessible on any Xbox consoles other than the Xbox One, Xbox Series X, and Xbox Series S. On Microsoft’s earlier consoles, the voice chat platform is inaccessible and cannot be used. Second, although it should go without saying, we strongly advise you to make sure the Discord app and your Xbox console are both running the most recent versions available.

How does Discord on Xbox work?

When you use Discord on Xbox, your voice chat and the conversation history of other players are transferred from the platform to the console. As a result of this limitation, you won’t be able to join a call directly from an Xbox. Instead, you will need to begin your talks on a desktop computer or mobile device, and then transfer the call utilising the Discord and Xbox apps respectively.

What Can You Do With Discord on Xbox?

When Discord is enabled on Xbox, you will be able to talk to other players in your voice channels while you are playing games. You may transmit the voice chat audio to your Xbox console by opening the Xbox app, then logging in to a channel within the Discord app, and tapping the Join on Xbox button.

You have the ability to change the volume, view everyone else participating in the channel, and toggle between the party chat on Xbox and Discord. When you live stream on Xbox, you won’t have the option to broadcast the audio from Discord voice channels.

Can I use Discord’s Voice Chat function and remain in the Xbox Party Chat at the same time?

How To Get Your Minecraft Server Going The Right Way

How To Get Perfect Taste in Destiny 2