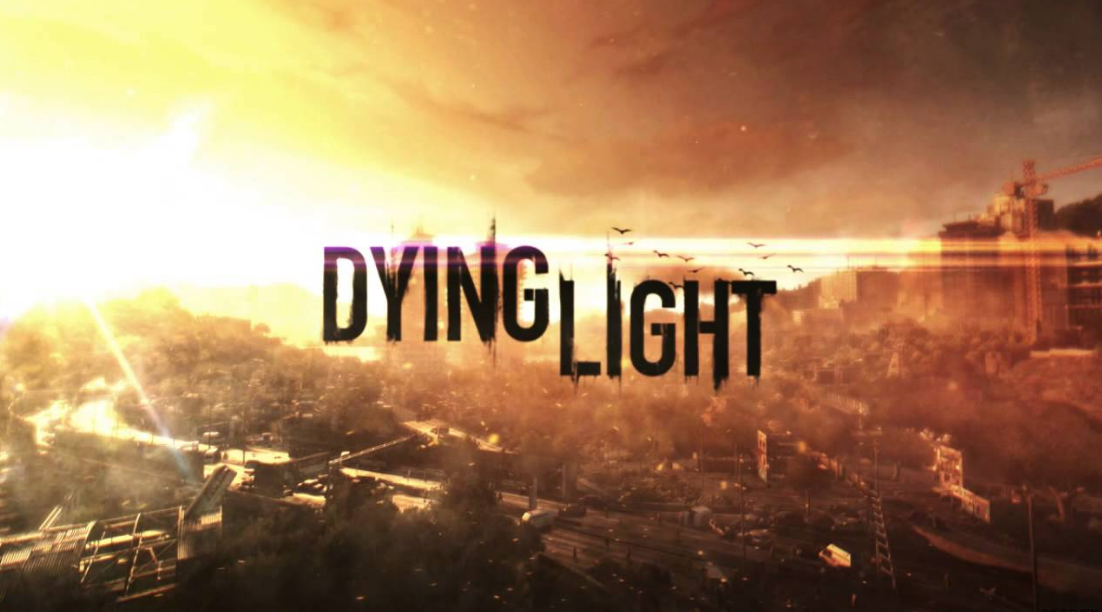 Dying Light 2 is an action-oriented zombie survival video game that features a vast open area and is packed with a variety of realistic gameplay mechanics. Double Jump is one of the skills that can be acquired in DL 2, and as the name suggests, it enables the user to perform a jump that is far higher than the standard one. Numerous gamers have expressed their dissatisfaction with the fact that they are unable to use the double jump skill. It’s possible that the gamers aren’t succeeding in doing so because they haven’t unlocked it yet, which would explain why they’re having trouble. Another possible explanation is found in the second law of motion posited by Isaac Newton. In all seriousness, here is our walkthrough on how to perform a double leap in Dying Light 2:

Read Also: How to Sprint and Run Faster in Dying Light 2

How to Double Jump in Dying Light 2 However, for those who have already made the investment in Double Jump, the method of employing it may sound straightforward; however, there is a significant limitation to consider: Double Jump can only be utilized after clearing a barrier. It is possible that players who have attempted to use it when traversing the open world map of Dying Light 2 have been trying to utilize it during normal jumps, which can give the impression that it is not working. The obligation to complete obstacles is by far the most significant downside of Double Jump. Run toward a low obstruction, such as a car or one of the open air vents on a roof, to do a Double Jump. This can be done anywhere there is a low obstacle. Quickly press the R1 button twice right at the moment when Aiden is bringing his hands down to meet the challenge. The players will propel themselves away from the obstacle and gain a respectable amount of height if it has been accomplished correctly. If players have successfully completed the Double Jump skill, there will be an effect on the screen as well as a sound that sounds like wind blowing.

The applications of Double Jump are somewhat limited, but the ability can occasionally be useful nonetheless. Players of Dying Light 2 can make use of this skill to scale higher obstacles than what is possible with the Wall Run ability. In addition, provided the obstacles are spread out in the appropriate manner, it is possible to do a double jump by combining the Far Jump and Double Jump abilities under specific conditions.

The most significant advantage of learning Double Jump is that it opens the door to learning Rotate Jump, which is a skill that may be quite helpful when players are climbing increasingly complex buildings. For example, the Downtown Bandit Camp in Dying Light 2 has multiple locations where the Rotate Jump ability might lead to more loot or inhibitors more quickly than the lines that are normally travelled.

What button is jump in Dying Light 2?

I decided to purchase this game because it appeared to be enjoyable. After about a minute and a half of the tutorial, I realised that the R1/RB button was assigned to the Jump button.

How do you activate double jump?

You will be able to double leap once more after resetting the jump count in any of the following ways: taking damage; bouncing off of opponents or objects; sliding down a wall with the Mantis Claw; touching the ground.

How do you triple jump in Dying Light?

The challenging aspect is extracting the sneakers from the shipping container; performing a triple jump is as simple as jumping in quick succession three times in a row. This is very similar to how it was accomplished in Super Mario 64, where Mario would hop, jump somewhat higher, and then perform a backflip after reaching a certain height.

What does the rollback button do Dying Light 2?

Carrying out a rollback will cause the game to reset to a state that was saved in the Backup Save. As you make progress through the main storyline, you will be able to unlock new Backup Saves.

How to Get the Lazarus in Dying Light 2

How to Change Radio In the Car In GTA 5