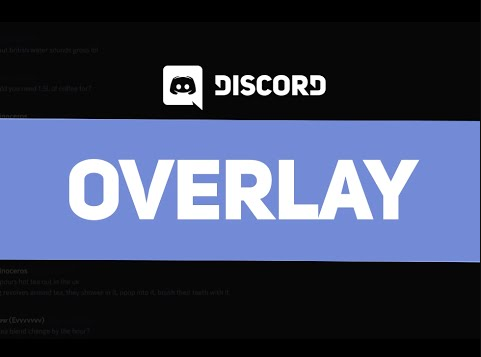 The Discord Game Overlay makes it possible for you to bring up the Discord client at any time while you are playing a game, even if you have the game window maximized to fill the entire screen. The overlay will not only alert you to any new calls or messages that come in, but it will also give you the ability to “pin” a chat to the screen so that it will remain there regardless of where you are in the game. This will allow you to continue a conversation without having to constantly switch back and forth between the game and the overlay. This tutorial will show you how to activate the Discord overlay on your own computer so that you can make use of it when you are playing games. So let’s get started:

Read Also: How to Enable Text To Speech Messages on Discord

How to Enable the Overlay on Discord

The functionality of Discord’s Game Overlay may be activated in two primary stages. First, you have to make sure that the overlay itself is turned on, and then you have to select the games that it will be compatible with.

Launch Discord and select the gear icon located in the bottom-left corner of the screen to turn on the overlay (next to your username). Scroll down through the list of available settings until you reach the Game Overlay option, then select it. Turn on the option to enable the in-game overlay by toggling the switch.

After you have finished doing that, select Activity Status from the sidebar on the left. You will see a list of all the games that Discord has identified you playing on this computer. To enable the overlay in the games listed, click the icon that looks like a monitor next to their titles. What is the Discord overlay hotkey?

Does Discord overlay only work in fullscreen?

Users of Discord may instantly view the app in a smaller window on the screen without having to abandon their game thanks to the overlay that the service provides. It does not matter if the game is being played in windowed mode or in fullscreen mode; it will still appear.

Your frame rate will be affected, albeit the degree to which it is affected will depend on the performance of your CPU. Whether or whether you record or stream your gameplay will also have an effect. The use of overlays can reduce your frame rate by anywhere from 0 to 5 frames per second, while recording and streaming can use up to 10% to 15% of your total frames. Discord was designed from the ground up to have as little of an effect as possible on system performance.

What is Ctrl K in Discord?

What does Ctrl R do on Discord?

What exactly happens when you press Ctrl+R on Discord? When a user wants to refresh Discord, they can do so quickly and easily by pressing the Ctrl and R hotkey combination. To force a refresh in Discord, you must simultaneously press the Ctrl key and the R key. As soon as you touch it, you will see that your Discord screen has changed to a blank screen, which will go away in a short while.

How to React to Discord Messages on Mobile

How to Cancel Peacock TV on a Roku Device