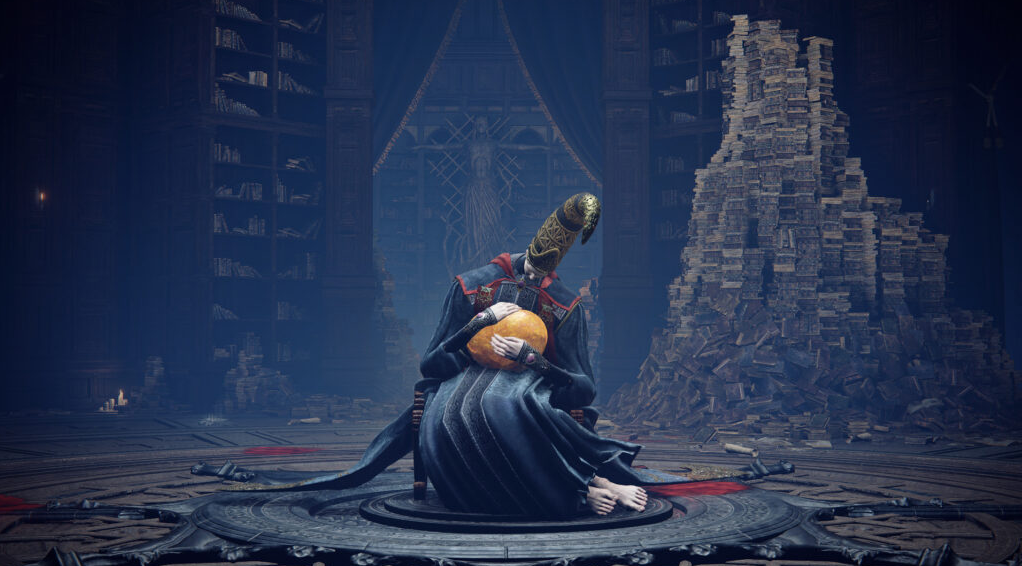 Because they allow players to adjust the statistics of their characters, Larval Tears are extremely significant key items in Elden Ring. This is because players may use them to rebalance their characters’ stats. In spite of the fact that they are not among the most common products in the game, players still have the possibility to collect more than a dozen distinct types of Larval Tears. This guide will provide specific information regarding the locations of Larval Tears in their entirety and where they may be found. Now, in order to accomplish that, here is the procedure:

Read Also: How to Get the Nagakiba Katana in Elden Ring From the Agheel Lake South Site of Grace, travel in an easterly direction. An undead foe armed with a sword can be found perched on the edge of a cliff; after it is killed, the adversary will reanimate as a bear. Killing the bear in Elden Ring will earn you a Larval Tear as a reward. Take away the foes guarding this graveyard in the southwest corner of Caelid. One will undergo a transformation into a behemoth that, when killed, will reward the player with a Larval Tear.

How to Unshare Your Google Docs