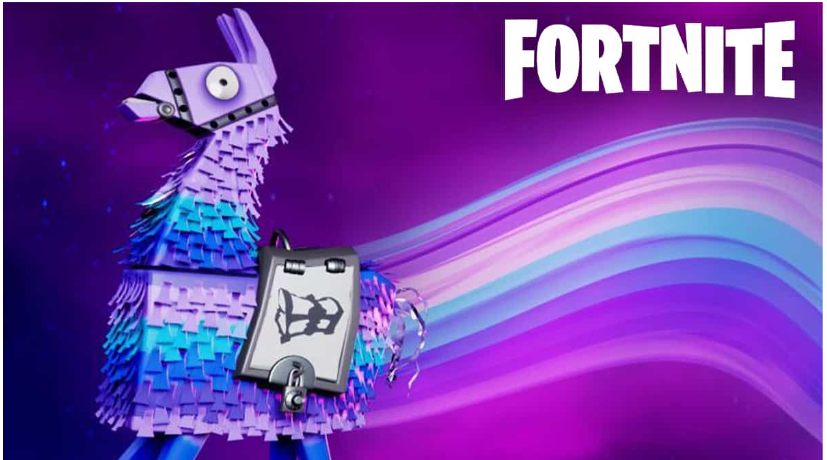 Llamas have always been a part of Fortnite, but it wasn’t until lately that their role was changed from that of a container to that of an animal. Supply Llamas used to be stationary receptacles of loot; however, in the new version of the game, they are free to roam around the map while making noises and “pooping” out various resources, ammunition, and healing items. If they were to be destroyed, they would be able to provide a lot more! Find out how to locate Supply Llamas in Fortnite Chapter 3 Season 4 by reading the information below.

Read Also: How to Tune the TV in Fortnite

How to Find Supply Llamas in Fortnite

Since they were first introduced in season 3 as simple receptacles for loot, Supply Llamas have undergone a number of changes. They will now emit noises to draw the attention of players to their location and will run away when players get too close. As they move around, they will drop ammunition, resources, and things that can heal you. If a player delivers enough damage to an enemy, that enemy will explode in a safe manner and leave behind incredible riches. Due to the fact that Supply Llamas have 1500 HP, it can be a challenge to apply enough damage to them to cause them to release all they are carrying. In the case that you do not eliminate them in a timely manner, they will eventually vanish, leaving a chasm in their place.