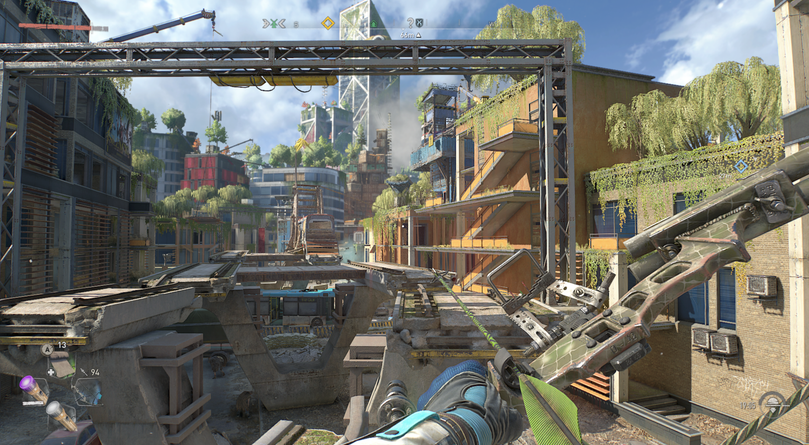 In Dying Light 2, Aiden has access to a wide selection of unique firearms that he can employ to eliminate zombies. There are a few more interesting ones that last a little bit longer and it is important to keep an eye out for them because even though the most of these are throwaway and easy to break, there are a few that are worth looking for.

One example of this is the bow, which has its own category of weapons to choose from in Dying Light 2. There are several of them spread out over the game, but the first one you come across will be somewhere about the middle when you reach the Central Loop, which is the second map in the game. This article will walk you through the steps necessary to obtain a Bow in Dying Light 2.

Read Also: How To Play Co-Op in Dying Light 2

Unlock A Bow In Dying Light 2

As a reward for completing the “Let’s Waltz” objective, the first bow in Dying Light 2 will become available for you to unlock. This is the final story task that must be completed before you can unlock the game’s second, much larger area. It is a rather lengthy quest that takes place. After following Waltz through a tunnel and across a bridge, you will eventually come face to face with Lawan, one of the game’s primary protagonists. Following a brief pursuit scene, you and Lawan will arrive at a series of tunnels, at which point the quest will come to a conclusion. After you have successfully finished the objective, your inventory will have the bow as well as the blueprints for a variety of different sorts of arrows. It is important to take note that the following mission, “A Place to Call Home,” will initiate itself immediately after that one finishes.

The bow is one of the only options for a long-range weapon in Dying Light 2, along with the crossbow, which is also quite difficult to locate. Given that there are no guns in the game’s universe, this makes sense. Because it does not become less effective with repeated usage, which is one of its primary advantages, you can continue to use it so long as you still have ammunition.