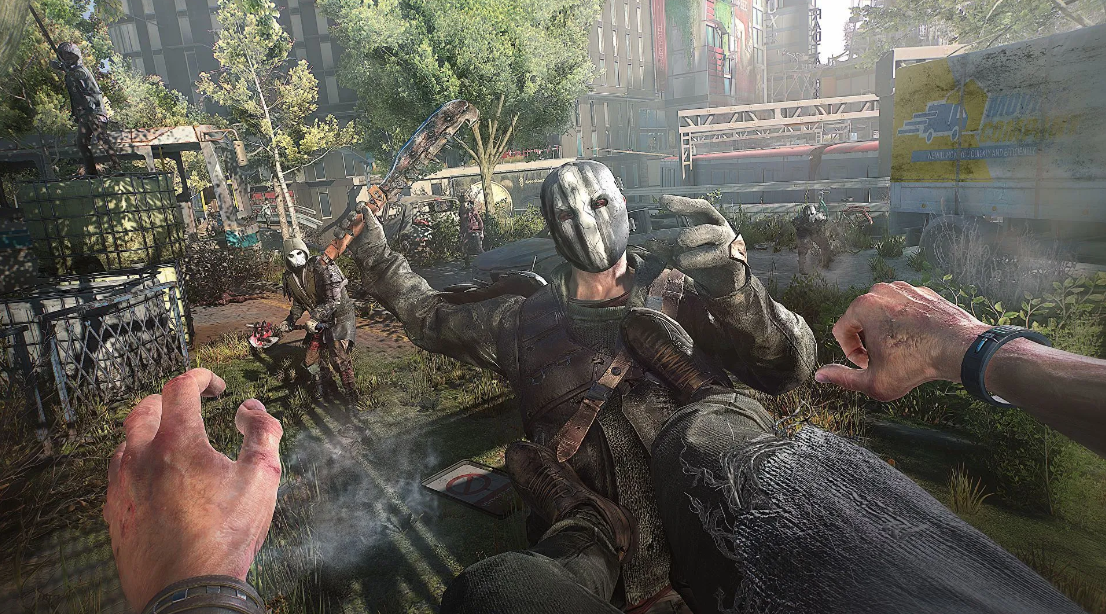 Those who are already familiar with the first Dying Light game, which was launched in 2016, are aware that playing with other people generates a different dynamic within the experience of the game. The drop-in and drop-out mechanics enable players to effortlessly join or leave a multiplayer game without interfering with their own single-player tale. Players can also drop out of a multiplayer game at any time.

As a result, it is an excellent choice for players who don’t mind dabbling in a multiplayer game every once in a while, as the level of commitment required is totally up to the preference of the individual player. It is built to accommodate a wide variety of player styles without compromising the game’s core gameplay or narrative in any way.

We are fortunate that Dying Light 2: Stay Human provides the same experience for both first-time and experienced players. On the other hand, one cannot immediately begin a co-op session after starting up a new game by themselves. The purpose of this article is to provide the methods necessary to drop in and drop out of a multiplayer game in Dying Light 2 with relative simplicity. This is how you play the cooperative mode in Dying Light 2: