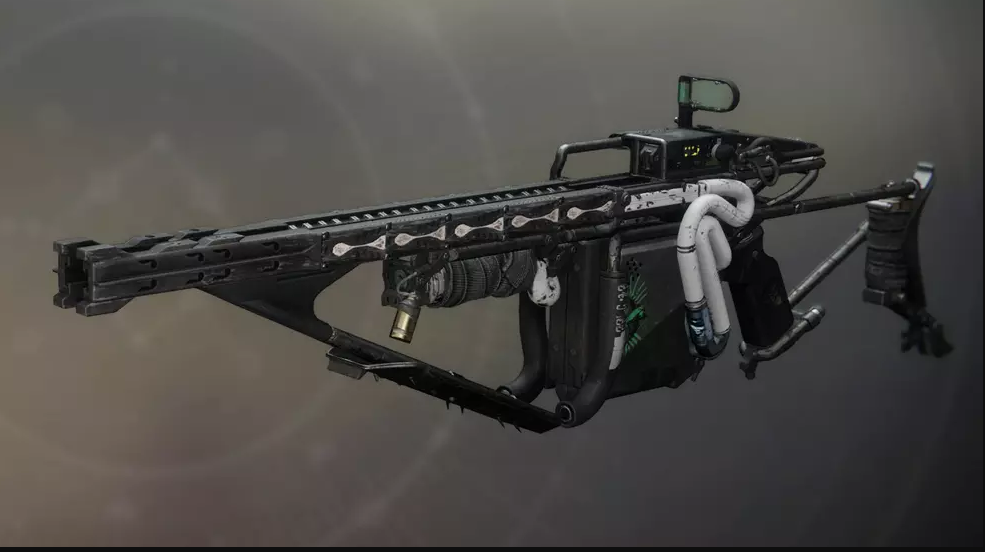 When it comes to Linear Fusion Rifles, the Arbalest is most likely one of the best options that you have available to you at this time. The Arbalest’s Exotic quest was initially accessible during the Revelry event in Destiny 2, however it has become inaccessible ever since the conclusion of that event. Now, however, with the release of Season of the Dawn, there is a new method to obtain the weapon, and the purpose of this article is to teach you how to acquire Arbalest in Destiny 2. So let’s get started:

Read Also: How To Skate Off Flat Ground In Destiny 2

The Arbalest was formerly only obtainable during the Revelry event that took place earlier in this year; however, it has since made its way into the ordinary Exotic loot pool. As a result, it is time to go down on your hands and knees and start praying to the RNG gods at Bungie, as the Arbalest will only be attainable through the random drop of an exotic item or through other normal acquisition methods. The following alternatives have been added in place of the Revelry quest as of the current state of affairs:

If you enjoyed the original Arbalest quest that was available during the Revelry event in Destiny 2, then this news is probably going to come as a bit of a disappointment to you. However, the fact that you might obtain the Arbalest once more is quite encouraging to learn, as this is a formidable weapon in the hands of those who already possess it.

How to use the Arbalest Because of the benefits that the Arbalest provides, we are able to make some educated guesses regarding how it should be utilised. Despite the fact that it is a Kinectic weapon, the Intrinsic perk gives it the ability to easily break through the enemy’s defences. This indicates that it is theoretically possible for you to fire a single round before switching to your Heavy weapon in order to deliver damage. It will be crucial to communicate with your teammates while you are firing, as the other attribute of the rifle will cause their Kinetic weapons to deliver substantially more damage than before.

It is important to keep in mind that if you equip the Arbalest in the Primary slot, you will not be able to take advantage of the additional damage from Kinetic sources unless you switch weapons very quickly. This is because the Arbalest occupies the Primary slot. It is also important to note that the vast majority of bosses do not truly possess a shield, which means that this item will not be beneficial for dealing damage to bosses. The only situation in which this will truly shine is when used against high-tier foes, such as Envoys in Gambit; nonetheless, typical techniques will easily take care of even those enemies. As a result, regardless of the amount of damage it might be able to deal, there is a possibility that it will be an overkill and a slot will be wasted. The only way to know is to wait.

Do you need DLC to get Arbalest?

During the course of the Revelry, the one and only way to obtain Arbalest is from Eva Levante. To acquire this item from Eva, you must first accomplish and claim the Party Hard triumph, which requires completing 7 other Revelry triumphs, and then pay 300 Reveler’s Essence to purchase it from her.

The Arbalest received a significant upgrade as part of the Bungie 30th Anniversary Pack, transforming this weapon into one of the most powerful and versatile Special weapons in Destiny 2. Anti-Barrier Rounds are now an inherent property of this weapon, granting Arbalest the ability to penetrate Barrier Champion shields in Legend, Master, and Grandmaster content.

How do you get the Arbalest crossbow?

The following is a list of locations where the Arbalest weapon can be found: At Stormveil Castle, on a rampart that looks out over the courtyard where Exile Soldiers are stationed. Once you are underneath the gate, the Arbalest will be on, you will need to run up the rocky outcrop on the left, jump across the gap, and then proceed right to the rampart.

What is the strongest hand cannon in Destiny 2?

The Fatebringer has demonstrated that it is the most effective Legendary Hand Cannon in Destiny 2. This hand cannon has an excellent stat package, one of the best perk pools available for any Hand Cannon, and it also comes in an Adept variation.