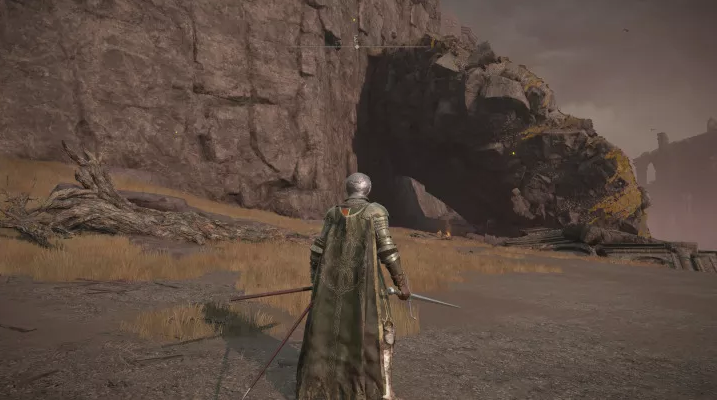 Due to the fact that it consistently causes damage to its target, poison is an efficient method for eliminating both players and foes. Players are put in a vulnerable state by a variety of perils that, when traversing the dangerous Lands Between, use this Status Effect against them. Unwary gamers can pick up Poison from both environmental dangers and adversaries if they aren’t paying attention. The good news is that players have the ability to reduce or even eliminate the negative effects of this Status Effect. Poison is such a dangerous condition for players that they are expected to be aware of how to treat it in Elden Ring. So let’s get started:

Read Also: How To Reset NPC Hostility In Elden Ring

Poison’s severity can be mitigated through resistances, just like it can be with a variety of other Status Effects in Elden Ring. Players will be less vulnerable to this potentially damaging effect, in particular, if they have a high Immunity. There are a variety of ways for players to increase their resistance to this effect, the most important of which being adding points to their Vigor stat whenever they gain a level at a Site of Grace. However, even if players have protection against Poison, it will still be a threat to them at all times.

Therefore, it is recommended that you have a remedy for this fatal Status Effect. Neutralizing Boluses and the Cure Poison Spell are the two options available to players in Elden Ring for removing the effects of poison. Both approaches are equally efficient in mitigating the negative effects of this Status Effect. Despite this, the conditions necessary for each treatment are rather different. Therefore, it is up to the players to figure out which method is more suited to their character and the playstyle they want.

Players have the option to either buy or manufacture their own Neutralizing Boluses, which are consumable goods. These things can be purchased by players from a variety of vendors, the most noteworthy of which is the Nomadic Merchant who can be found to the southeast of the Coastal Cave. He asks 600 Runes for each of these items. Alternately, players can acquire the Neutralizing Boluses Crafting Recipe by purchasing the Armorer’s Cookbook [2] from the same merchant for the price of 600 Runes. This will give players access to the Armorer’s Cookbook. With that, players will be able to concoct this poison-neutralizing chemical by combining Herba, Cave Moss, and the head of a Great Dragonfly. The Cure Poison Spell is an inexpensive Incantation that the vast majority of players are able to make use of. For a fee of one thousand Runes, players can learn this Incantation from Brother Corhyn, who can be found at the Roundtable Hold. To use the Cure Poison Spell, you need to have a Faith stat of ten, and it will cost you seven Focus Points to perform it. As a result, this spell is an option open to consideration for the vast majority of characters whose capabilities include the ability to study and cast incantations. The sole drawback of the Cure Poison Spell is that it takes a long time to perform, which in some situations could be quite risky.

How do I get rid of poison in Elden Ring?

The alternative method, which is more appropriately referred to as the Cure Poison Incantation, can neutralise the effects of poison. In order to utilise it, you will need 10 Faith, which should not be too difficult to come by even in the beginning stages of the game. You can acquire the Incantation by paying Brother Corhyn at the Roundtable Hold a price of one thousand runes to purchase it from him.

What can I use for poison Elden Ring?

Poison Grease is one of the tools that can be used in Elden Ring to inflict the Poisoned status condition on bosses and other opponents. It is a consumable item that coats a weapon in poison for a certain amount of time but only for a brief period of time.

How do you reverse poison in Elden Ring?

If the patient is not carefully monitored and treated as soon as possible, the poisonous condition can be extremely harmful. Players can use a spell to remove the status effect or heal themselves with neutralising boluses, both of which are options for removing the effect.