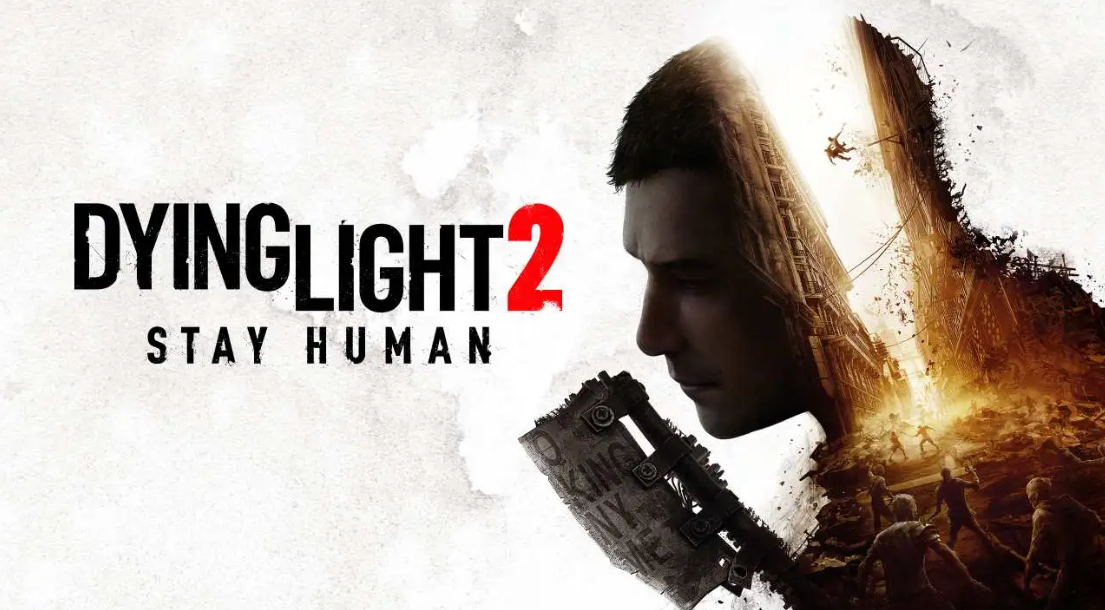 Dying Light 2 features an expansive world map as well as a large amount of hidden stuff to uncover. The creators of the game believe that there is enough content in the game to keep a player occupied for up to 500 hours if they wish to experience everything that the game has to offer.

Exploring a map that has such a large scale and level of detail in terms of both its horizontal and vertical dimensions might consume a considerable amount of time. It remains to be seen if the game will be able to live up to the enormous expectations that have been set for it, but there is no question that Dying Light 2 is a very large game. Unlocking and making use of the paraglider is one of the most effective ways to get about the expansive map. So let’s get started:

Read Also: How To Play Co-Op in Dying Light 2

How To Unlock And Use The Paraglider in Dying light 2 In order for the player to be able to acquire the paraglider, Aiden will need to make his way to the “A Place to Call Home” task once the “Lets Waltz” mission has been completed and the player has escaped through the Metro system. Only then will the player be able to obtain the paraglider.

In order to complete the task, Aiden will be required to carry on a discussion with a predetermined person in the Central Loop. After that, she will hand over the paraglider to Aiden, and after a brief demonstration, he will be able to utilize the paraglider independently in any way that he sees fit.

Because Aiden now has the paraglider, he is able to put it to use by simply jumping off the highest point of any structure. This allows him to glide effortlessly through the air. The player will be instructed to press the X button on Xbox or the Square button on PlayStation to deploy it once they have safely landed, and it fits in wonderfully with the parkour gameplay mechanics that are available in Dying Light 2.

When the player is flying in the air, they need pull back on the left analogue stick to prevent themselves from falling out of the sky. In addition, there are vents that blow steam spread all over the terrain, and you can use these vents to keep your momentum and flight going in order to get further. These air vents, if opened while the ship is in the air, will offer Aiden with a boost to his stamina metre.

The Paraglider, much like the game’s other Nightrunner tools, can be improved by visiting a Craftmaster’s stand. It comes with three different improvements that can be purchased for a fee, and the following is a description of each one from within the game:

Utilizing the paraglider can be a lot of fun, but getting the manoeuvrability down pat will require some time and effort on your part.