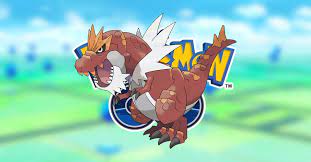 During the 2022 Adventure week event in Pokemon Go, a new Pokemon known as Tyrunt was made available to players. Its evolution is Tyrantrum, and both it and its evolved form share the rock and dragon types. Players are rushing to acquire both of them as quickly as possible given that they were only recently made available to the public. Because of this, here is a method that will show you how to effortlessly obtain both Tyrunt and Tyrantrum in Pokemon Go.

Read Also: How to Get Vaporeon in Pokemon Go

Pokemon Go: How to Get Tyrunt and Tyrantrum 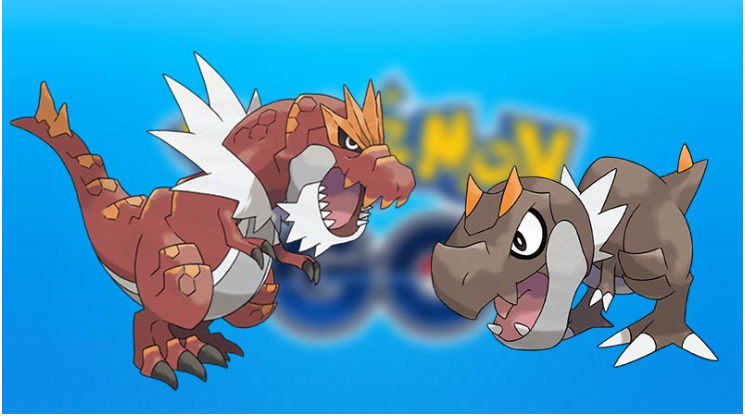 Tyrunt was the first Pokemon to be made available in Pokemon Go during the Adventure week, and it was launched on June 7th.

How to Get Tyrunt in Pokemon Go 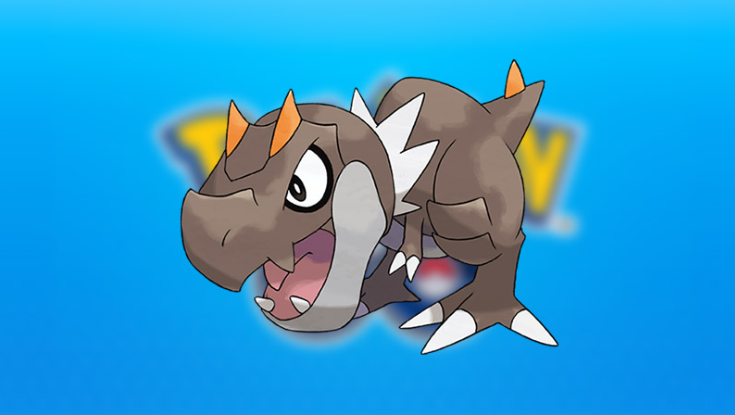 The following is a complete rundown of the various methods available in Pokemon Go for acquiring a Tyrunt.

On Research Day in particular, you will see Tyrunt moving about very regularly during certain hours of the day. If you and anyone else are interested in getting him on Research Day, the next one is scheduled to take place on Sunday, June 12th.

To earn this Pokemon, you must first complete the challenges presented in the Adventure Week Field Research event. To complete this task, all you need to do is walk for 5 kilometres and spin 25 PokéStops or Gyms.

You can even get this dino/Pokemon by collecting 7km eggs and hatching them in the game. Among these, the most straightforward approach to obtaining this Pokemon is to capture it while it is still in the wild. And if you’re feeling lucky then take the chance to catch Tyrunt as a Research Day reward instead. You might even run into Amaura while you’re on your way!

Catching this Pokemon during Adventure week will be a task as every day’s tasks will change on a day-to-day basis. The task to get Tyrunt may get lost in the pile of event-exclusive ones that you’re going to get along with your research ones in Pokemon Go.

Check out what has worked best for the local Pokemon Go group that you have in your community. There is always at least one person who will have discovered the Pokemon on their own in addition to the others. And this method might work for you as well.

How to Get Tyrantrum in Pokemon Go 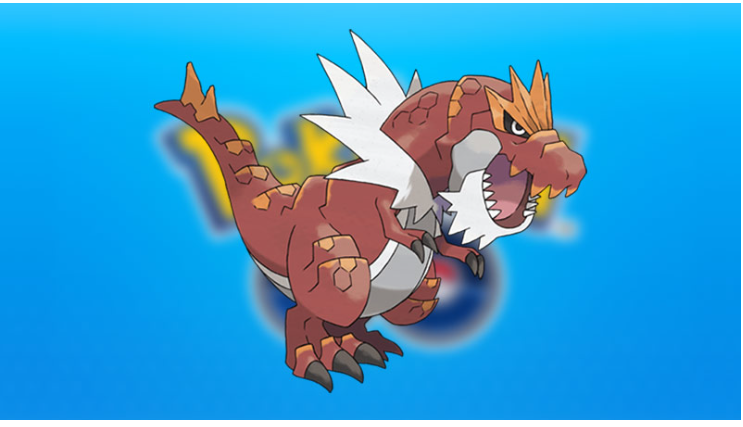 You will have to capture a significant number of Tyrunt in order to obtain Tyrantrum. They will function like sweets, which you will be able to use in order to evolve Tyrunt into Tyrantrum.

Where can you find Tyrunt in Pokemon go?

Since Pokemon Go allows certain Pokemon to evolve during a specific time of day, it is likely players will be able to get a Tyrunt from a Pokemon Egg and evolve it with 50 Candy during the day. At this time, the specific mechanism of evolution cannot be disclosed; nonetheless, fossil Pokemon can be obtained from eggs or through many types of events.

Is Tyrunt a rare Pokemon?

You have a one in ten chance of encountering Tyrunt in Ballimere Lake while the weather is Normal, but you can still look for and catch it there. Tyrunt has a maximum of 58 Health Points, 89 Attack, 45 Special Attack, 77 Defense, 45 Special Defense, and 48 Speed with his Max IV Stats.

Is Hoopa unbound in Pokemon Go?

You can change your Hoopa Confined into its Hoopa Unbound form by spending 50 Candy and 10,000 Stardust. This works in a similar way to evolution: simply tap on Hoopa and select ‘Change Form’.

What region is Tyrunt from?

Amaura and Tyrunt are the two Pokemon that have been discovered to be fossils in the Kalos region. Both Amaura and Tyrunt have the potential to be resurrected via the Sail Fossil and the Jaw Fossil, respectively.

How to Connect a Mac Magic Keyboard on a Windows PC

How to Delete Messages on iPhone