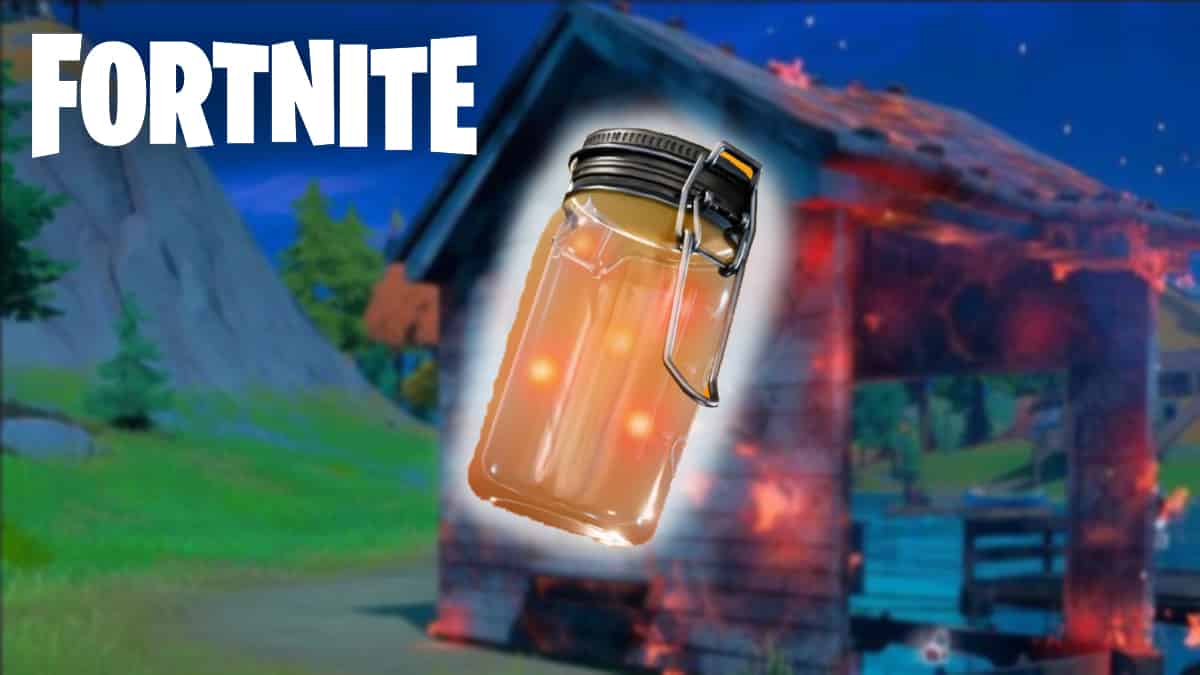 A seemingly never-ending stream of new objectives and upgrades to the game’s core gameplay continue to keep Fortnite’s enormous player base interested and actively playing the game. In order to complete one of these quests, players will need to light structures on fire. Although this is a fairly simple chore, there are a few locations on the island where there is an abundance of things that may be used to start fires.

The enormously popular free-to-play battle royale game developed by Epic Games is currently in the final few weeks of its Chapter 3 Season 2 cycle. Following the temporary removal of Fortnite’s trademark building mechanic, fans initially found themselves on opposite sides of the emotional rollercoaster that was this season.

Read Also: How to Win Fortnite

How To Ignite Structures in Fortnite In the game of Fortnite, you can set structures ablaze by making use of one of the things on the island that causes fire damage. These kinds of objects include things like Firefly Jars and Gas Cans, in addition to more recent additions like Repair Torches. Even though Repair Torches are harder to come by than other torches, they have the most potential to start fires. On the other hand, the spawn places for Firefly Jars and Gas Cans are always the same. There are about a dozen firefly spawning in the area around the river that is located between Greasy Grove and Tilted Towers. This is the ideal location to look for Firefly Jars. On the bridge that’s located northeast of The Fortress is where you’ll find the greatest number of Gas Cans.

Gas Cans, on the other hand, require being fired in order to explode, whereas Firefly Jars ignite structures almost immediately after impact. Players also have the option of firing a few rounds at the gas station pumps, which will likely decimate the majority of the area immediately surrounding them. The ability to set structures on fire is included in Fortnite’s Volcanic Assassin Pack, which is available for free to anyone who logs in to the Epic Games Store on their own computer. The Fiery Jam Back Bling will become available to players if they have set fire to a total of one hundred structures. Other tasks in the bundle include dealing damage to enemies in order to obtain the Sulfuric Street Shine Pickaxe and making it through fifty storm phases in order to obtain the Fiery Flow Wrap.

As part of the Epic Mega Sale that is now going on at the Epic Games Store, gamers of Fortnite can get the Volcanic Assassin Pack for absolutely no cost at all. The enormous sale begins on May 19 and continues until June 16 and has significant price reductions on a wide variety of various games, including a discount of 50% on Far Cry 6 and a discount of 34% on Ghostwire: Tokyo. Along the same lines as Fortnite, this sale will provide free downloadable content (DLC) for other free-to-play games published by Epic, such as Rocket League and Warframe.

How do I start fire in Fortnite?

There are a few different ways that fires can be started, but the most common technique is by using a Firefly Jar or a Gas Can. A smouldering fire will start on the ground if one of these is tossed or detonated. It is possible for this fire to ignite if it is connected to a wooden prop, which is defined as any structure piece that uses Wood as its resource.

What does it mean when it says ignite the structures in Fortnite?

In the game of Fortnite, you can set structures ablaze by making use of one of the things on the island that causes fire damage. These kinds of objects include things like Firefly Jars and Gas Cans, in addition to more recent additions like Repair Torches. Even though Repair Torches are harder to come by than other torches, they have the most potential to start fires.

What does ignite structures mean?

What counts as a structure in Fortnite?

Players can pick between the four structure types – walls, floors, rooftops and steps, and build them out of one or the other wood, stone or metal. Players should essentially put down structures for them to figure in with the test’s movement and extreme consummation.