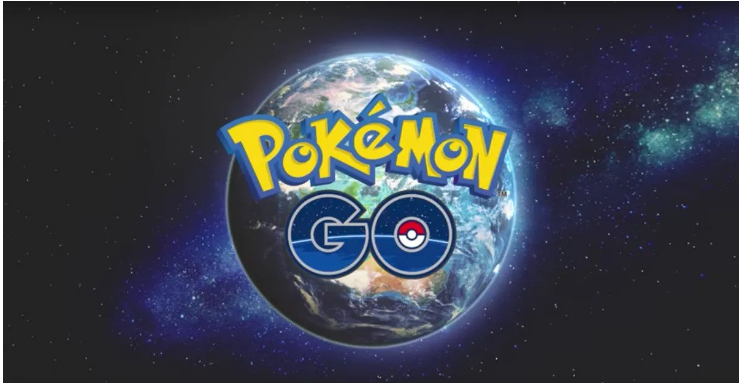 It’s a little weird that Pokemon GO teams aren’t handled right immediately, given how important they are to the overall experience of the immensely popular mobile catch-em-all game. In Pokemon GO, teams are allegiances that players can join to increase their chances of obtaining in-game rewards. This post is perfect for you if you are interested in learning additional information regarding how to join a team in Pokemon Go. You will be able to learn how to choose a team in Pokemon Go after reading the information contained in this post. So, I encourage you to keep reading!

How to Join a Team in Pokemon Go

Simply following the guidelines that are provided is all that is required to join a Pokemon Go team.

1. Raise your current level in Pokemon Go to at least five before joining a group. Players in Pokemon Go who have a level that is lower than 5 will not be able to form a team with other players.

2. Locate a gym and move closer to it till you are in a position to tap on it when you are in sufficient proximity to it. It is now time for Professor Willow to acquaint you with his three assistants, each of whom is in charge of their own particular squad. Both of the teams lay a greater emphasis on one or more distinct sets of characteristics, but in the end, neither of the camps can be said to have a clear advantage over the other.

3. Select the group you wish to be a part of by tapping on the name of any one of the teams that are now accessible. 4. When prompted, press the OK button to confirm your decision to become an official member of the group after you have pressed the team leader of the group that you wish to join. As a direct consequence of this, the process that needs to be carried out in order to join a team in Pokemon Go is as follows.

Is playing Pokémon Go on a laptop or desktop computer even possible?

How can you get a free download of the Pokémon Go game?

On both the App Store and Google Play, players may download Pokémon GO for no cost. Pokémon GO is a game that can be played for free and features a wide variety of entertaining activities and Pokémon that can be found just about anywhere. Players who want to get the most out of their Pokémon GO experience can use in-app purchases to buy access to a variety of products and services that will take their game to the next level.

Is it possible in Pokemon Go to switch between different teams?

It is possible to switch teams in Pokemon Go by purchasing the Team Medallion item from the in-game Shop for the price of one thousand PokeDollars. This option is available to players.

How to Fix Bad HDMI Port on PS5