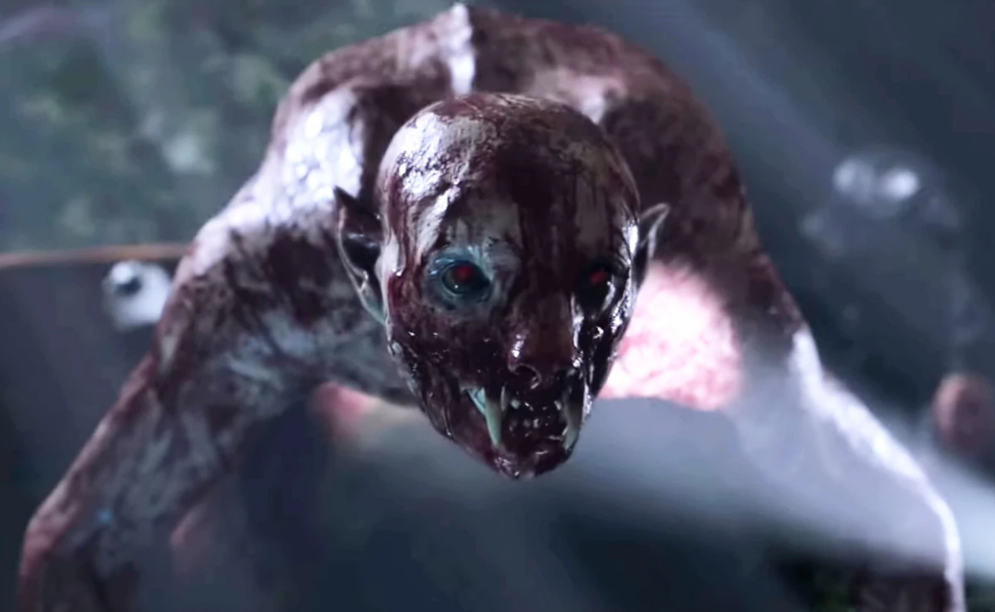 Six years have elapsed since the big fire catastrophe that rescued Silas, the Dog Boy, from his cage, and the events of The Quarry take place in that time. The White Werewolf is the story’s primary enemy and the source of all local curses. Since the fire started, many terrible things have happened, forcing the Hacketts to finally track down and kill the White Werewolf. After years of trying, Silas’s family still hasn’t managed to finally kill him. However, as the story progresses, the protagonists will have opportunities to eliminate the White Werewolf and set the captives free. However, that requires them to complete a number of tasks spread across multiple chapters. What needs to be done to eliminate Silas from The Quarry is outlined below.

Read Also: How To Save Ryan In The Quarry in Chapter 9

In order to defeat Silas in The Quarry, players must complete a series of objectives spread throughout Chapters 7, 9, and 10. The White Wolf Achievement will be awarded to you if you are successful in completing this task.

In the seventh chapter, Travis confines Laura and Max to the police station by locking the doors behind them. After Laura has seen Max’s change, this section of the game gives players the opportunity to investigate the station. In the final room on the second floor, one of the cabinets contains a tranquillizing syringe. You can access this syringe by opening one of the cabinets. Put it in Laura’s cell and hide it beneath the brick that’s loose. After some time has passed, Laura acts as if she is sick in order to get Travis to come check on her. Complete the quick-time events as quickly as possible so that you can use the syringe on him and put him out.

Accept The Bite And Shoot Chris In the ninth chapter, Ryan will be experiencing severe blood loss as a result of a stab wound that was caused by Bobby. Accept the bite from Laura when she offers to infect him by biting his arm so that he can recover; this is the only way to ensure that Ryan will live. It is imperative that you complete this stage; otherwise, he will perish in the subsequent chapter, and it will be impossible for you to meet Silas.

Later on, once Max, Laura, and Ryan have been bitten by Chris while he is in the company of the werewolf Ryan, shoot Chris to cure Max, Laura, and Ryan. Because Laura refrained from shooting Travis in the seventh chapter, Travis will not harm her once she has turned human. After then, when you are in control of Laura, select the SUSPICIOUS conversation option.

While travelling alongside Travis and Ryan to find Silas in the last chapter, the player must wait until Laura can be controlled before continuing the search. During the scene in which Laura is attacked by the monster, successfully completing all of the Quick Time Events (QTEs) and selecting TAKE WHEEL will lead the party to use the automobile to destroy the monster, after which they will exit the vehicle and continue their hunt for Silas on foot.

After some time, Silas is discovered curled up within his cage, which is located near the location where the major fire started. Players need to be sure to select the RAISE GUN option and then shoot Silas to cure everyone in order to earn the White Wolf Achievement. Only then will they be able to gain the achievement.

Can Silas survive The Quarry?

After the car crash, Laura will crawl out of the wreckage of the vehicle and be given a quick time event (QTE) prompting her to pick up the shotgun that was lying nearby. In the event that the QTE is not passed, Laura will perish.

Should we kill Silas The Quarry?

The “Above the Law” route has multiple potential conclusions, but the one in which players put an end to Silas’s life is widely regarded as the optimal way to play the game. Not only does it ensure the survival of key characters, but it also resolves the primary riddle that underlies the action.

Which werewolf to shoot The Quarry?

If you shoot Travis, Silas will kill Laura and Ryan. However, if any of them is coated in blood from the wolf, they will be spared. Should you choose not to fire at either of them, Silas will end the lives of Travis, Ryan, and Laura (again, unless one is covered in werewolf blood).

What is Silas weakness?

Desiccation: Immortals who for long periods of time refrain from consuming blood will eventually desiccate and become mummified. Magic can also be employed to produce desiccation in order to render the immortal in question unable to function normally. The presence of Doppelgangers turned out to be Silas and Amara’s greatest vulnerability.

Can you save all the werewolves in The Quarry?

You have to take the opportunity to kill Silas, the White Wolf, as soon as the three protagonists come face to face with him. This will instantly kill the monster, releasing the curse and saving all of your characters who are currently located in The Quarry.

How to Find Snowflakes in Animal Crossing: New Horizons