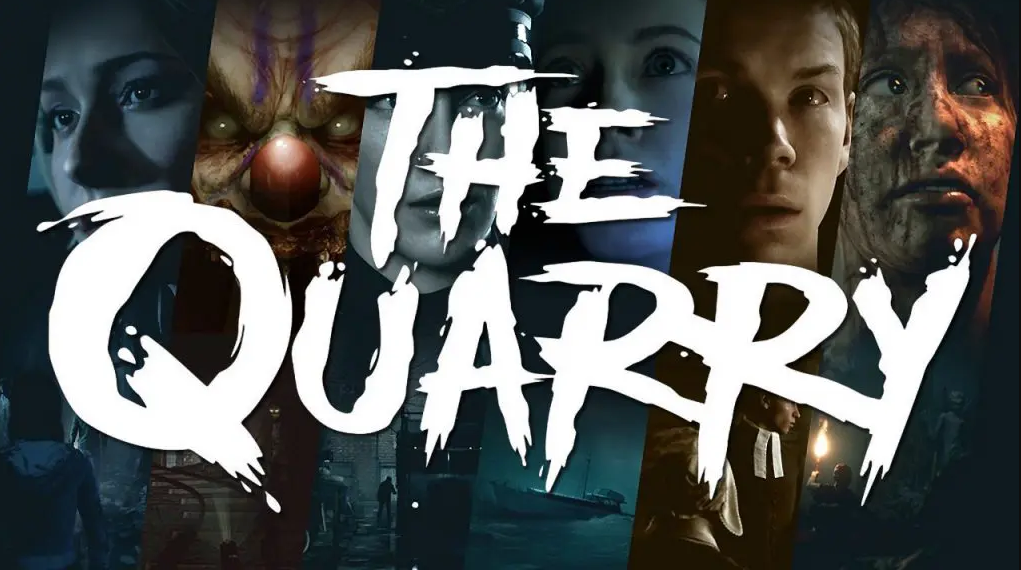 Ryan Erzahler is one of the characters in The Quarry, which tells the narrative of how nine people at Hackett’s Quarry Summer Camp are doing everything they can to stay alive over one particularly long night. He is the Sailing Coach, and many say that he is curious, stoic, and charming all at the same time. In addition to this, many of the characters, including Dylan and Kaitlyn, have a thing for him because of his good looks.

From chapter one all the way until chapter nine, gamers in The Quarry take control of Ryan. Surprisingly, Ryan does not face a “life or death” scenario until the final two chapters of the game, and the players’ decisions will affect the outcome of the crisis. The following is a guide on how to rescue Ryan in The Quarry.

Read Also: How To Rewind in The Quarry

How To Save Ryan In The Quarry Although Ryan’s life is in jeopardy in the final two chapters of the book, he also finds himself in a variety of perilous circumstances, whether he is by himself or with other people, throughout the entire night in The Quarry. After Laura is discovered in chapter nine listening in on Constance and Travis’ chat, Bobby will stab Ryan no matter what the other characters decide. This indicates that the outcome of the game does not change whether Laura shoots Constance or chooses to leave her alone while playing as Laura.

When players try to escape, they must remember not to PULL KNIFE out of Ryan’s body; else, he would die of blood loss, and the knife can be utilised as a weapon at a later time. After that, he finds himself in Jedediah’s and Constance’s bedroom where he can collect Clues, Tarot Cards, and most crucially, Kaylee’s confession letter, which is deemed Evidence.

Be sure to check the cabinet to see if it is empty before attempting to open the door that is across from it that is locked. When Ryan discovers that Bobby is going in his direction, he should swiftly select HIDE, then select IN CABINET, and then hold his breath until it is safe to breathe again. Next, finish the quick-time event to block the entrance, and then proceed to the next chamber, which has a gap in the wall that Ryan can squeeze through. After completing the next round of Quick Time Events, select the Hold Breath option and wait for Bobby to leave before releasing it.

If everything is done successfully, Ryan will enter a room that is empty, and then Bobby will arrive after he has fallen to the ground in anguish. Players have the option of stabbing Bobby with the knife at this point. After a brief delay, Laura dashes into the room, startling the hunter and driving him out. Following a short conversation between the two, Laura proposes that Ryan get bit to help cure his wound. It is imperative that people ACCEPT the bite; if they do not, Ryan will die later in the chapter from excessive blood loss.

In the end, when Chris is battling Bobby, Laura undergoes her transformation and assaults Travis. At this very time, it is imperative that Ryan SHOT Chris with the discarded shotgun that he picked up. After the battle has come to an end, Travis, Laura, and Ryan are going to go look for Silas. Keep in mind that if Ryan passes away, Travis and Laura won’t be able to collaborate on anything because Ryan is the only person who knows where Silas is hiding.

Should you bite Ryan in The Quarry?

Players have the option of stabbing Bobby with the knife at this point. After a brief delay, Laura dashes into the room, startling the hunter and driving him out. Following a short conversation between the two, Laura proposes that Ryan get bit to help cure his wound. It is imperative that people ACCEPT the bite; if they do not, Ryan will die later in the chapter from excessive blood loss.

Is there a way to keep everyone alive in Quarry?

Even if both Laura and Ryan end up being killed in the end, Ryan will still be able to live as long as he has some of the blood that he found earlier smeared on his face. If you want to save everyone and get the best ending, you have to kill the creature at the end of the game. If you don’t, Laura and the sheriff will both perish, and everyone will still be infected.

Can you avoid Nick being bitten The Quarry?

It is, however, entirely possible for Nick to be saved and, in the end, cured of the werewolf curse if he makes the appropriate choices and decisions throughout each Chapter of The Quarry. This is the case for all of the characters in the story.