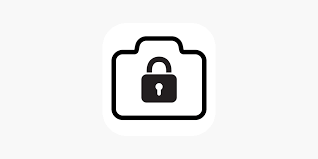 Do you have sensitive information on your iPad that you don’t want others to see? Maybe you want to make sure your child can’t access certain apps without permission. Whatever the reason, locking apps on your iPad is a great way to keep your data safe and secure. In this article, we will show you how to do it!

Read Also: How to Use WhatsApp on iPad

How to Lock Apps on Your iPad 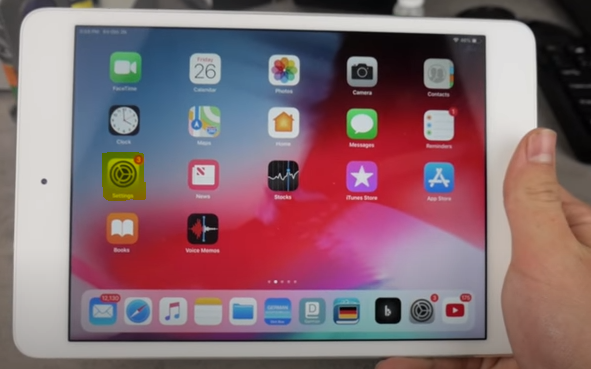 2. Select “Screen Time” from the menu (just below “Do Not Disturb” in the left menu). 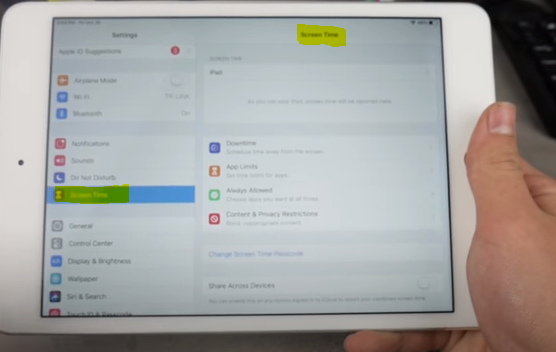 3. If you do not currently have a passcode, press the “Set Screen Time Passcode” button to create a new passcode consisting of four digits. 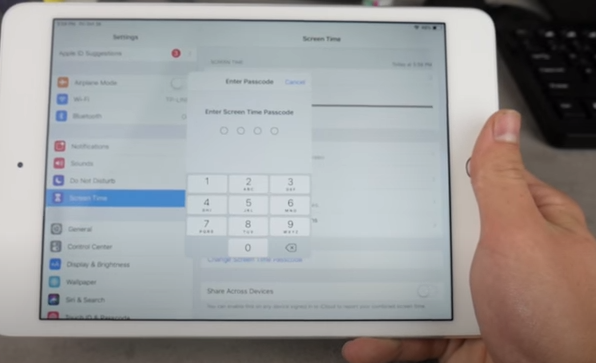 4. Tap on “App Limits” (a screen should come up asking for your Screen Time passcode).

5. To enable the App Limits feature, click the button located next to the feature’s name.

7. Tap the software or apps that you want to restrict access to. Tap the “All Apps & Categories” option if you wish to lock everything down, with the exception of the phone. In addition to that, you can personalize it per day (for example, if you want apps to be limited during the week but all open on the weekend). Then, tap the “Next” button. 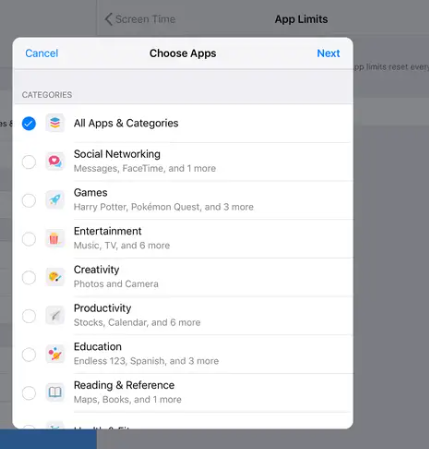 8. Set a maximum time limit of one minute.

9. Click the “Add” button in the upper right corner.

10. Ensure that the “Block at End of Limit” option is activated and coloured green by toggling the switch. 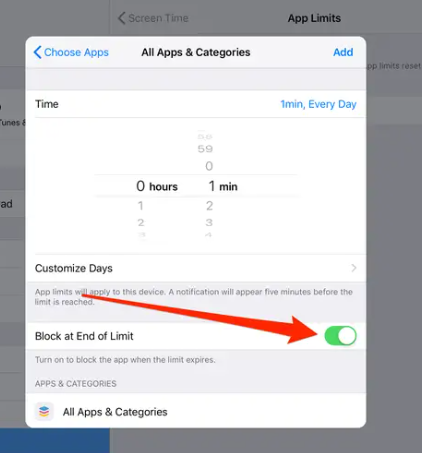 Now every app will be protected by a password.

To get access to your applications If you select the app that has been locked, your iPad will ask you if you would like to have extra time to use it if you tap on it.

12. It will inquire as to whether you wish to unlock the app for a period of fifteen minutes, approve it for an hour, or approve it for the entire day. 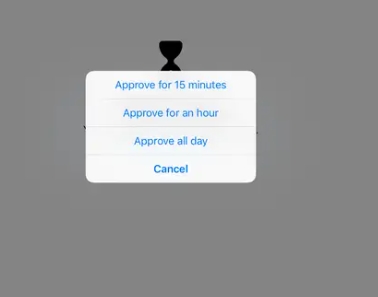 13. You also have the option of repeating the processes that were just discussed and turning off the lock by using the toggle in the Settings menu.

How do I lock my apps to reduce Screen Time?

Freedom is by far the most popular app for limiting screen time, with millions of users worldwide making use of its features. You can prevent access to Facebook and other apps and websites that could be a source of distraction during the course of the day by making use of this programme. You also have the option of setting schedules to lock them, which will result in the doors being automatically unlocked after your shift is through.

How do I temporarily disable apps?

AppBlock is a tool that allows Android users to temporarily obstruct the functionality of any application or notification without having to track their usage. Not only is this a simple tool to use, but it also gives you the ability to choose when and where you want to block annoying app notifications.

Is there a screen time app for iPad?

Compatible with mobile devices made by Apple, Android, and Amazon. Screen Time may be downloaded on iOS devices such as the iPhone, iPad, and iPod touch as well as Android and Kindle Fire.

How many hours screen time is healthy?

What parents can see Screen Time?

Screen Time gives you the ability to track exactly how much time your children spend on their mobile devices, including which apps they utilise the most and at when times of the day they are the most active. You have the ability to plan “downtime,” which essentially means turning off the smartphone, limit the amount of time spent in apps, and filter undesirable content whenever you choose.

How to Unsync iPad from iPhone