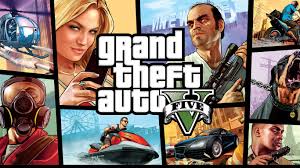 The producers of Grand Theft Auto 5 are always adding new content to their game to keep it fresh and intriguing. You may also hire other players to act as your bodyguards in Grand Theft Auto Online. After becoming a VIP, players can advance to the next level and even register as a CEO, depending on their preferences. However, in order to do so, you must first register as a VIP in GTA 5.

How to Become a VIP in GTA Online 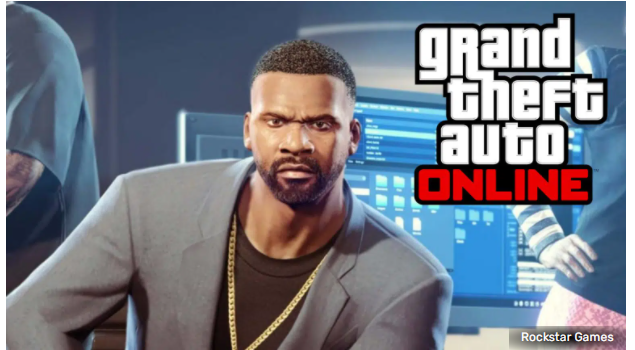 Given that VIP status is intended to be a special classification, it should come as no surprise that it is also associated with a stumbling block. Before being able to utilize this function, players must have a minimum of $50,000 in their bank account.

You can register yourself if you’ve reached that milestone by following these steps:

If you do this successfully, you will receive an alert stating that you have gained access to all of the advantages associated with the employment.

Take note that this classification is only valid for four hours and that no more than six persons can have VIP rank in a particular lobby at a time.

Why is being a VIP important in GTA Online?

The true value comes from the exclusive missions – such as Sightseer, Most Wanted, and Hostile Takeover – which are all straightforward methods to earn extra money in addition to the regular tasks.

Additionally, you may hire other players in the lobby to roll with you as hired shooters, defending you while you do whatever task is on your to-do list for the day.

How often can you be a VIP? 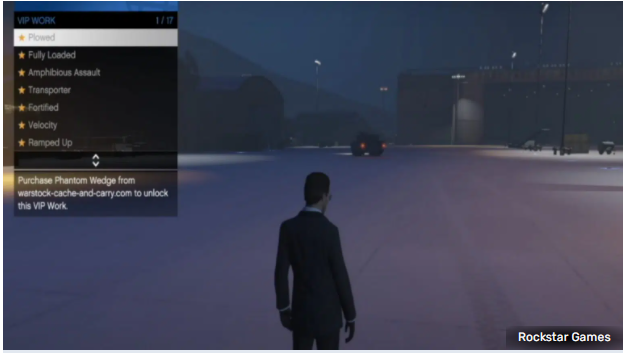 There is a 12-hour cooldown period once your four-hour session finishes, which means you may only activate the mode twice in a single day after it has expired. By acquiring an office and executing the same SecuroServ procedures as before, you may upgrade to the position of CEO and avoid this problem entirely.

Why can’t I register as VIP?

Players just need to have a total cash balance of at least $50,000 in order to become a VIP; however, registration as a VIP is completely free, and possessing this amount is sufficient. Go to the ‘SecuroServ’ option in the interaction menu in Grand Theft Auto 5…. You may sign up to become a VIP member from this menu.

Can you be MC President and CEO?

You can resume your role as CEO at any point, unless you currently have ten CEOs in your lobby in which case you cannot. There is no cooldown period associated with it, nor is there a timeframe associated with it while it is active. In a same vein, why am I unable to become MC president? You quit as CEO and then register as the president of the MC.

How To Split Screen On Chromebook – Complete Guide

How to Connect Samsung Earbuds to a Laptop