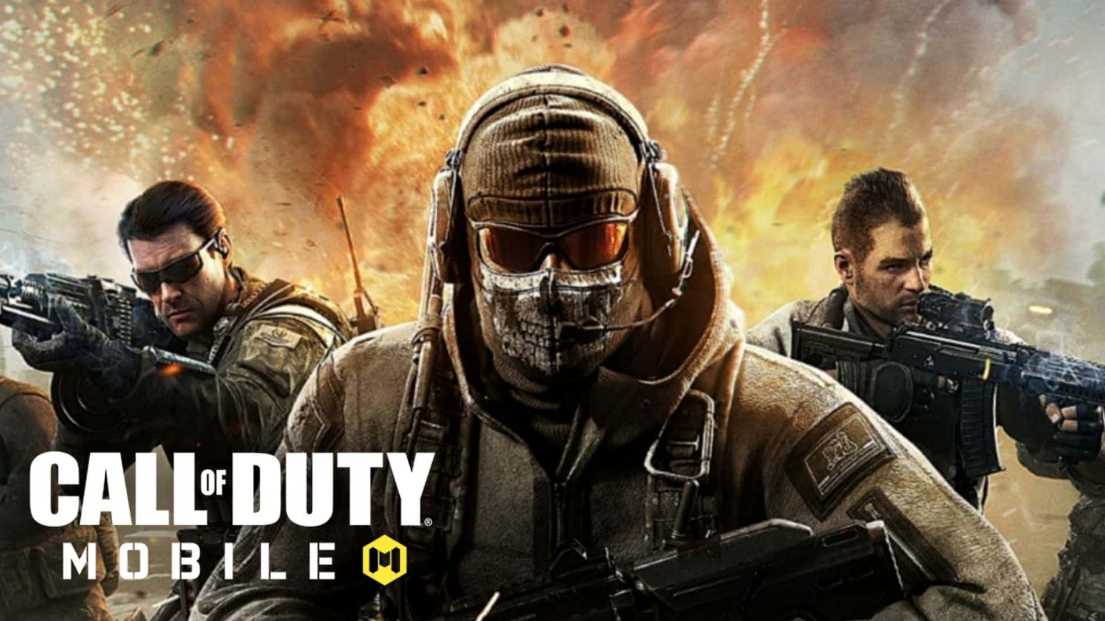 When playing battle royale games like CODM, which are played competitively online, speed and mobility are of the biggest importance. Every edge counts, whether it’s the ability to avoid enemy fire, take and maintain positions more rapidly, or defuse a bomb. In light of this, the objective of today’s training is to show you how to move rapidly in Call of Duty Mobile. So let’s get started:

Read Also: How to Find Username and User ID in Call Of Duty: Mobile

When you have the item equipped, you will run at a speed that is 10% quicker than normal. This is around 1.1 times your regular pace. Because there are times when you need Flak Jacket or Persistence as your red perk, it is not recommended that you equip this item in all of your classes. Instead, it is recommended that you create a speed class specifically for yourself. This won’t make you blazing fast, but it will allow you to close the distance between you and your foes far more quickly than they can on you. 2. Hold an object that make you run faster

When we talk about objects, we’re referring to whatever you have on hand that’s lighter and has the potential to make you run faster. If you have a primary weapon such as an AR and a secondary weapon such as a knife, it is best to run with the knife and quickly switch to your gun when you feel like you’re approaching combat. For instance, if you have an AR as your primary weapon and a knife as your secondary weapon, it is best to run with the knife.

Therefore, the knife is not even close to being the fastest weapon. In point of fact, the pace at which one may sprint while wielding a knife is analogous to that of an SMG. When it comes to firearms, pistols and small-caliber machine guns are, unsurprisingly, the lightest. The LMGs are the heaviest, while the run speeds of the ARs and Snipers are comparable to one another and practically identical.

Rare weapons, also known as blue category weapons, each have a perk that may be unlocked if the player has levelled it up to its maximum potential. It is a perk that, whenever you spawn or respawn, you will run 1.2 times quicker than your normal pace for the first three to four seconds after you have done so.

The bonus is not restricted to the weapon, which is a very positive aspect of the perk. If you are using it as your primary weapon, you can switch to any other weapon, whether it is a lethal or a tactical one, and the effect will still be active for the first few seconds after the transfer.

How do I aim faster on COD Mobile?

When use a gyroscope while scoping can be of tremendous assistance, being proficient in its use might be challenging. Players can get acclimated to using the gyroscope in the Practice mode at first, and then switch to utilising it in the game’s normal mode once they feel confident doing so. In Call of Duty: Mobile, players have the option to adjust the sensitivity of Gyrocope.

Why is CoD Mobile so easy?

There is a straightforward response to this potentially profound topic, and that response is bots. Although Activision hasn’t made any statements regarding the use of bots or AI enemies in Call of Duty Mobile, it’s fairly evident that in the early levels, you’ll be facing virtually entirely AI foes that have their difficulty level dialled down to a very easy setting.

Are there cheats for Call of Duty: Mobile?

The aimbot, often known as auto-aim, is the Call of Duty Mobile hack that is used the most. The fact that it is possible to kill an opponent without even having to aim at them is conveyed by the fact that the name of the hack gives this information away. Instead, the programme monitors the players and kills them whenever they come into view as soon as it can. This is done automatically.

How do you get hacker skills in Call of Duty Mobile?

You will have to demonstrate that you are capable of unlocking the new class in order to gain access to the Hacker before you may use that class. You can begin viewing the requirements for unlocking the Hacker on October 1 by selecting the Event tab, and then selecting Featured from the menu that appears. When you’ve finished all of the different Battle Royale challenges, you’ll unlock the Hacker.

How to Get and Use Yellow Rebreather in GTA 5 Online