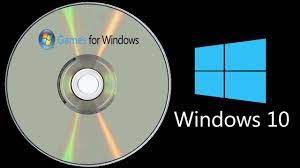 Microsoft makes an effort to ensure that its programmes and file formats are backward compatible. It is not always effective. It is possible that the gap between operating systems is too great, and your favourite old Windows game or software will not function properly.

Applications that were intended for Windows XP, Windows 98, and earlier versions of Windows are now beginning to struggle. Unless you can discover a special Windows 10 repair for the older software, many of these programmes will no longer work. It is possible that some apps will not relaunch even after being restarted using the built-in compatibility modes in Windows 10. Rather of giving up hope, try the following suggestions to get your old Windows games and apps to work on Windows 10.

Read Also: How to Fix It When Windows 10 Is Stuck in Airplane Mode

Why Don’t Old Games and Apps Run on Windows 10?

It is possible to run some older games and programmes on Windows 10. It is determined by the software. If the programme or game is particularly valuable to its user base, it is possible that a solution will be found. Otherwise, you should review this list of reasons why your old programme is refusing to cooperate with Windows 10 to determine what you should do.

How to Run DOS Games in Windows 10

Because it’s been aeons since Windows ran through the DOS prompt, many games from the ’90s that were developed for the archaic command-line interface are no longer playable on modern computers. The DOSBox emulator comes to the rescue in this situation.

DOSBox is a DOS emulator that is so essential for running DOS-era games on current PCs that DRM-free game retailer GOG.com (the greatest legal source for old games) has integrated it into all of the games available in its store. GOG.com is the most popular DRM-free game shop in the world.

It’s as simple as dragging and dropping the executable icon of your DOS game (which is usually a “.exe” or “.bat” file) over the DOSBox icon, and you’re good to go.

To avoid having to go through the drag-and-drop method each time you play a game, you may build a shortcut for your game that launches it in DOSBox when you double-click it. 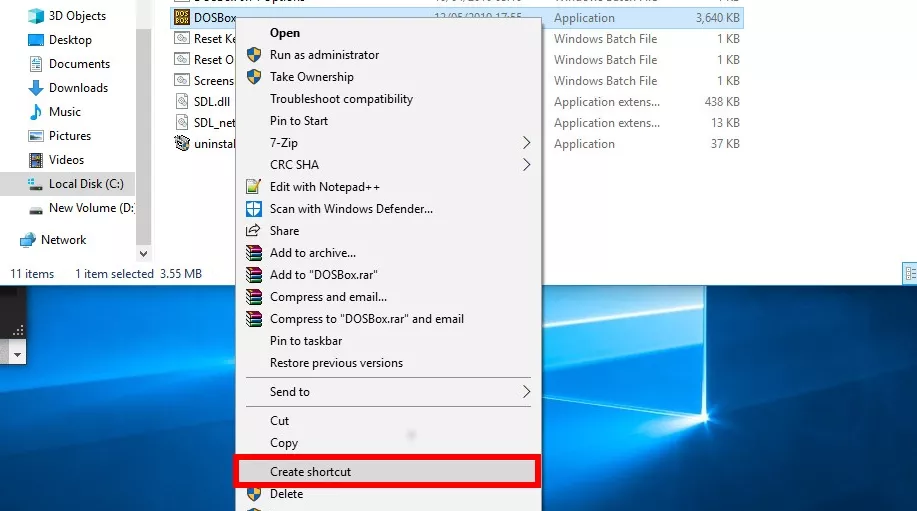 To begin, download and install DOSBox, and then create a shortcut to the DOSBox executable (right-click DOSBox and pick ‘Create shortcut’ from the context menu).

Simply move the freshly formed shortcut to the location where you want to launch your game. In the next step, right-click the shortcut and select ‘Properties’ from the drop-down menu. Select the ‘Shortcut’ tab, and in the ‘Target’ box, type the whole directory path of your game’s executable file in quotes (leaving a space after the existing text). 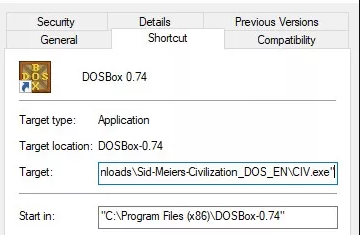 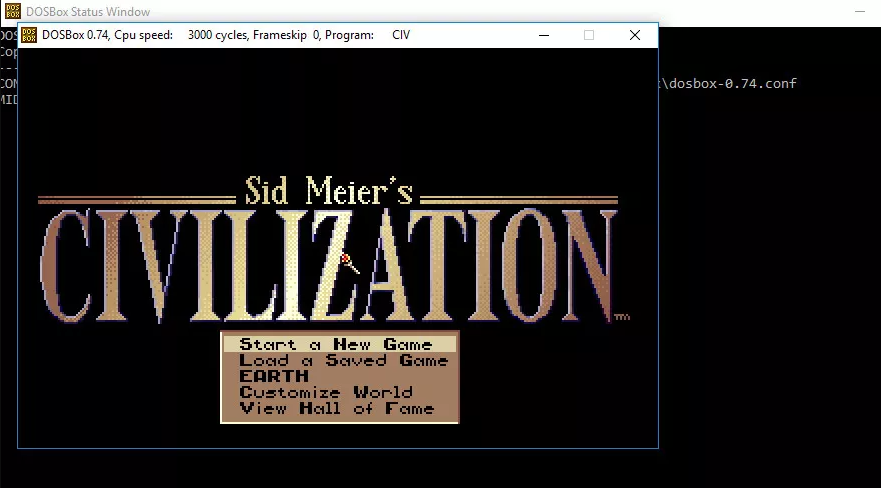 Select “OK,” rename the DOSBox shortcut to the name of your game (you can also modify the icon picture in the ‘Properties’ window), and your game is now ready to be played!

Here is How to Add Bitmoji to Your iPhone Keyboard

How to Insert an SD Card into A Nintendo Switch