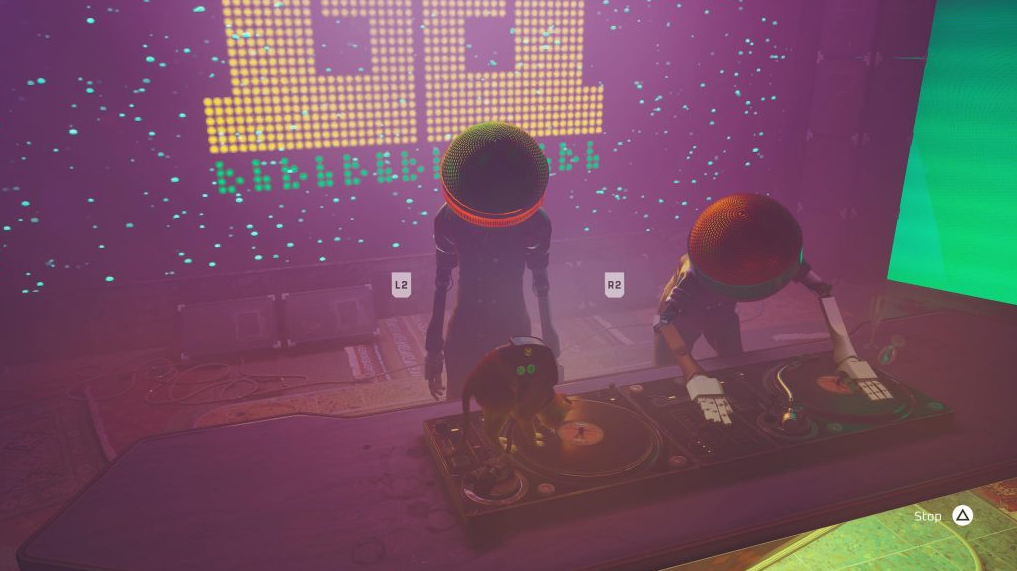 Stray is a video game that has a lot of great qualities, but the wonderful cat that serves as the main protagonist is unquestionably the one that makes it the most appealing. This adorable kitten is capable of a wide variety of one-of-a-kind behaviours, such as meowing when instructed to do so and rubbing up against the legs of robots who are unaware of its presence. Even though these cute behaviours don’t usually have much of an impact on the gameplay, they do assist to make the character seem more lifelike, and many of them also have trophies associated with them.

There are in fact two trophies that are connected to the act of scratching. In order to earn the “Territory” trophy, players will need to scratch at least once in each of Stray’s twelve chapters. In order for players to get access to the other, they will need to scratch the vinyl record within the club in Chapter 10. Unfortunately, locating the record in issue is not easy, nor is it easy to know how to actually scratch it after it has been found. Once the record has been located, it is still difficult to know how to scratch it. This tutorial will go over all that players need to know in order to get the “Scratch” trophy in Stray so that they can battle this issue.

Read Also: How To Find Clementine At The Nightclub in Stray Even though it might seem that the DJ’s turntables would be the most apparent spot to hunt for a vinyl record in a nightclub, this is not exactly the case. Unfortunately, this is not immediately clear, as there is a prompt for the Triangle button on the turntables that is greyed out when you approach them. This prompt suggests that players may very well be able to scratch the record if they can distract the DJ in some way. However, a closer inspection reveals that there isn’t actually a record on the turntable to begin with; hence, players will need to locate a record in order to earn the “Scratch” trophy and unlock its associated achievement. Because there is a record not too far away, players won’t have to wait too much longer to make their debut as a DJ. Thankfully, there is a record not too far away. If they walk out onto the dance floor, they will see a 12-inch vinyl record sitting on one of the tables on the left side of the dance floor while they are looking out from the bar. They will have to retrieve it by pressing the Triangle button, and then they will have to bring it to the turntables that are located on the stage. After the player has placed the record onto the one that is on the left, a new track will begin playing, and they will have the opportunity to unlock the “Scratch” trophy by pushing the Triangle button and then pressing the shoulder buttons as directed.