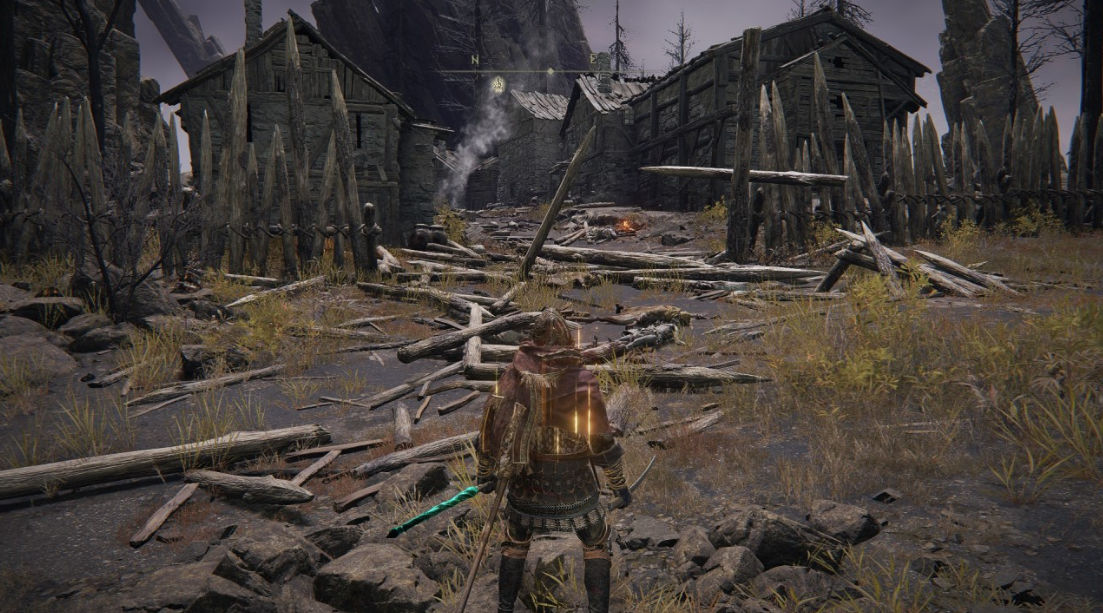 Elden Ring is the game that Dark Souls was meant to pave the way for. This series is well-known for the challenging challenges it presents and the intricate world design it employs. The Mt.Gelmir region is where you’ll find the Hermit Village. In this article, we will provide a comprehensive guide on how you can easily reach Hermit Village, which is an essential area if you want to complete the Sorceress Sellen questline. The guide will include step-by-step instructions, maps, and screenshots.

You can access the Hermit Village by travelling to the numerous sites that are described further down in this article. We have mapped out the route that will get you to Hermit Village in the quickest and most efficient way possible.

Read Also: How to Get the Golden Scarab Talisman in Elden Ring

Now that we have a complete understanding of the Hermit Village and all that it entails, I will walk you through the quickest route to get there:

1. First, make your way to the Altus Plateau.

It is necessary to first arrive at Altus Plateau before continuing on to Hermit Village. Players have two options for getting to Altus Plateau: either take the Grand Lift or take the Dectus. This location can also be reached via Ruin-Strewn Precipice; but, in order to get here, you will need to vanquish the Great Enemy, Magma Wyrm Makar. Each of these Locations can be discovered in the region of Liurnia of The Lakes. After you have ascended to the Altus Plateau, you should make your way to the Wyndham Ruins.

2. Transfer from the Altus Plateau to the Mt. Gelmir location.

As there are going to be a few bosses for players to fight in this region, we strongly suggest that players raise their rune level to at least 80 before venturing here. Only then will they be prepared for the challenges that lie ahead. Both the enemies and the bosses in this region are far more difficult than those in earlier locations.

Once you have reached the Wyndham Ruins, travel to the ravine that is located to the west of the ruins. Follow this ravine until you find the Seethewater Terminus site of grace. Follow the road that leads south until you reach Fort Laiedd.

Before proceeding any further, you need to get yourself ready for the boss encounter. One of the most challenging Magma Wyrms can be found hidden in the pool of lava that is being spewed from the volcano. Iron Fist Alexander can also be found in the lava, and interacting with him will advance his quest line. Since this boss is optional, you have the option of either fighting him or running through him. Keep going in the direction that you were going before until you get to the Hermit’s Shack.

3. Travel to the Hermit’s Shack

You will come across a couple of demi-humans, as well as a handful of demi-humans and a Runebear that will attack you from above. Additionally, you will come across a demi-human. Runebears are hazardous adversaries that have a large health pool and strong strikes that will stun you unless you have a high poise rating. If you do not have a high poise rating, you will be stunned by their attacks. In addition to this, the shack has a dead person that is in possession of the sorcery known as Roiling Magma.