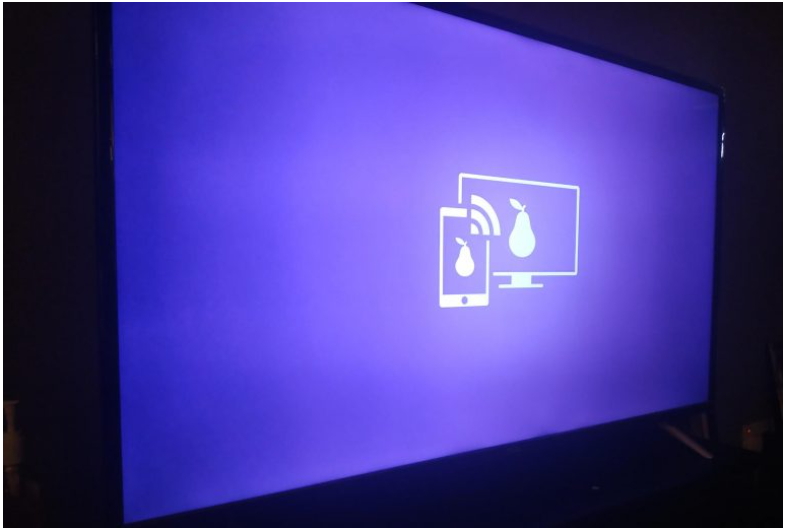 Read Also; How to Cancel Hulu on iPhone and Android

How to Screen Share on LG Smart TV with Android

There are a few distinct names for the feature that allows users to mirror their smartphone screen, including the following:

The following is the procedure to follow in order to use LG’s Screen Share with Android phones:

1. Screen Share may be accessed from the home menu of your LG Smart TV once it has been turned on. 2. Tap the Settings button (or the screen mirroring symbol) on a smartphone. 3. Choose where to play media (or do another step of a similar nature). 4. Then select your LG smart TV from the list of devices. It’s possible that the phone won’t recognise the television for a few moments.

Get Paid from Your Couch: How to Make Money Watching Videos and Ads

How to Turn on Your Vizio TV With the Nintendo Switch