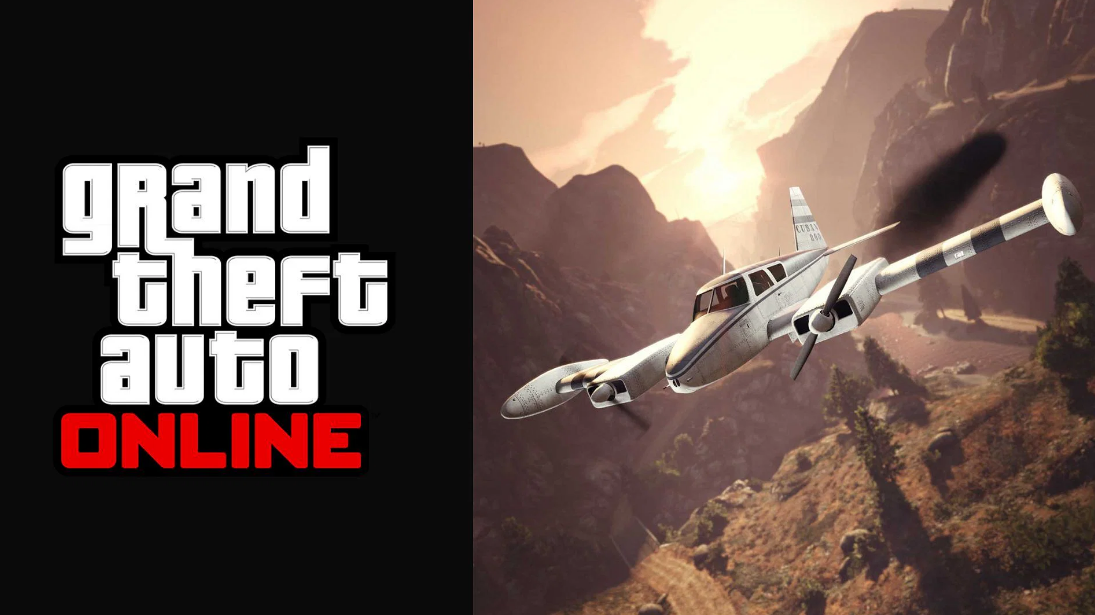 Rockstar has officially provided confirmation that Grand Theft Auto 6 is being worked on, but there is little reason to believe that it will arrive to take the place of Grand Theft Auto 5 in the near future. This indicates that a significant number of gamers are still satiating their need for Grand Theft Auto with the 2013 edition and the game’s ever-popular GTA Online mode. GTA Online is a sandbox game that allows players to earn income by completing missions, heists, and other tasks. Players who amass a sufficient amount of fortune can build up enormous fleets of vehicles. This is the online sales process for planes in Grand Theft Auto V.

Read Also: How to Buy an Arcade in GTA Online

How to Sell Planes in GTA Online

Players will be able to begin selling planes once they have constructed a Workshop inside of their GTA Online Hangar. To accomplish this, simply board the plane and then select the button displayed on-screen to initiate the customization process. You will find the option to sell the aircraft for fifty percent of its initial worth at the very bottom of the GTA Online customizing screen. Players will not be able to sell any car from Pegasus if they use this approach to sell an aeroplane in GTA Online; nonetheless, this method can be used to sell the majority of the planes. The players won’t have the ability to sell the vehicles once they’ve been purchased by the transport firm; nevertheless, they can be kept in the Hangar and even customized in the Workshop. The good news is that you are free to sell any car that is not a Pegasus, which can help you free up some cash for use in other GTA Online endeavours.

Buying a Hangar and Workshop

In GTA Online, players must first purchase a hangar to put their aircraft in before they are allowed to sell them to other players. There are currently five Hangars up for grabs in the Maze Bank app, and their asking prices range from $1.2 million to $3.25 million. If a player purchases a Hangar in Fort Zancudo, they will be granted limited access to the facility. This includes the ability to pass the checkpoint in their vehicle without gaining a desired level.

When a player has a Hangar full of planes that they wish to sell, the next step is to purchase a Workshop so that the transaction may take place. The Workshop is one of the various modifications that can be purchased for their Hangar, and the cost to do so is 1.15 million dollars. The GTA Online Workshop gives players the ability to repaint and modify their aircraft, in addition to letting them sell their jets in the game. Players can also use the Workshop to sell their planes.

How do you sell a Pegasus plane?

You can’t. Unless you intend to use one of the converted aircraft as a personal vehicle in the hangar, in which case you will require the hangar’s modification workshop in order to access the sell option. The only thing you get in exchange for converting a Pegasus vehicle is the ability to store additional aircraft in the same area.

Where do you sell planes in GTA?

the Hangar for Flight Operations
Visit the Operative Hangar, choose a plane from the “Stands” or “Reserve” categories, and then click on the “Sell” button located in the right-hand side of the screen. This will allow you to sell the plane.

Can you sell properties in GTA Online?

No is the straightforward response to this inquiry. Unfortunately, you won’t be able to recoup any of your losses by selling any of the real estate you buy in GTA Online, not even at a loss. Once you have purchased a building, you will not be able to recover all of your money back, regardless of the type of building it is, such as whether it is a garage or an apartment.

Can you give cash in GTA Online?

It is not possible to lend money to other participants in the game, not even to friends who are also participating. On the other hand, it gives you the opportunity to split the earnings from a Job with the other players that are participating in the same gaming session as you.

How to Get into Colosseum in Elden Ring

How To Change Profile Settings In MultiVersus (Name, Age, Avatar)