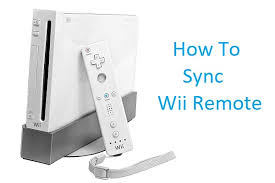 You will need to sync your Wii Remote with your Nintendo Wii or Nintendo Wii U console before you can begin playing games on either system. If you’ve ever used Bluetooth to connect headphones to your phone in the past, then you’re presumably already familiar with the broad processes involved.

Here is how to pair a Wii Remote with a Wii or Wii U console, as well as what to do in the event that the two devices refuse to communicate with one another.

Read Also: How To Connect Wii Controllers To Windows 10 PC or Laptop

How to Sync your Wii Remote to a Wii

1. Turn on your Nintendo Wii and take off the protective cover that is covering the SD card slot that is situated on the front of the console. This is where the SYNC button ought to be situated. It’s a square shape, and the colour is a really deep crimson. 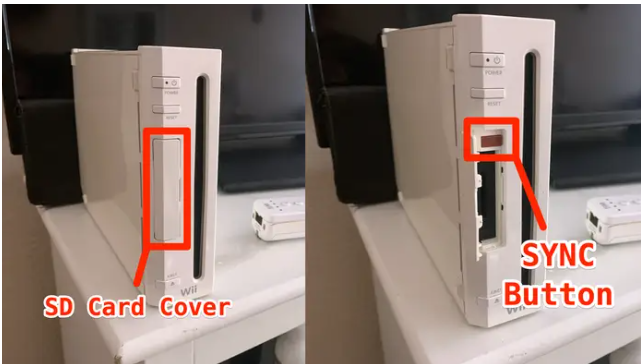 2. Grasp the Wii Remote that you want to sync, take off the cover that protects the batteries, and seek for a small red button situated below the batteries; this button is the SYNC button. 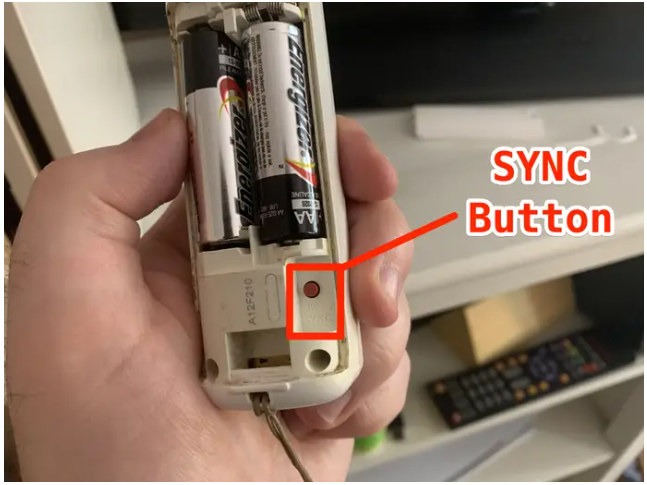 3. While you are still pressing it, you should click the SYNC button that is situated on the Wii Remote. The four indicator lights that are located on the front of the Wii Remote will begin flashing in a certain pattern.

4. While the lights on the Wii Remote are still flashing, press and then release your grip on the SYNC button that is situated on the Wii console. 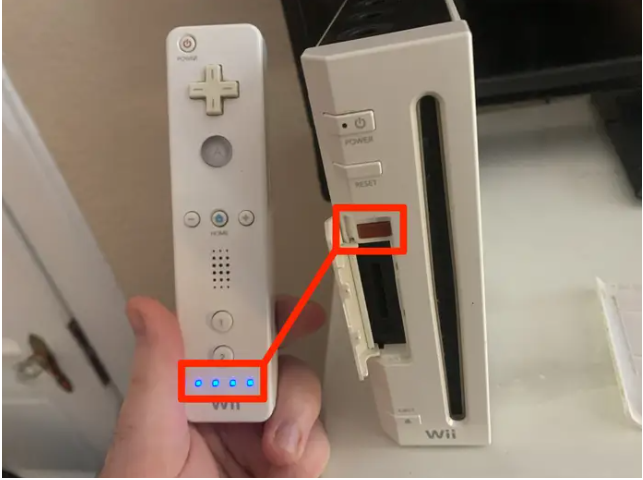 5. You will be able to tell that the Wii remote has been correctly synced when the four lights on the remote stop blinking and only one of the LEDs continues to be lit. The player’s number, from one to four, can be determined by the colour of this light. 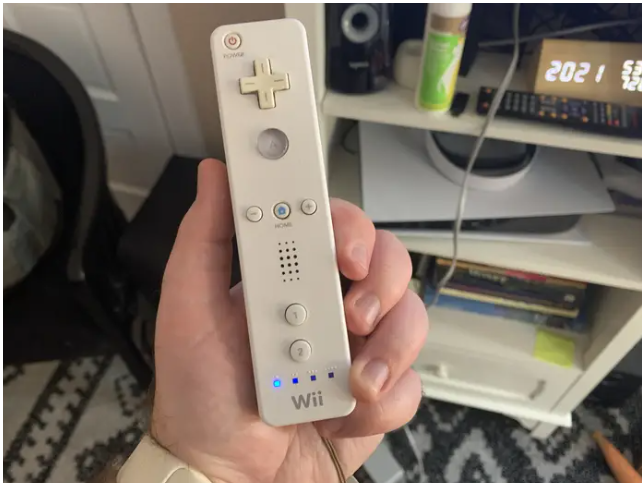 Repeat all of these steps for each additional Wii Remote that you possess, starting with step 1. A single Nintendo Wii console can support the simultaneous connection of up to four individual Wii Remote controllers.

How to Sync your Wii Remote to a Wii U

2. Locate the SYNC button on the front of the Wii U system and press and hold it for several seconds until the synchronization menu appears on the television screen.

3. While holding the Wii Remote, press the SYNC button. The front of the Remote will display four blinking lights; once it has successfully paired with the console, just one of these lights will continue to be lit. It will also show up on-screen in the box numbered 1. 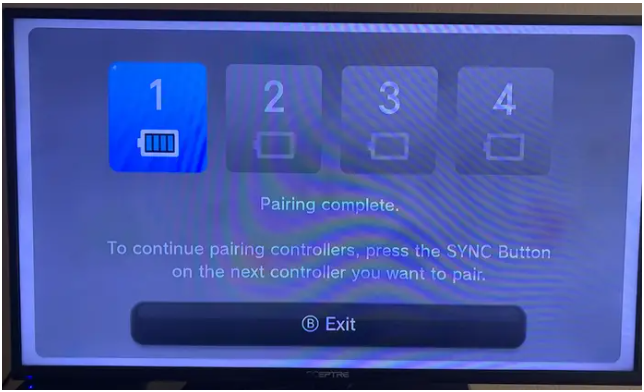 You will need to repeat these procedures in order to pair any additional controllers. There is a limit of one GamePad that can be connected to a Wii U at any given time, but it is possible to connect up to four Wii Remotes to the console.

How to Sync your Wii Remote with a PC

The following is what you need to do in order to connect your Wii Remote to your personal computer so that you can use it, for example, with the Dolphin emulator.

1. Launch the Control Panel, then navigate to the “Add a device” option. 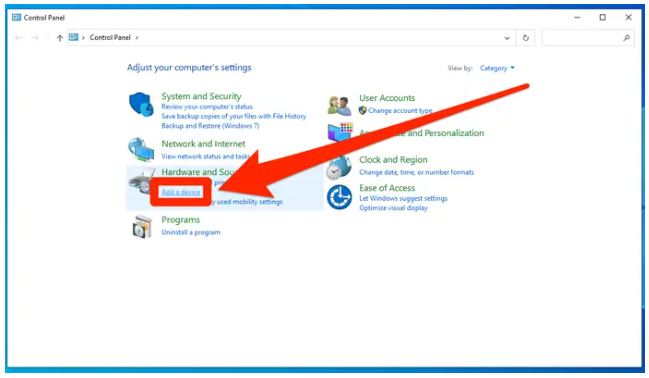 2. When your personal computer begins looking for other devices to which it can connect, hit the SYNC button that is located on the back of your Wii remote.

3. A selection with the label “Nintendo RVL” and a string of letters and numbers will show up in the list of available devices. After you have done so, click the Next button. 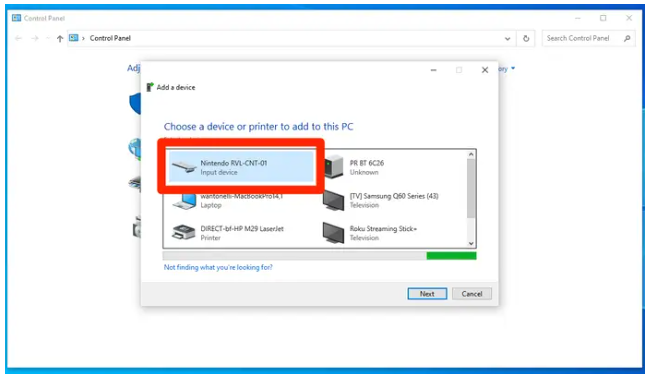 4. A security passcode will be required of you at this point. Simply click the Next button without typing anything. 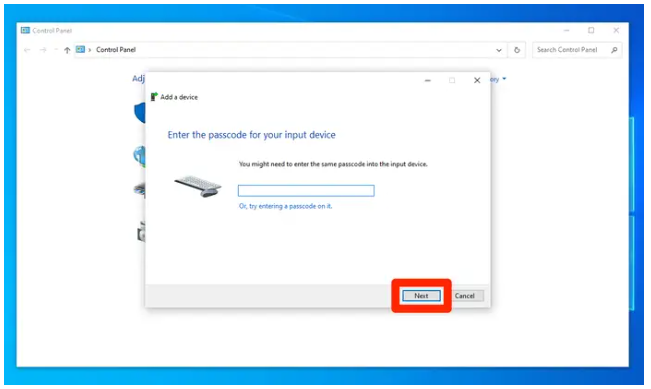 Your Wii Remote can now be used with your own computer.

How to Unarchive an Email in Gmail