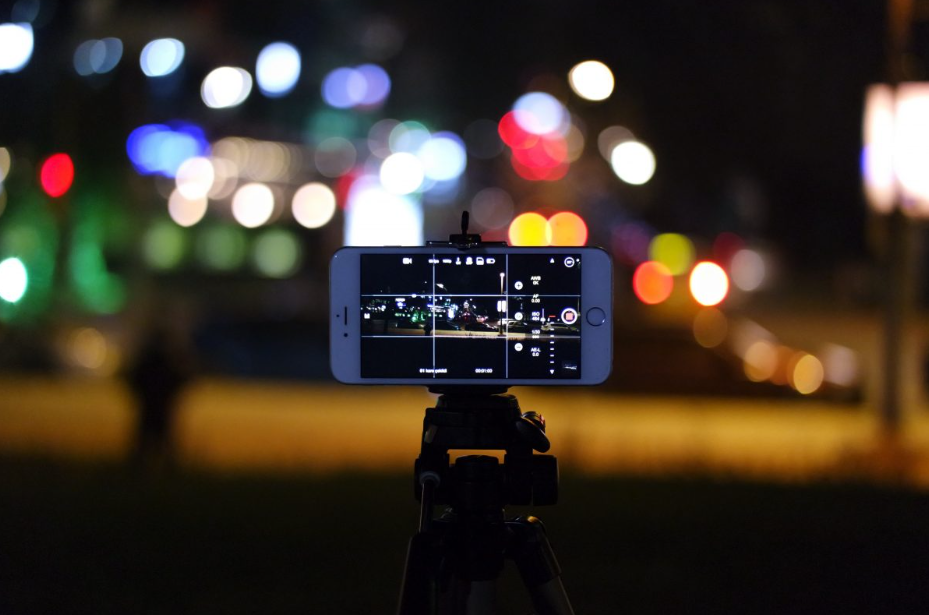 Read Also: How to Silence Unknown Callers on an iPhone

How to Time-Lapse a Video on an iPhone

The process of adding a time-lapse effect to a movie that has already been captured on your iPhone can be accomplished in a number of different ways, one of which is described below:

2. After tapping, select the drop-down menu that appears next, and then select the Create Project option from that menu. 4. After finding the video that you want to use as the basis for your time-lapse, choose it by touching it, and after the video has been chosen, press the button that is labelled Create Movie. 6. To set the time, simply tap the clock that is situated in the lower left-hand corner of the screen. How Modular Lighting Systems Can Brighten Your Space