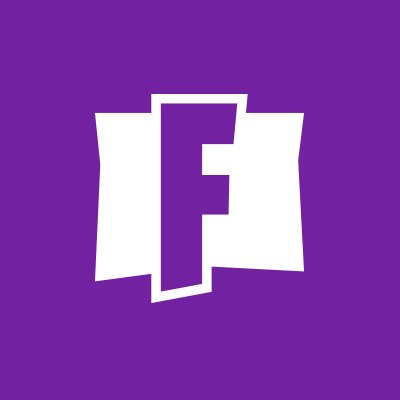 Despite the fact that Fortnite has a large number of moving parts and hundreds of data that may be recorded, the game performs a poor job of keeping track of player progress. Rather of keeping track of a wide range of data — such as kill/death ratios, damage done every round, and so on — you’re restricted to only keeping track of your Victory Royals and the number of games you’ve played so far in the game.

That will be sufficient for the vast majority of individuals. For those who are part of the expanding population of gamers who want to measure their development through in-depth data, however, Fortnite leaves a lot to be desired in this regard. Fortunately, there are a number of third-party websites that provide you with access to a variety of statistics pertaining to your overall performance. It doesn’t matter if you want to keep track of your kill/death ratio, improve your win rate, or simply check how many kills you average every battle; these websites help you do it all.

Read Also: How To Flip A Car In Fortnite 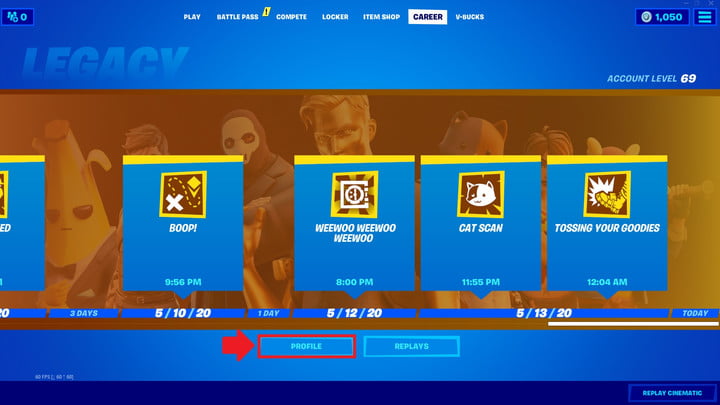 How to Check your stats in Fortnite

If you don’t want to fiddle around with third-party software, you can always examine some basic Fortnite statistics while signed into the game itself. What you need to do is as follows:

Step 1: While still in the main menu, navigate to the Careers section.

Step 2: Click on Profile to display the following information about yourself:

It’s not much, but at the very least you’ll be able to keep track of all of your valuable Victory Royals in one accessible area. 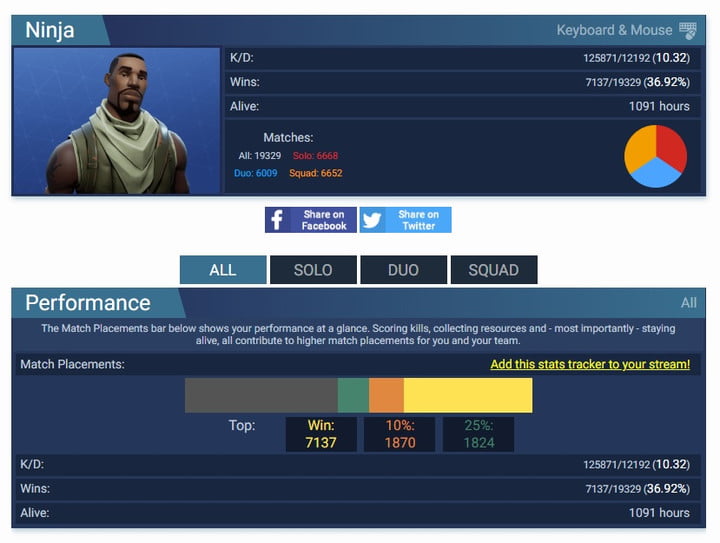 If you find the stats offered in-game by Fortnite to be underwhelming, you’re not alone. In fact, so many people wanted a more-detailed profile of their abilities that several websites now offer this data for free. Some sites allow users to subscribe to a premium package for more numbers, but even as a complementary service, they are head and shoulders above Epic’s first-party offerings. They all work the same way — just select your game system and enter your Epic ID to search the database for your profile. Here are a few of the best stat-tracking websites:

We recommend browsing each of the above and determining which one you like the most. They all feature unique themes and layouts, and finding the one that works best for you is up to personal preference. The exact statistics displayed vary slightly between the services, but you’ll typically see the following information on all the sites: 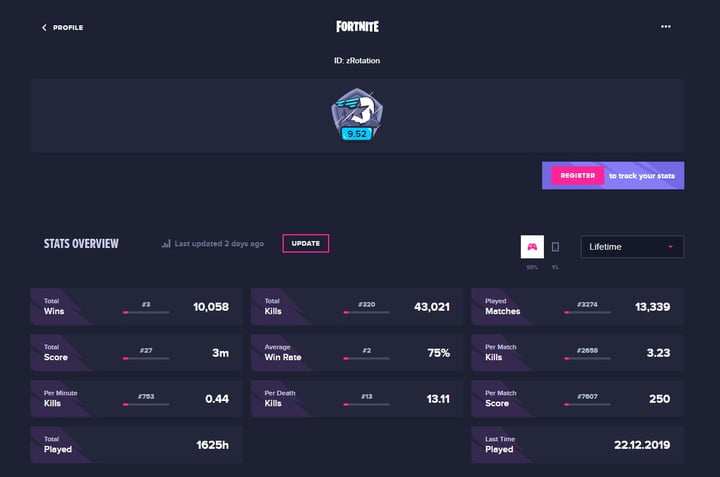 Stats you should focus on

Now that you have direct access to dozens of stats, here are the ones you should focus on improving: 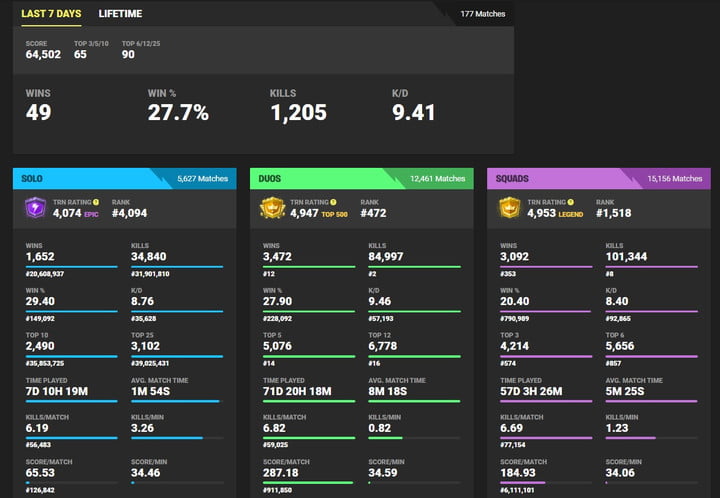 How to Make Compass in Minecraft

How To Cut Out An Image In Photoshop