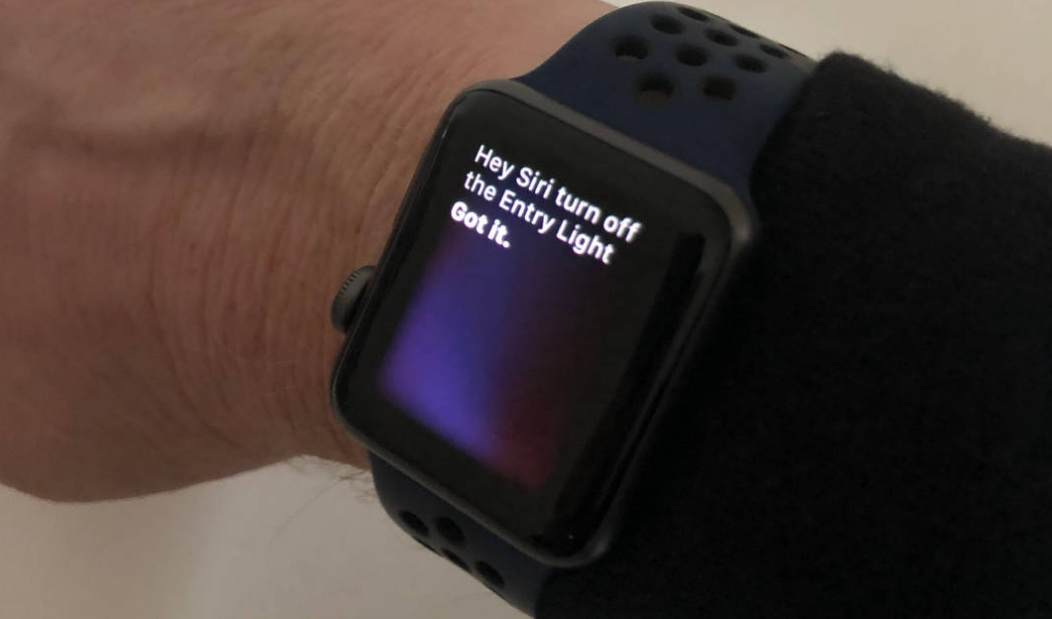 If you are sick of your Apple Watch responding to voice commands that begin with “Hey Siri,” or if you just don’t want a voice assistant on your wrist, our illustrative guide will show you how to disable Siri on your Apple Watch.
The “Hey Siri” function that is available on Apple products may be helpful for the majority of users, but there are situations in which you may not want it to activate and cause an interruption. This article will walk you through disabling Siri on your Apple Watch. So let’s get started:

Read Also: How to Change the Default Card for Apple Pay on Your Apple Watch

1. On your Apple Watch, launch the Settings app by pushing and holding the Digital Crown and then clicking the icon that looks like a gear. 3. Swipe the buttons on the Siri page to the left to disable all three ways of operating Siri. These are “Listen for ‘Hey Siri,'” “Raise to Speak,” and “Press Digital Crown.” On the Apple Watch, Siri can no longer be activated under any circumstances. You have the ability to select which features of Siri to activate if you wish to reactivate it in a manner that is less comprehensive.

Do Apple watches have Siri?

You can ask Siri for something by doing any one of the following: Raise your wrist and your Apple Watch Ultra will begin recording your voice. Open the Settings app on your Apple Watch Ultra, navigate to Siri, and then switch off the Raise to Speak feature. Doing so will disable the Raise to Speak feature. Just start by saying “Hey Siri,” then state your request.

Why does my Apple Watch keep activating Siri?

It is highly recommended that you examine the way that your Apple Watch is fitted to ensure that you are not inadvertently activating Siri by touching the Digital Crown. If the problem continues after you restart your Apple Watch, it might help. Simply restarting your computer can fix many strange behaviour.

Can you use Apple Watch without Siri?

If your Apple Watch is linked to either Wi-Fi or mobile data, you can send and receive messages.

Even if you don’t have your iPhone on you, your Apple Watch can still perform the tasks listed below as long as it has a connection to Wi-Fi or mobile data. Handle and respond to incoming phone calls.

Why does Siri keep talking on my Apple Watch?

This function enables you to activate Siri by simply speaking that phrase; but, because it requires your Apple Watch to be continually listening, it consumes more battery life than other Siri activation methods. In the settings of your Apple Watch, you can disable the Hey Siri feature as an additional solution to the problem of rapid battery consumption. Launching Settings on your Apple Watch is the first step to turning off Hey Siri.