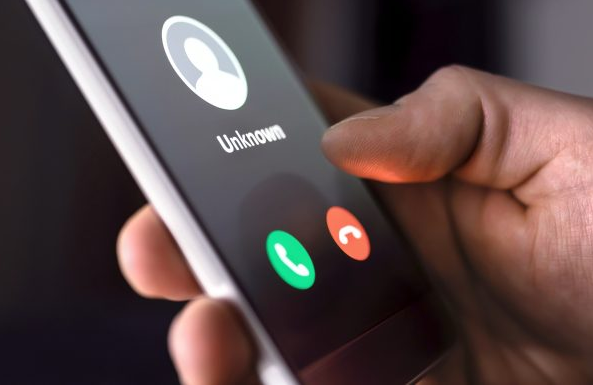 Calls coming from unknown or unlisted numbers have been a problem for everyone who answers their phone for a long time. Since the invention of caller ID, people who receive phone calls have frequently tried to avoid taking these kinds of calls because they can be unpleasant, harassing, or all three. It’s a blessing that today’s mobile phones make it so simple to screen out unwanted callers. This article will walk you through the steps of blocking calls on Android that originate from private numbers. So let’s get started:

Read Also: How to Reduce WhatsApp Storage Space on Your Android

Those who were on the receiving end of private calls once had no choice but to either answer the warnings or decline them when they were presented to them. Users of mobile phones now have, as a result of the work of software programmers, the ability to permanently mute annoying calls by utilising technologies that block incoming calls. This capability was previously unavailable to mobile phone users.

On an Android device, you can avoid receiving incoming calls from unknown or private numbers by following these steps:

1. Start the programme that allows you to dial phone numbers on your mobile device. 2. To enter the menu, click the icon that looks like three dots that is located in the upper right corner of the screen. 3. Proceed to the menu labelled Settings. 4. Make your selections using the numbers on the Block. 5. Simply turning on the associated toggle will prevent unknown and private numbers from being dialled. The only thing you need to do is that in order to put an end to those annoying calls coming from unknown numbers. Please keep in mind that the instructions that were supplied for you may be different from those that were provided above based on the brand of phone that you have as well as the version of Android that you are running on your device.

Can a blocked number call you on no caller ID?

Calls that have been blocked may occasionally appear as “Unknown” rather than “No Caller ID” on your phone’s display. TrapCall will have no issue unmasking the blocked call even if the caller is using a means to hide their number such as *67 or another method of a similar nature.

How can a blocked caller still call me?

It is standard behaviour for you to continue getting voicemails from blocked contacts even after you have blocked them. Even after they have been blocked, blocked contacts will still be able to leave messages in your voicemail. It is possible that you are receiving text messages or phone calls, but not from the same number as before, but rather from a number that is very similar to the one it was before. You should also block this number.

Can a blocked number call me on Android?

After you have blocked a number, you will no longer receive calls from that particular caller. Your phone will not alert you to incoming calls, and it will not receive or save any text messages that are sent to it.

Do blocked numbers know they are blocked?

If you have someone blocked from sending you text messages and they try to do so, you will not get their texts. Additionally, the individual who has been blocked does not receive any kind of notification that they have been blocked.

What does a blocked caller hear Android?

When a blocked contact tries to phone you, the person on the other end will hear something different depending on the carrier you use. For instance, some people may be welcomed by pre-recorded messages such as the number being busy, the number being unreachable, the number being unable to accept calls, and so on. The other party or parties will hear one ring before the call is immediately disconnected.