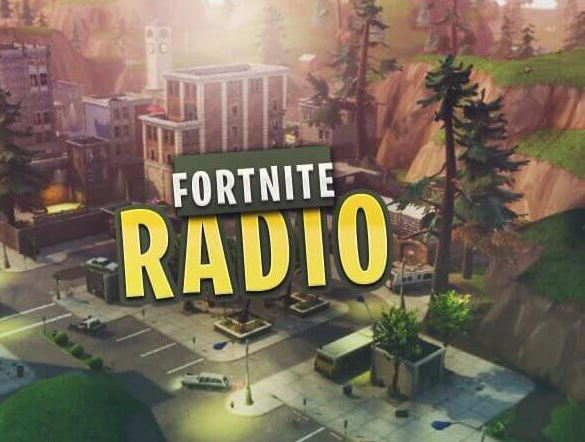 The Joy Ride update to Fortnite gave players access to radio stations and the ability to listen to music while driving around the area. This feature was introduced in conjunction with the addition of cars to the game’s map. This feature was initially released with four radio stations for players to enjoy, each of which featured a range of popular music from the most prominent musicians at the time. During a match, players have the ability to switch the station to discover the music that complements them the most, and after the match is over, they can stream any of these songs on the platform of their choosing. The following is a guide that will show you how to switch on the radio in Fortnite:

Read Also: How to Destroy Chrome Structures in Fortnite

First things first, you are going to want to make sure that you are travelling in some kind of vehicle, whether it be a car, a boat, or even a helicopter. This is going to be really important. If you use any of these cars in Fortnite, you will have the ability to tune into the radio. Because they are distributed around the entire island where the Battle Royale is taking place, finding one of these should not be too difficult for you. Keep in mind that some of them may come equipped with wheel clamps already attached to them. Because these cannot be driven, the only instrument that can be used to harvest them for the metal that is contained within them is your pick axe.

Once you’ve found a vehicle, you need to get inside of it as soon as possible. You can turn the radio on and off in Fortnite by pressing the up button on the directional pad on the Xbox One, PlayStation 4, and Nintendo Switch consoles. If you ever change your mind and decide you want to turn it off, all you have to do is press the up button on the directional pad once again.

Altering the radio station may be accomplished by:

Every Fortnite Radio Station and Song It is now possible for players of Fortnite to listen to music from some of their preferred artists while they compete in a match. There are certain artists that are predictable selections, such as Travis Scott or Marshmello, both of which have previously collaborated with Epic Games. However, there are also some artists that come as a surprise, such as Ariana Grande and Lady Gaga. In addition, the Radio Yonder playlist was created through a partnership between Monstercat, a well-known electronic dance music composer, and Fortnite. The song playlists for each station can be seen below.

The last station, known as Party Royale, features a backdrop track consisting of instrumental music with a Fortnite theme.

How to Edit Google Docs Offline on Your Desktop