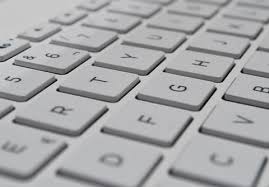 It is explained in this article how to write characters with acute accent marks on a Mac or a PC running Windows or Linux. However, certain stages may differ depending on the keyboard used. The instructions in this page are applicable to virtually all Mac and Windows computers, with the exception of select Apple machines.

Read Also: How to Clean Dust From Your PC

What Are Acute Accent Marks?

Accent markings that are slant to the right over the tops of certain vowels and consonants are known as acute accent marks, also known as diacritical marks. They are used in the Latin, Cyrillic, and Greek languages.

Countless Spanish, Italian, French, and Portuguese words have been integrated into the English language, and many of their vowels have been accented. Take, for example, the term café, which comes from the French and Spanish languages, and appears frequently in English with an emphasis mark. 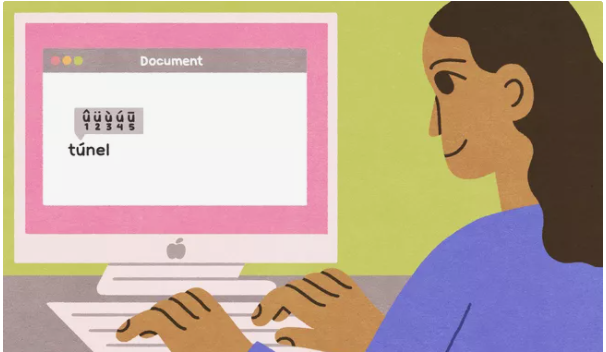 Depending on your operating system, a variety of keyboard shortcuts can be used to create acute accents on your keyboard. Take note that different applications and computer systems may have particular keystrokes for making acute accent marks, so keep this in mind.

How to Accent Letters on Mac Computers

On a Mac, you may enter characters with accent marks by selecting them from the Accent menu or the Emoji & Symbols menu.

Use the Accent Menu

Using the keyboard inputs on a Mac computer keyboard, you may reach the Accent menu.

1. For many seconds, keep your finger on the letter you wish to highlight with an accent. A tiny menu appears, displaying various accent settings for the letter in question. Each letter possibility for a certain letter is denoted by a number that appears beneath it. 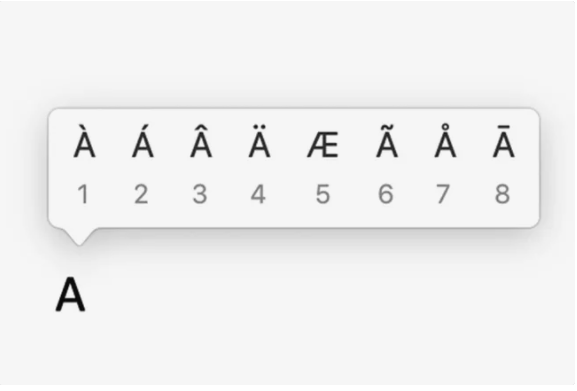 2. On the keyboard, press the number key that corresponds to the version you wish to use. Alternatively, you may use your mouse to choose the mark or its number from the accent menu.

3. To type the uppercase form of the character, press and hold the Shift key before typing the letter you want to accented until it appears. The symbol that you choose is shown in your document.

Use the Emoji & Symbols Menu

You must first set your mouse in an area where you may write text before you can access the Emoji & Symbols menu (which was formerly known as the Special Characters menu in prior versions of the programme).

1. Select Emoji & Symbols from the Edit menu, which is located at the top of the screen. 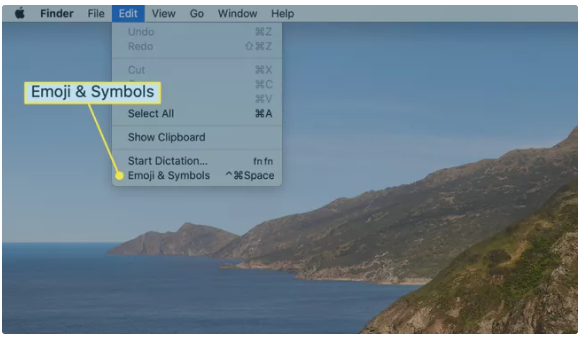 2. By selecting the symbol in the upper-right corner, you may expand the menu. 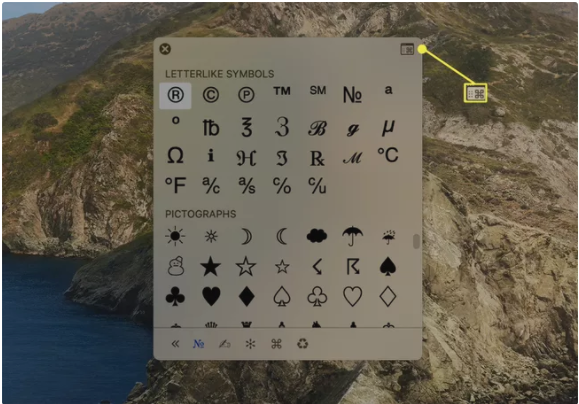 3. Choose a symbol category from the left-hand panel, or type a symbol name into the search area, and the symbol you desire will appear in the middle window as a result of your selection. 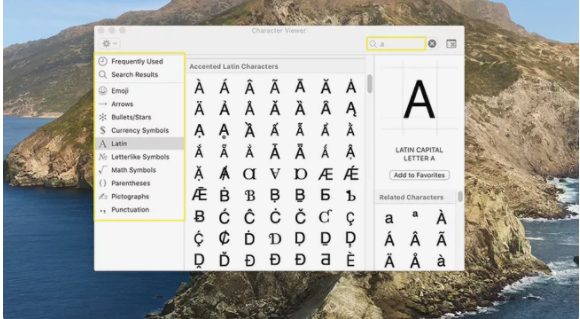 Num Lock should be enabled on Windows computers. Holding down the Alt key while inputting the proper number code on the numeric keypad will result in characters with acute accent marks being created on the screen. 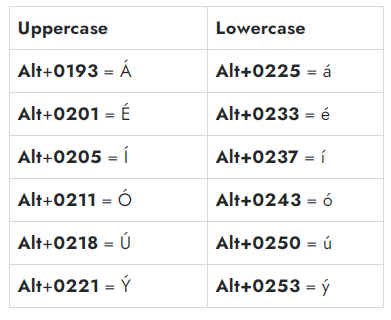 Make Accent Marks Without a Number Pad on a PC

The character map can be used to copy and paste accented characters if your computer keyboard does not include a numeric keypad on the right side of the keyboard.

Web pages are created by computer programmers using HTML (HyperText Markup Language), which is the fundamental computer language. It is responsible for describing and defining the content of a web page.

In HTML, you may create letters with acute accent marks by typing the & (ampersand symbol), followed by the letter (A, e, U, and so on), the word acute, and then the ; (a semicolon) without any spaces between the characters and the & symbol. In the case of the letter e, for example, the outcome should be an e with an accent mark.

How do you put an accent over a letter in Word on a Mac?

When working on a Mac, you may take use of a convenient function that allows you to easily make accent marks. Simply hold down the key that corresponds to the letter you wish to accent for a few seconds, and a little window will appear with a variety of accents for you to select from.

How do I type an e with an accent?

How to Edit Videos on Android