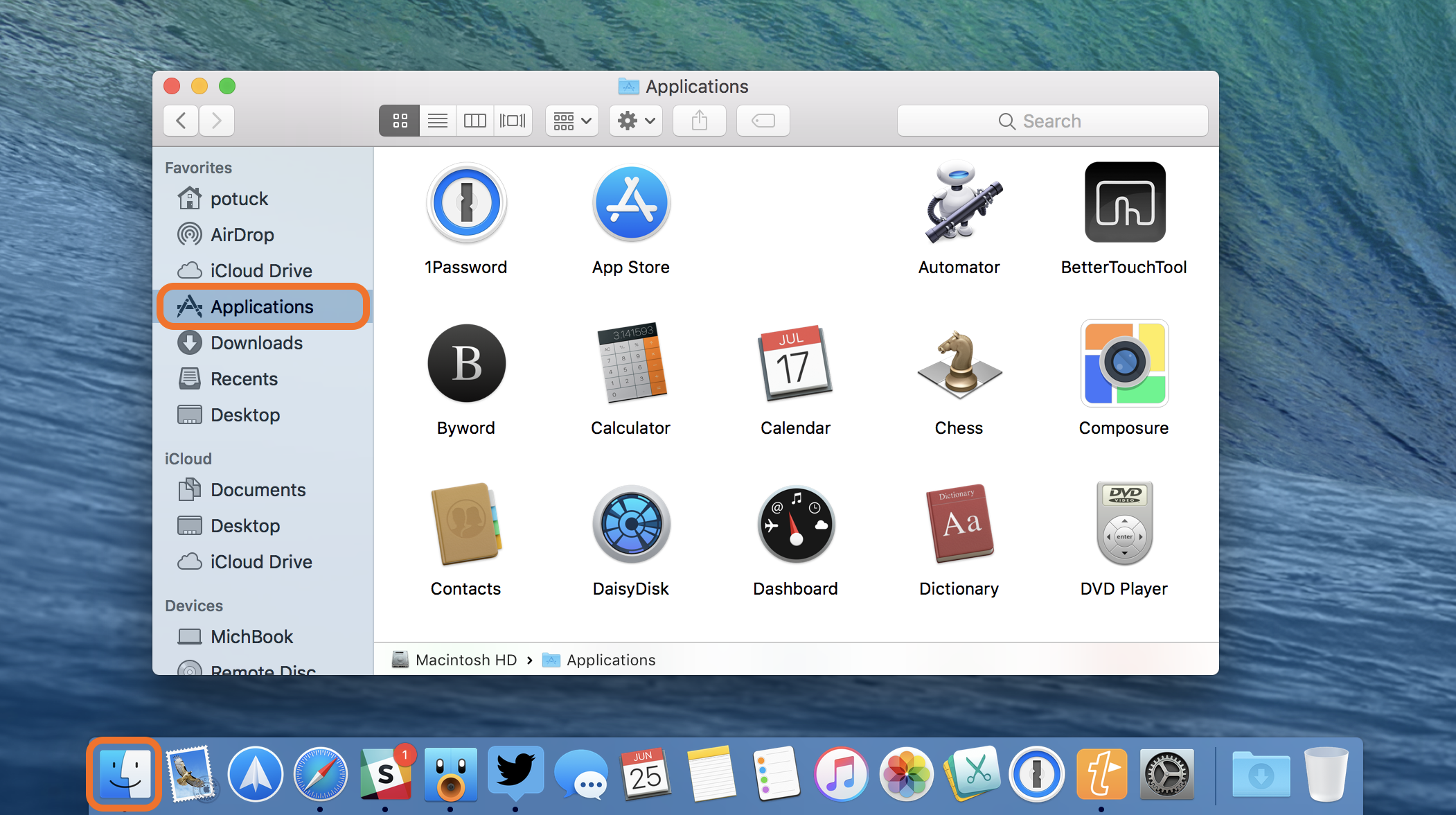 The Mac operating system is a very popular choice for people who want to use a computer that’s both user-friendly and powerful. It also has some great features that make it easier to remove apps from your computer, which we’ll discuss in this article. We’ll first talk about how you can uninstall an app on your Mac and then how you can prevent an app from being installed again.

How to uninstall Mac apps: For App Store apps

If you’ve ever uninstalled apps from an iPhone or iPad, the Launchpad may be used to remove Mac programs downloaded from the App Store in a similar manner.

To uninstall an app, press and hold its icon until all of the apps begin to jiggle, then choose Delete from the drop-down menu (the X next to its icon). If an app doesn’t have a Delete option, you won’t be able to unload it in Launchpad.

Completely uninstall an app on Mac using the native uninstaller

When you remove a Mac software using either of the two techniques outlined above, it’s likely that some application folders and files would be left on your computer. Only the actual .app file and part of its data are erased. I’ve put up one method for removing an app from a Mac below.

Some programs (most likely from large corporations like Adobe and Microsoft) include an uninstaller as part of the package. This makes it easier to remove applications without following any of the steps above.

The uninstaller program is in the Finder, Applications, and/or application folder (usually). Open it and run the uninstaller file. Then use the on-screen instructions to remove the said app.

How to Uninstall non-App Store apps in the Finder

For apps you’ve downloaded from the internet, using Finder is how to uninstall them.

Buying a Dash Cam? All You Need to Know

A Guide To Taking Proper Care Of Your Glasses