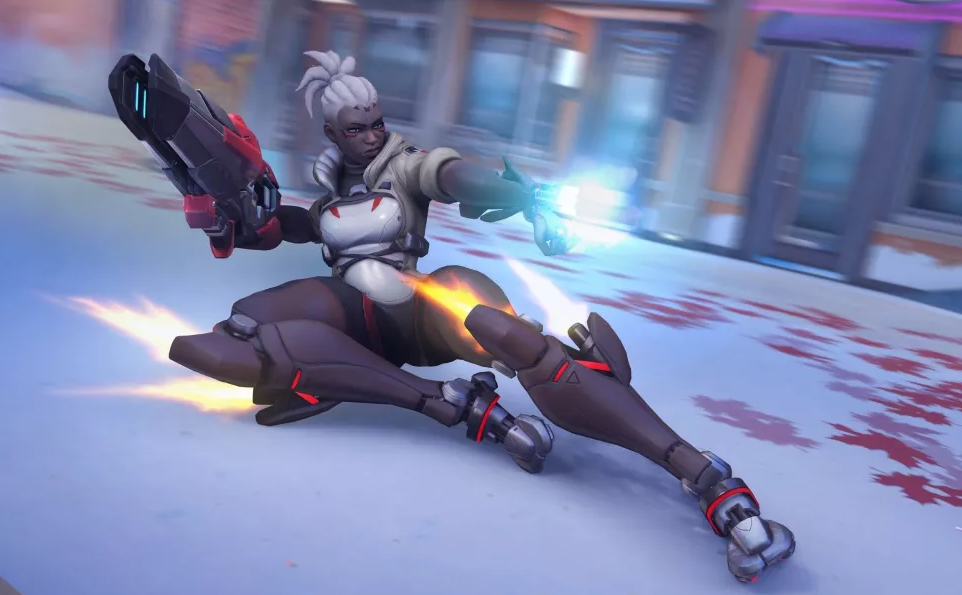 In Overwatch 2, it is possible to unlock a wide number of heroes, including both new heroes and the heroes from the first game’s roster that were carried over into the sequel. You will want to unlock as many characters as you can in Overwatch 2 so that you have a diverse selection of play styles to pick from based on the make-up of the team you are currently on. These play styles include tanking, damaging, and supporting. Alternately, you might simply be interested in finding out how to unlock your favourite character in the game.

You will find directions on how to acquire the original Overwatch characters as well as any new ones that have been added, as well as information on how to unlock heroes in Overwatch 2, which you can find below. So let’s get started:

Read Also: How to Merge Overwatch 2 Accounts on PC

Unlock the first heroes in Overwatch 2

After you have finished the tutorial and the Practice range for the first season of Overwatch, you will be able to play in unranked matches, and you will also have access to all 14 heroes that are accessible when you first begin your Overwatch PVP journey. The following is a list of every hero that will be unlocked for you when you begin playing Overwatch 2’s Season 1 of competitive player against player matches:

It is not yet known whether future seasons will have two new characters (or any new characters at all) that are automatically unlocked, but there are a few other ways that we are aware of to unlock more heroes…

Unlock all heroes in Overwatch 2

You need to play a certain amount of matches in any mode other than “Practice Vs AI” and “Custom Games” in order to unlock the remainder of the original characters that were available in the initial Overwatch game.

This can be a little frustrating if your favourite hero can’t be unlocked until you’ve played more than one hundred games (sorry, Echo mains), but the fact that wins count as two games played makes up for some of the frustration. Therefore, despite the fact that it states that Echo can be unlocked after playing 150 games, the truth is that if you’re exceptionally talented (or just plain lucky), you can earn Echo after winning only 75 games.

There does not appear to be a time limit on how long you have to unlock each of these unique characters, even though these heroes are technically a part of the Battle Pass. This is because they are rewards for playing games that are not associated with a specific season.

The following is a list of all of the original Overwatch heroes and the unlocking requirements for each in Overwatch 2: Who was the publisher of the Overwatch 2 game?

The game was developed and released by Blizzard Entertainment, which was also the company responsible for publishing the game.

When did the second season of Overwatch begin?

Is Overwatch 2 a first-person shooter game?

The first-person shooter genre is represented by Overwatch 2.