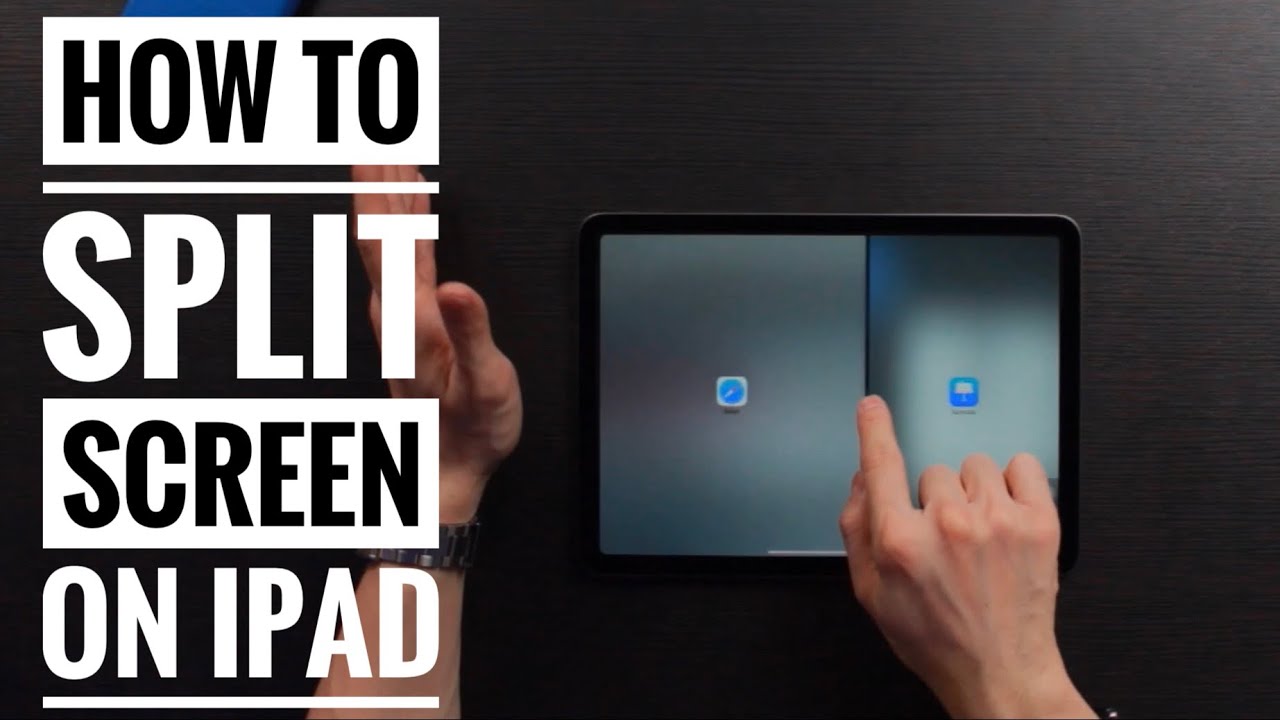 Having access to a bigger screen is a significant advantage of using an iPad, whether you’re watching Netflix, writing up your job, or simply perusing through social media. The iPad’s huge screen makes it helpful for a variety of tasks beyond those of a conventional smartphone, but did you know it can use that screen to launch multiple apps at the same time? iPadOS has support for split-screen mode, allowing you to take advantage of the huge screen to split your attention between two programmes at the same time.

To get started, all you require is a little information, and we’re here to provide you with that expertise. This tutorial will show you how to use split-screen mode on iPadOS 14.

Read Also: How to convert photo to PDF on iPhone and iPad

How to Split the screen

The dock on your Apple iPhone serves as the nerve centre for all split-screen functions, as it is where all apps are stored and accessible for launch. First and foremost, ensure that your iPad is properly configured by going to Settings > Home Screen & Dock > Multitasking. Turn on the three controls for Allow Multiple Apps, Picture-in-Picture, and Gestures by selecting them from the drop-down menu. This enables the greatest possible degree of adaptability. 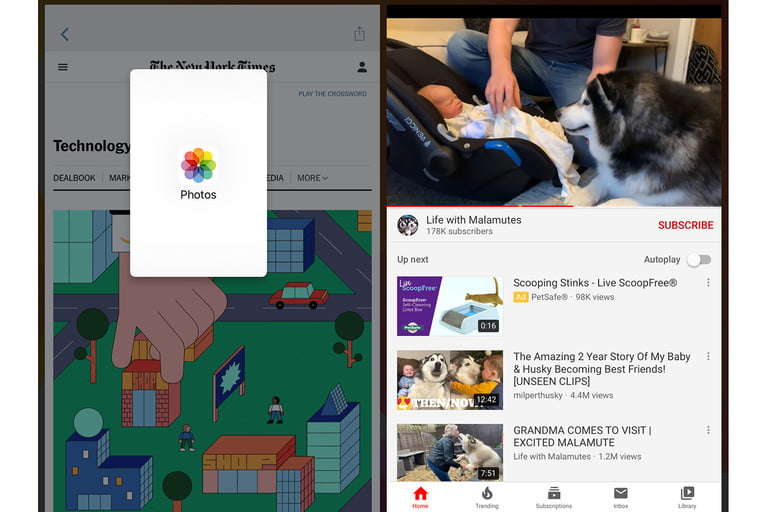 How to Slide over slickness 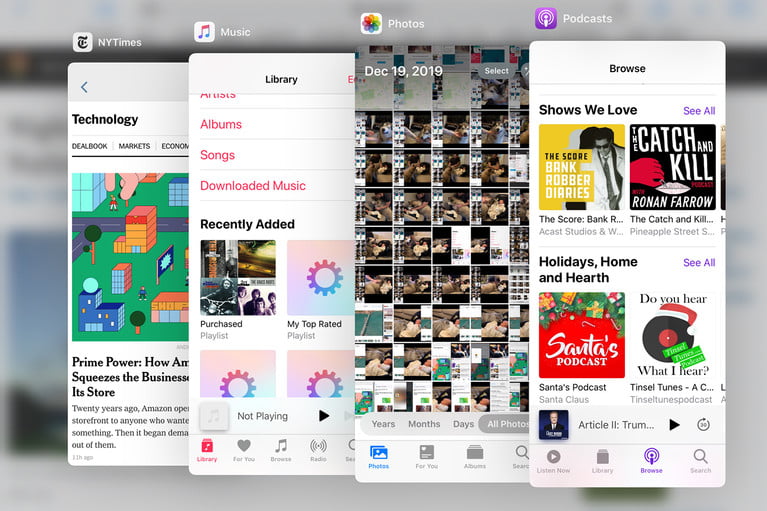 In Split View, you can now utilize the Slide Over functionality to have even more apps open at the same time – the procedure is much the same as before. You may open an app in the windowed Slide Over view by simply swiping up from the bottom of the screen and dragging it onto the app divider above the app divider. Slide Over view allows you to open another programme in a smaller window that floats on top of your current applications. You may drag this window around and interact with it in the same way you would with any other application.

In Slide Over, if you have numerous programmes open at the same time, you may switch between them by utilizing the black bar at the bottom of each window. If you wish to close an app, swipe up in the centre of the screen and hold it to reveal all of the apps that are currently active. The app will be closed if you swipe up one more.

If you have two or more applications open on your smartphone at the same time, you may drag and drop material between them, such as texts or photographs, by dragging and dropping. Alternatively, you may copy text or pictures from an email or a webpage and paste them directly into your Notes app, or you can copy text or images from a browser and paste them into a text message. There are essentially no restrictions on what you may do.

Through the use of the picture-in-picture mode, you may watch movies in a separate window while simultaneously performing other chores on your smartphone, such as reading through your emails. Even if you have a second app open and running on your smartphone, the video should continue to stream on your device. Swiping it to any region of your screen will shift the image away from where you are currently working. Touch the arrow symbol in the upper left corner of the screen, and the video will be reduced to a more manageable square. As long as you are still watching the movie, you can continue to use your device as you normally would. By tapping on the arrow in the lower-left corner of the video once again, you may bring it back up to full-screen mode. You may also choose to conceal your video by sliding it to the side of your screen if the situation calls for it.

How To Make Grass Grow Faster In Minecraft

How to Disconnect an iPad From an iPhone