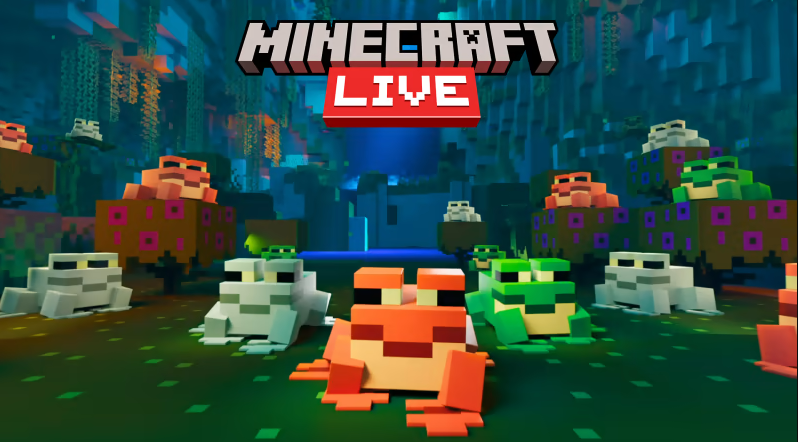 The most exciting time of the year for players of Minecraft has here, and we simply cannot contain our excitement. To say that the newly added monsters in Minecraft for the much-anticipated Mob Vote 2022 are impressive would be an understatement. All of the new mobs have been released. Find out how to cast your vote for upcoming Minecraft Live 2022 monsters here.

Read Also: How to Build a House in Minecraft

How to Vote for New Mobs in Minecraft Live 2022

There are three different methods in which you can take part in the Minecraft Mob Vote 2022 and cast your vote for the next mob that will be added to the game:

Because each of these selections is going to be connected to the account you have with Microsoft and Mojang, you will only be able to cast a single vote for your mob. However, you should avoid participating in any unofficial polls that may appear on Twitter or any other website. It will have an effect on the final outcomes if voters solely consider the official sources.

NOTE: Please take note that the described options will not be accessible and operational until the 14th of October at 12 PM ET. In light of this, let’s go over the procedures you need to follow in order to cast your vote in the Minecraft Mob Vote 2022.

To cast your vote for the new mob on the official Minecraft Bedrock vote server that has been set up for this event, please follow these steps:

1. To begin, fire up Minecraft Bedrock on your personal computer, gaming console, or mobile device. After that, if you aren’t already logged into your account, you will need to click the “Sign in” option that is located on the main screen. 2. Following that, the “Mob Vote” button that was previously inactive on the home screen will now be operable. Make sure you click the button. 3. In order to join the server, navigate to the following page and click the option labelled “Play and Vote.” After that, you have to proceed to the voting location of the mob that you like and pull the lever that bears its name. Your vote will be displayed as having been accepted once the game has finished. After that, you have the option of leaving the server or remaining to participate in several minigames.

Use Minecraft Launcher to Vote for New Mob

When the polling is open to the public, the Minecraft Launcher will display a new option that allows players to cast their vote for one of the three new mobs. You can choose your preferred mob and then cast your vote for them. The following is an illustration of how the procedure works:

1. Launch Minecraft and pick “Minecraft Live” from the menu on the launcher’s left sidebar.

What Does the Sniffer do in Minecraft

How to Make a Bed in Minecraft